65 13
Open
As part of our #LittleExplorers weekend in London,

This month we seem to have gone full circle back to a year or so ago when all he wanted to do was hit, scratch and bite his sister – steal all the toys from her and moan about it when we try to correct him. As if he doesn’t have enough toys the little monkey. This is only some times and only some days, it is like he wakes up with the “mean streak”.

Noah is really developing his language, there are moments where I just forget how old he is! He asks for things in such a lovely manner sometimes, its quite astounding. I love it when he copies me and I can hear him saying to Isla “That’s good Isla, well done” with a slightly different tone which makes it sound different to how I would say it. But it is still very cute. His new thing is that he likes to count up to 3 to tell me off, like I do for him and he counts really quickly when telling me off – he also includes the 2 and a half that I give him and Isla. It is amazing how much they soak up. He went through a stage of saying “oh my god” which I really didnt like, so I started saying “oh my goodness” a lot around him – and now he has started to say that all the time, no more blasphemy which is brilliant. It is just that one little slip of the tongue that will be it, he will be repeating it for weeks and making you feel rather embarrassed. He is still learning his alphabet and associating the new letters he has learnt to their look and representation now, both him and Isla know a is for apple. That kind of thing. He can identify most words when you ask him what is what. I was really chuffed with that considering me or Daddy hadn’t taught it to him (thank you Leapfrog). 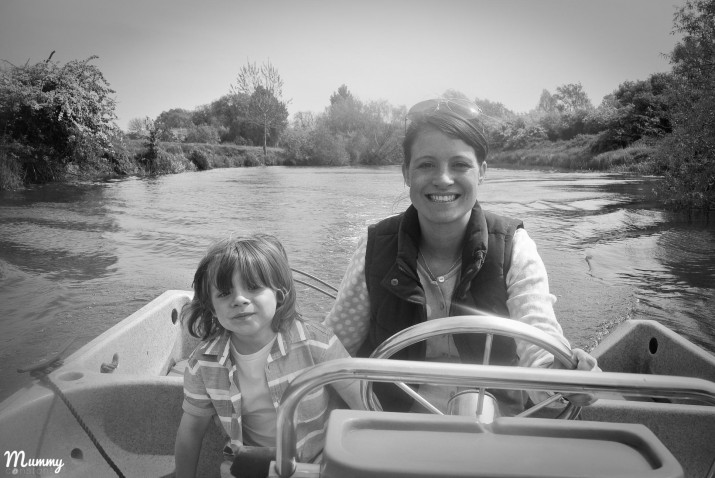 Noah likes playing with the same toys, he is hugely into trains and we got him a new track set so he is playing with that a lot of the time. He is getting worse with sharing again, mainly with Isla, not other children. It is really quite upsetting when he hits her over the head, bites her or scratches her when all she wants to do is play with him. I am trying my best to not over react and shout at him too hard as violence doesnt get rid of violence – but the naughty corner does not seem to be cutting it either. If I tell him to give Isla a toy and play with her, most of the time he does and then gets over his mood swing as quickly as he got into it. Bizarre! I really don’t like the fact that when I tell him off, sometimes, he smiles back at me as if to say “I dont care”. Where did this come from? A year ago he did this with all of his toys and did not like sharing, it got better and then stopped and now it is back again. Why? 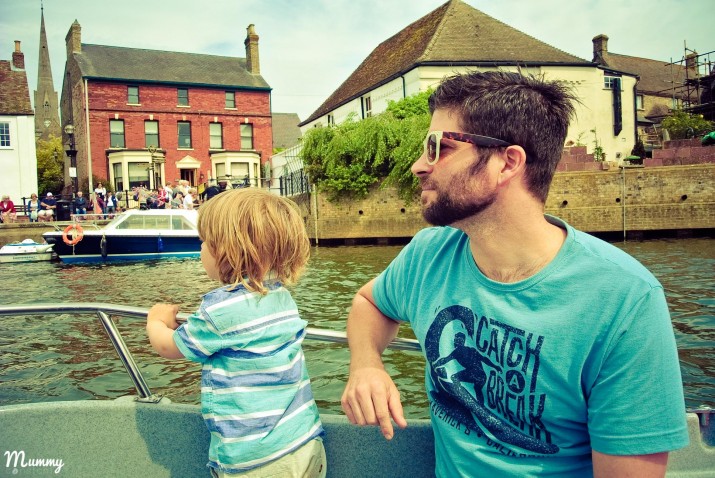 Well I talked a lot about this already, or more to the point the lack thereof –  but on the whole he is really good with Isla. He sits and teaches her words and points at images, says the words and gets Isla to repeat it back to him. Which is adorable. He tries to teach her right and wrong, rules and tells her when she is being bad or good. Its the walloping that I cannot handle anymore, it is breaking my heart to see how he acts with her on these occasions. When we are out and about, doing things for the a day event or something like that – he is fine and they get on really well. Its when we are at home and they are playing with their toys. He wants everything Isla touches, even when he is contently playing with his own toys he hones in on what Isla is doing and that is that! I hope it will stop and soon… 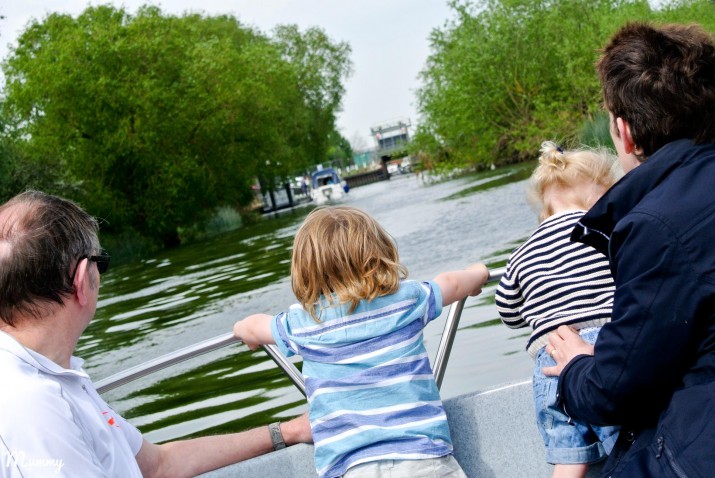 16 Week Bump & we are getting bigger