It’s report time and this is the first year that we have had a “big boy report” for Noah from Year 1 and the first year they have both had a school report. It was very exciting reading them out as a family. Albeit followed by a sibling fight, which ruined the moment, hey ho! They both made Mummy and Daddy really proud with their effort and understanding. Both brilliant little mathematicians!

Noah has always loved sums, he loves the opportunity to ask us a mathematical question or answer one. One of the games we have to play whilst waiting for food at restaurants, for example, is sums! He loves the challenge and answers really quickly. I don’t know how he does it so quickly sometimes. When I had my day in his class for Mothers Day, he was one of the first children with his hands up for sums.

It wasn’t surprising to me that Noah had the best grade for his maths. Although he wasn’t above expectations, his effort was the best mark. Which is more important to me. If he is making the effort. Along with literacy, this was the only subject that Noah had best marks in. As you can imagine, I am now thinking of tasks and challenges I can set him at home when he is being mischievous. It really calms him down to do sums and I need to embrace that.

Out of all the things Isla shines with: painting, colouring, messy play, I had no idea that this little lady was following in her brothers footsteps until the reports came home. Now, don’t get me wrong, she plays along with the sums game and tries to answer the questions alongside her brother. But, foolishly, I have assumed that she was doing that to be included!

Little Isla had as expected for all her subjects, except one: Maths. She is above expectations! I was so pleasantly surprised. I think it’s amazing that she has picked this up from her big brother and clearly putting her energy in to being “clever” like him. They are both so intelligent, it really shouldn’t have been a surprise. 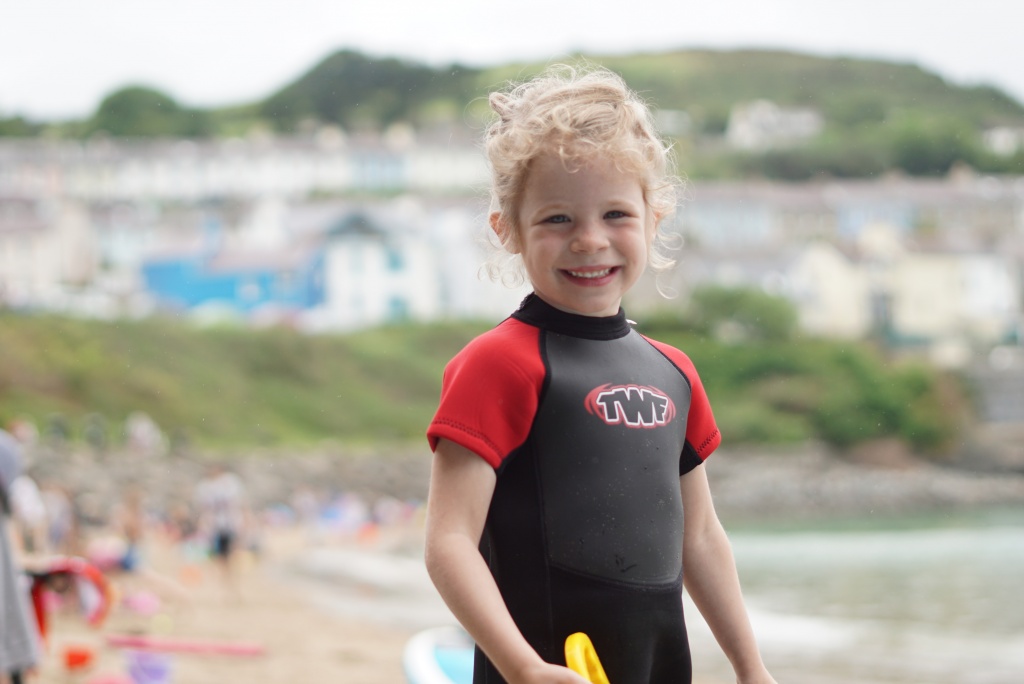 I am a very logical person, with creativity to boot. I have very clearly passed on the logic gene and are clearly very good mathematicians! I am now scrambling for Summer Holiday maths ideas to keep them entertained after Summer Camps and days with the family… any ideas in the comments below would be appreciated!

How to have me time the right way

Noah is feeding himself

How to have me time the right way