104 37
Open
Quite a different day today... this morning Daddy

224 66
Open
Today was a beaut. Instead of following the rain,

What a month we have had: learning, cuddling, kissing, growing, laughing, joking, climbing, chasing, following, repeating, refusing and being almost sarcastic. He has done a lot this past month and really seems to have grown up, his sentences are fuller and he seems to be a lot more aware of feelings and how his actions effects others.

Noah is at that stage now where we are using fuller sentences, so instead of 2 or 3 words which make you work to understand what he wants, he is filling those sentences out with joining words and descriptive words. So instead of saying “Noah’s favourite Thomas” it is now “My favourite is Thomas”. “I don’t want to do __” is Noah’s most used sentence of the month, it is something that has recently developed from the word No. I am not sure which I preferred the word No or “I don’t want to”. My favourite I don’t want to of the month though has to be when I asked him not to do something, so I said “Don’t do that Noah” and his reply to me was “I don’t want to don’t” – I couldn’t help but giggle.

Another favourite sentence this month is “Mummy look…” and I have to go and look at whatever it is, which is cute the first couple of times a day, not when it’s the 400th Mummy look and I am looking at a crumb on the floor! Bless him. Everything must be exciting for a nearly 3 year old.

He still loves counting, he is great at counting up to 10, does it naturally now which is what I would expect after all those months of practising. We are getting on to the teens now, he is nearly there and knows how to sound them, just not say them quite so clearly. I am happy with his progression of learning, he takes things on board and it sinks in! Which I know will get him far in life, I am glad he has that characteristic – he gets it from his mummy of course. 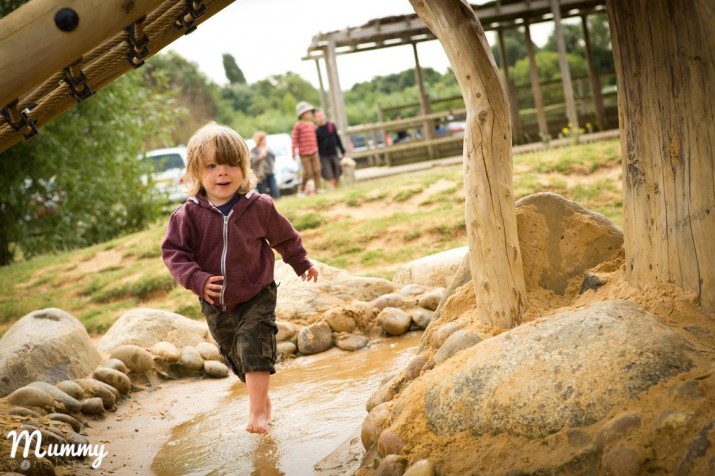 A few accidents have happened this month, only 1 wee that I know of which isn’t too bad because 99% of the time he goes on the potty or the toilet. But pooping is still an issue? Is this a boy thing? Or just a nearly 3 year old thing? He rarely asks to go to the toilet for a poo, he will either ask for a wee and tell us to go away – or he just simply does it in his pants. I have had to throw a fair few away, this potty training malarkey is a bit tougher than I thought it would be.

In saying the negative things about Noah’s potty training, he is really good with wee wee’s and we are now at the stage where he is just naturally pulling his trousers/pants down and using the potty/toilet – which I think is a good step. Before it was a case of taking all of his clothes off and then not be able to put them back on.

He loves his playtime and it is getting more creative by the day, he loves colouring in and drawing, he loves his cars and trains and he is really getting into this role playing too. I love watching him play with his toys, he was in the shower the other day and he was talking with the penguin and Thomas the tank engine: penguin had upset Thomas and therefore penguin went into the naughty corner. I thought it was hilarious. If you ask him what his favourite is – he is not shy about telling you its Thomas. We have Thomas everything at the moment and if we are in the shops and see a Thomas it takes all the distracting techniques to avoid another Thomas purchase. He loves playing with the little people and happyland figures, they have a train set and lots of houses – he talks nicely to them and they talk to each other. It is actually good fun to watch him playing, it also makes me happy that he is happy. 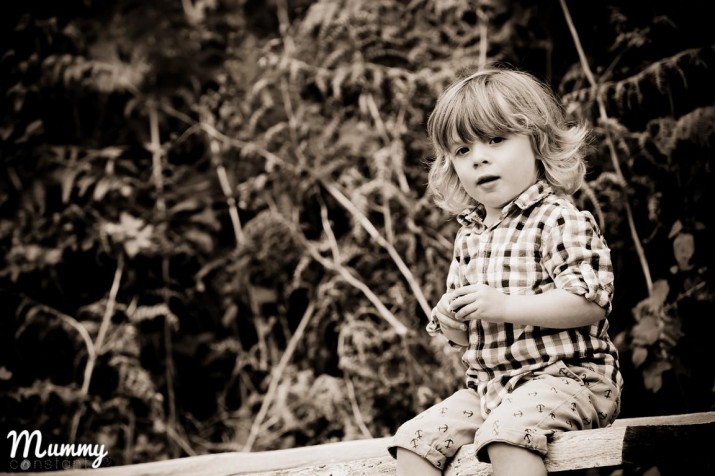 It has been a tough month for Noah, he is growing up and as he does I think he realises more and more that Isla isn’t quite there yet. As there bond is growing stronger, the frustration for Noah is also, he doesn’t mean it deep down I can see that, but never the less it is still very present. Isla wants to play with him all day and Noah likes his “own” time to play with his trains or cars, sneaky Isla will nip up to him and grab a toy and run off – so that she gets a reaction. Noah has stopped hitting her like he used to, but he has started biting. I think it is because she bites him, I think he is copying to pay her back in what is her language – if that makes sense. I love all the photos we have been getting of them holding hands and walking around, Isla loves holding Noah’s hand and they both ask for eachothers hands now – Noah also asks Isla for kisses and cuddles which just melts your heart. 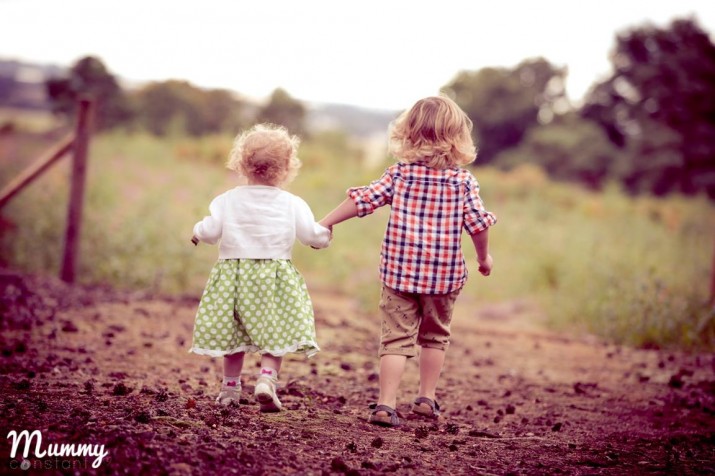 Where have the past 10 months gone?