It only seems a moment ago I was writing about the last monthly update with Isla Rae and here we are again: oh how she has changed this month but still as quiet as a mouse – not to be taken for granted though as she is a very clever little girlie.

Isla loves playing games, she likes playing with someone else, but she will quite happily sit and build blocks by herself – but in eyesight of Noah or myself. She hates being left in the room on her own, unless Tinkerbell is on! She is so observant it is ridiculous, she can be playing with someone and if you do not click the stair-gate down into fully locked position, she is at it like a bolting horse. How does she do it? She does this with Noah’s toys too, she will spy out what he is playing with, when he tells her to go away she leaps in for the kill and grabs a toy and runs. It’s like watching a wildlife program on birds dipping in and out of the sea to catch a meal! She loves snuggly with her soft toys, Nanny & Grandad recently bought her a Minnie Mouse and she loves it, its cute watching her cuddle them with a nice big cheesey smile. This month has really been all about learning to play with the toys we have in the house, Lego Duplo, Sticklebricks, Happyland and Little People characters. She builds towers with the building toys, she puts people in cars now and zooms them around, I suppose because she watches Noah do it. She also loves reading through all the books. But, her most favourite past-time at the moment is tipping everything out of its container… making a mess! What a lot of fun that is…

She can use her cutlery now, well not a knife just yet, but she is stuck in to her food which is fantastic. Most days, on a normal day, she will eat much more than Noah – she is a little piglet. If I give them porridge for breakfast she will eat it without fuss with her spoon, she has learnt to tilt the bowl and scoop out as much as possible. I suppose when you are a hungry little tot you want every last morsel of your meal. She still drinks quite a bit of milk, Noah was on to just a bottle at bedtime at this age, but Isla is still having 1 or sometimes up to 3 bottles during the 24 hour period. It worries me a bit, but I am guessing it’s due to comfort, growth spurts and teething. 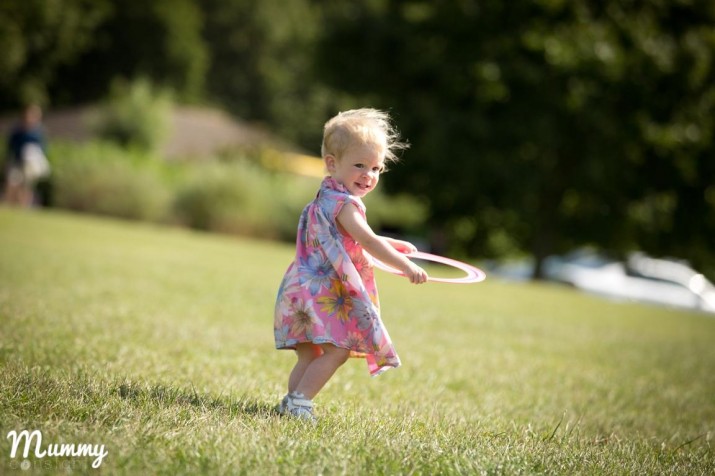 We still aren’t really talking yet, but we are understanding everything that we are being told and you can see it in the things she learns and picks up. She has started to sound “Hi”, “What’s that?” and those kinds of things, but it isn’t clear at all, its definitely more of a sounding like at the moment. But I know what she means, maybe a stranger wouldn’t have a clue – who knows? I really shouldn’t worry though because I just know she is taking everything in and learning, she understands what you are saying. I suppose its the case that she doesn’t need to talk because she gets by just fine. If I ask her if she is finished at dinner, she hands me her plate, with her spoon and fork on it. She has learnt to touch her nose, head and mouth when asked – so she is clearly taking everything on board. She does make a lot of babble and noise, just not words that we would recognise, so I am hoping that this will soon turn into words as opposed to her being mute for years! I know it does happen, but I am confident her noise levels are a sign that she won’t go down that path. 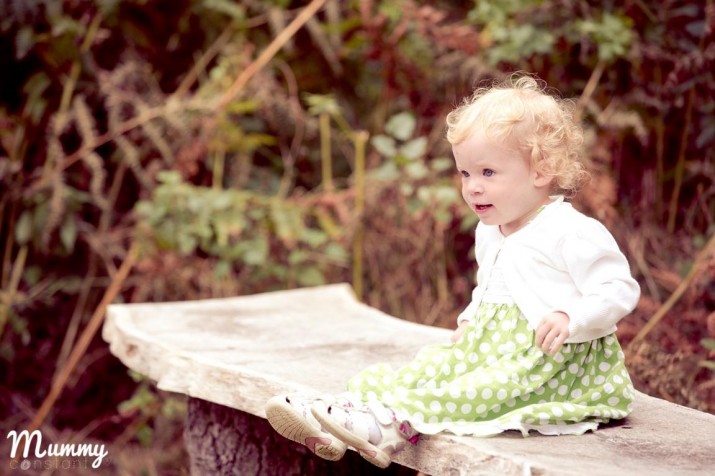 I noticed a few times this month that she has adapted her style or changed the way she does something to suit what she is doing better. She sits down a little differently, she climbs things more elegantly because she is better at it, she has a great hand, eye co-ordination when eating and when touching her nose. You can see that she is learning through practice to better these things, which is what toys (and coffee tables, obviously) are for. I love the way she chases Noah, her run isn’t quite as quick as Noah and when she runs it looks like she is about to fall over at any minute. She is a really funny little lady.

Isla is learning to push Noah’s buttons to get reactions now, as I mentioned in Noah’s little post, she really does find it funny to steal his toys and run away. But she is only doing it because she wants to play with him and he doesn’t allow it, so she gets annoyed. When you watch them you can almost see her cogs turning with the decisions she’s making along the way. Whenever we leave the house now she holds her hand out for Noah to grab it, so they can walk together – this melts my heart and I love seeing them together. Especially when they cuddle and hold hands, it’s what having the little ones so close was all about for me, so that they are close! 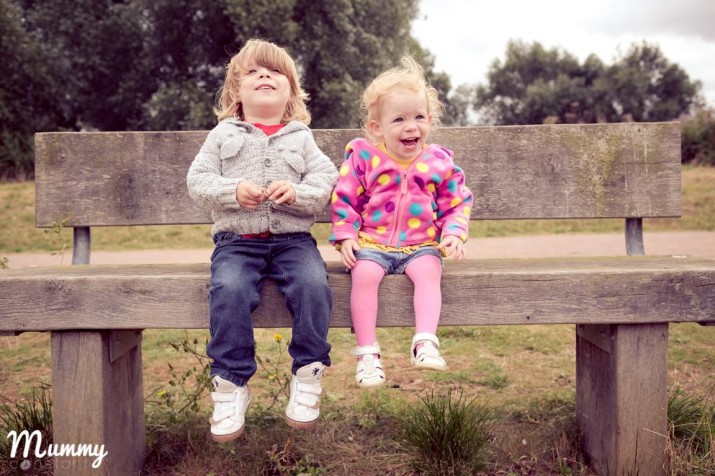 Ways to Make Your Guests Feel More Welcome This Winter