202 60
Open
Today was a beaut. Instead of following the rain,

Noah is 3, I just cannot believe it! Yesterday he had a really great birthday and the one difference I noticed this year was that he really knew what was going on, he was excited about blowing out the candles, he knew what presents were and said thank you for them and he sang himself Happy Birthday all morning.

We celebrated Noah’s birthday in true November fashion, doing indoor things, but the children both loved it and we had such a good day. We watched Monsters Inc University at the cinema, had Pizza Express for lunch and went swimming to the Oasis in Bedford in the afternoon. Noah told us how happy he was and that he had fun on his birthday, which was the main thing.

This month we have seen words progress, new words said and new sentences are being strung together all the time. He sings along to songs I didn’t know he knew, or he picks up a new song really quickly when you practice with him. He loves singing, talking in general and learning new things. He doesn’t stop talking, is that a bad thing though? I love it when he says the wrong thing, but you know what he is meaning, he’s just trying to put all of these new words and phrases together. Last night when he went to bed, he gave me his new “compooter” which is his LeapPad and he said it had run out of petrol. Obviously the batteries had died, but he had picked that up from me explaining about the petrol in the car whenever we go to the petrol station. It’s amazing how they piece it all together. It’s cute. I love this age. 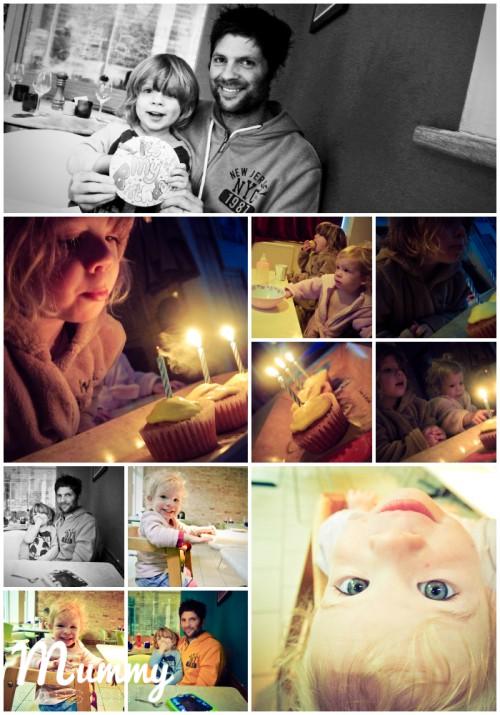 He learns all the time, he’s a constant little Constant! He had his LeapPad for all of 30 minutes yesterday and he had worked out how to turn it on, how to change the app and choose a Thomas video of course, he sat and watched the 3 episodes over and over again. By the end of the day he had worked out how to play games, how to read through the pages of the eBook and he was so happy with himself. In the car all we could hear was Noah giggling because he was playing a game, it’s lovely to watch.

Still going strong with the no pooping in pants policy! We have a few accidents but I suppose that is to be expected, he asks to go to the toilet but he demands that you do not watch. He is getting there, I have been told that boys are not as quick on the up take as girls are and so I wasn’t going to rush things, he is getting there in his own time and we are there to mop it up! 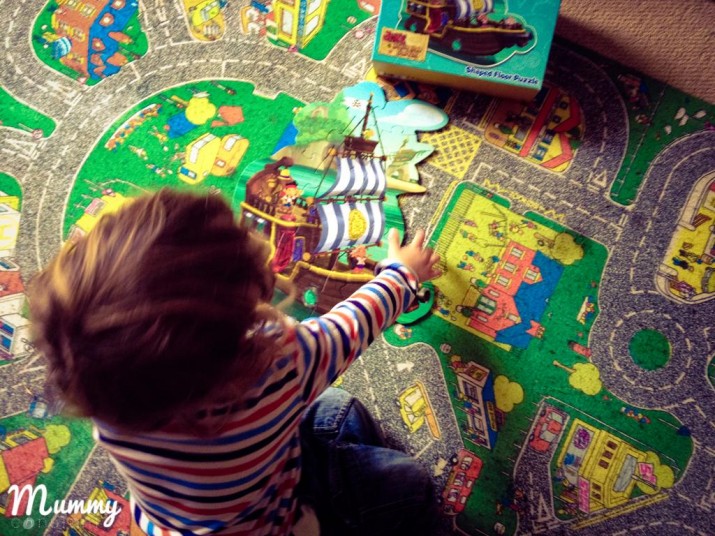 I love listening to him playing with his toys, he is great at working out toys and loves his puzzles. He has books where you press a button at a certain point in the story and he has worked out how to do those now and presses the buttons when he is supposed to, which is really clever. He plays nicely with his toys and shares them better with Isla now. Isla isn’t allowed certain toys when Noah is in the middle of playing with them, but I wouldn’t expect anything less as we all want to have solo time too. Games are becoming more creative and imaginative now and his new birthday toys are going to help expand that playtime.

They are still getting on better, but we do have the odd occasion where Noah tries to bite Isla if she goes anywhere near his toys. Despite that they get on really well, they hold hands, cuddle and give each other kisses. Night time routine consists of bath, then kisses goodnight and Isla goes to bed – she always walks into his room and they have a goodnight kiss. It is lovely to see them together and doing things together, like we wanted. It’s been a tough 18 months in getting there, but I think we are, getting there that is. I know it won’t be long before Isla is talking and they will get on even better. 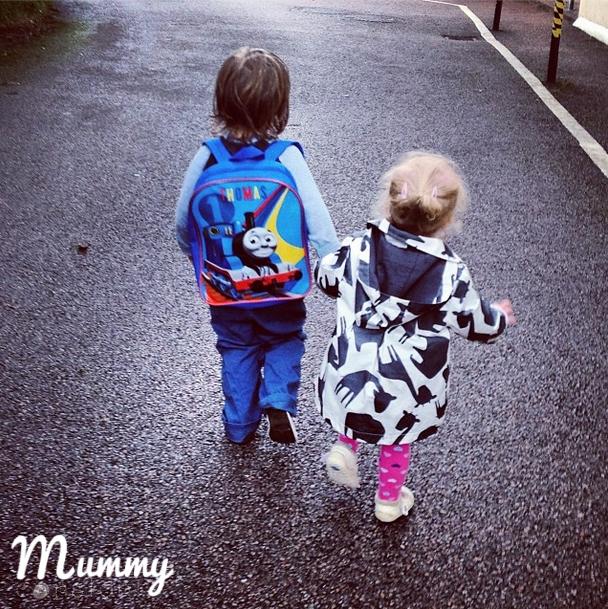