Good Friday started off, well, Good! Nice chilled morning with the family, Noah was in a good mood, Daddy was excited about taking little Noah to the zoo! Whipsnade zoo had an offer in a local paper recently, so we decided to make the most of the offer which was for 1 adult to get in free with 1 other paying adult, Noah gets in free because he is only 1.

Put it this way, we were in the zoo for all of 2 hours! After seeing the lemurs have breakfast, let Noah run around the children’s farm and we watched the bird show we decided to go to the park whilst waiting for the seal splash show… 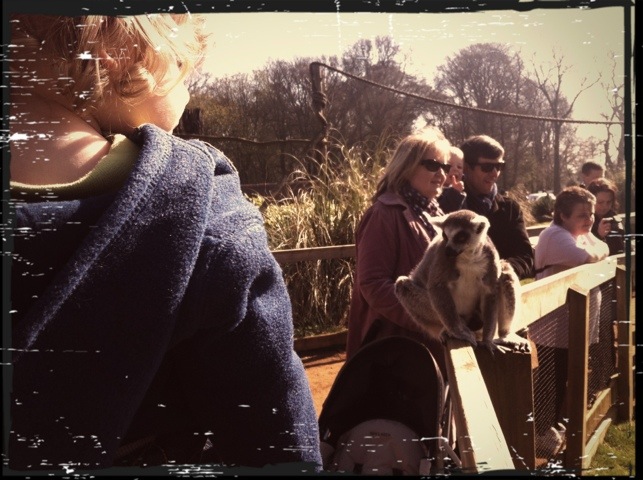 Daddy took Noah on the slides as they were the metal tube ones, we were a little dubious about letting him whirl down the slides on his own and on the big one Noah’s shoe gripped the side of the slide whilst on the way down, causing his right leg to be twisted back. We didn’t notice swelling or nothing like that at first, just Noah was very upset and cuddly. He was gripping me and daddy so much and sobbing his heart out, so we got the Whipsnade map out and headed for first aid. Thank goodness for zoo maps and nice first aid ladies! She had a look at his leg, knee the size of a golf ball, swollen foot and he did not want her touching his foot at all; so she advised us to take him straight to a&e at our nearest hospital – just incase they needed to see him again etc. She explained that babies bones do not break easily but they bend and possibly fracture so she wanted us to get him checked out properly, as at this point he wasn’t doing except crying and wanting mummy cuddles.

She organised us to get complimentary tickets so that we could go back another time which was so lovely of her (we had only been in 2 hours). 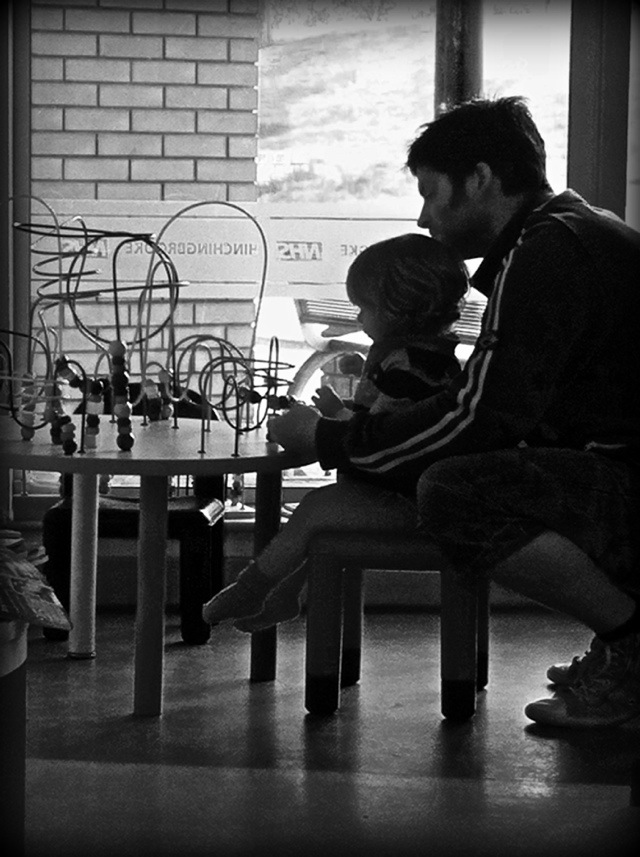 A&E basically gave him pain killers and when they kicked in Noah was able to move his legs about and he was putting his foot in his mouth, there was no bruising and so the doctor was happy to let us go home, he is fine within himself but just cannot walk at the moment.

But we set him up a camp in the lounge so he can play with his toys and crawl about easily enough… Just feel so sorry for him as he doesn’t understand that he can’t walk!!!

So, we’ll try Whipsnade again in a few weeks, maybe after the arrival of número 2, which isn’t far away now.