Visiting the capital with the family this Autumn 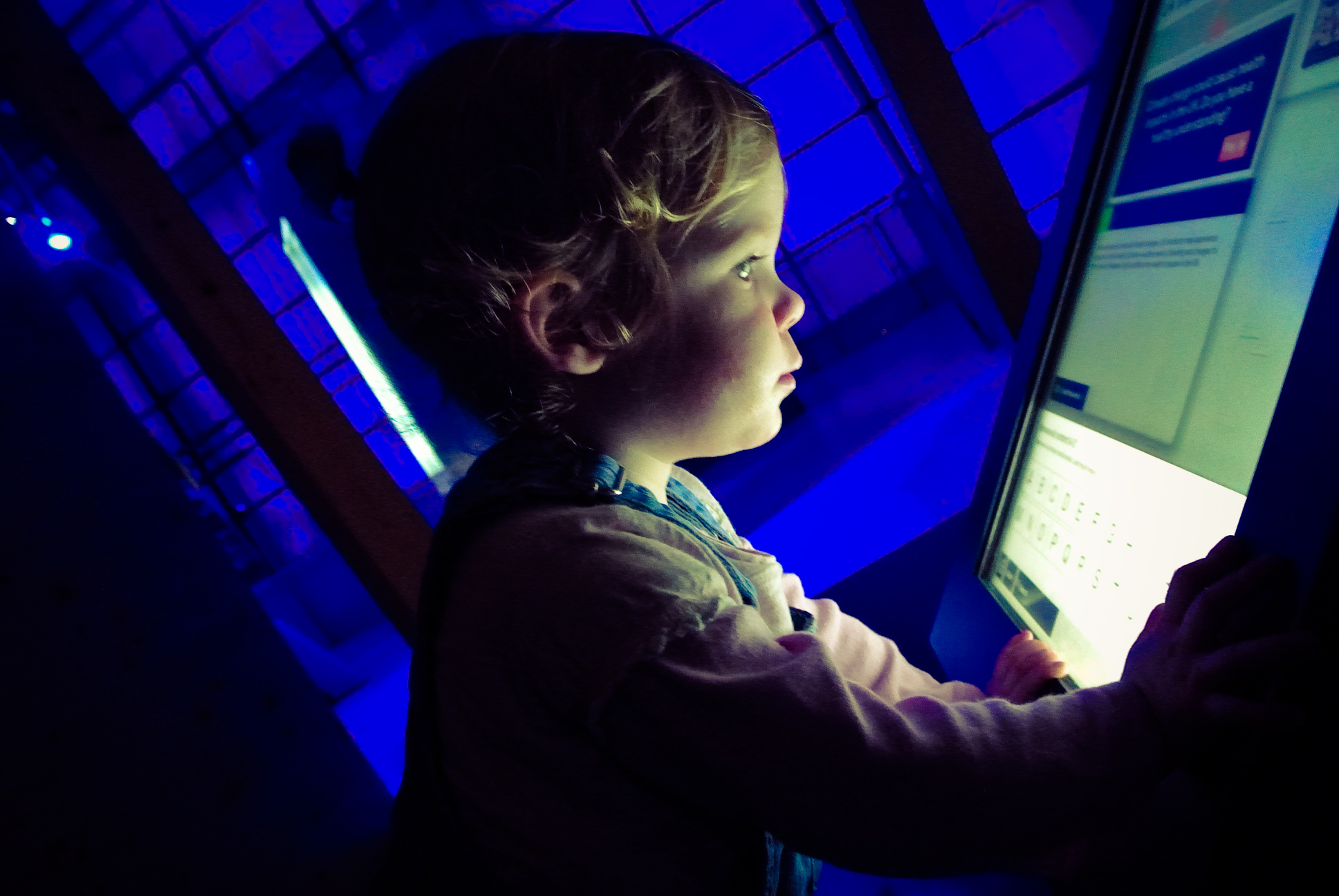 London is a reliable draw for tourists from across the world, and from right here in the UK, too. If you’re planning a trip to the capital, then there are few better times of year to see it than during autumn. You’ll get just enough daylight to see all the sights outdoors, the weather’s mild enough that you can be comfortable in the open air for extended periods. You can also expect sparser crowds, which is great news for those looking for accommodation. Head over during November and take advantage of the best holiday apartments London has to offer.

What to do in London in Autumn

There are a few particular events which make a trip to the capital worthwhile at this time of year. Many of them are centred around nationwide events like Hallowe’en and Guy Fawkes day, but there are others with a unique ability to catch the eye.

The annual Guy Fawkes firework display in Victoria Park this year comes with a unique twist – it’s themed around space, with special tribute being paid to the 50th anniversary of the Apollo 11 mission. The show starts at 7 pm on November 3rd.

London boasts several dozen outdoor parks, ranging from the tiny to the enormous. During Autumn, they take on a beautiful golden-brown appearance, which, combined with the sun coming in from a sharp angle late in the day, makes a visit unforgettable.

If you’re after a slice of nature, there are few attractions more compelling than Kew Gardens. This autumn, there’s a special exhibition of sixteen new artworks by four different artists, built right into the landscape itself.

When the days start to get shorter, the pubs will switch over from their traditional summer fare to the heartier pies and stews of winter. London is crammed with quality gastropubs, provided that you know where to look. For the ultimate in pub dining, you might consider the Harwood Arms, which is the only Michelin-starred pub in the city. You’ll find it in Fulham.

One of the strange quirks of London is the office of the Lord Mayor of the city of London. Not to be confused with the Mayor of London, the Lord Mayor’s office has been around for more than eight centuries, and controls just a tiny part of the wider city. Every year, the Lord Mayor makes a ceremonial trip to Westminster to pledge his allegiance to the Queen. This year, the show takes place on the 9th November. It’ll feature thousands of performers, including dance troupes, marching bands, and enormous inflatables. To get the best possible view, you’ll want to arrive early in the day, at around 10 am.

What great family fun ideas do you have for visiting the capital? I would love to know in the comments below.

Taking a bachelor’s degree whilst raising children: is it possible?

Joules Clothing: Perfect for all weather!

Feeding your pets the right amount

6 fabulous gift ideas for your children

Snuggle up this autumn/winter with your onesie

Some fab ideas on how to personalise your children’s clothes