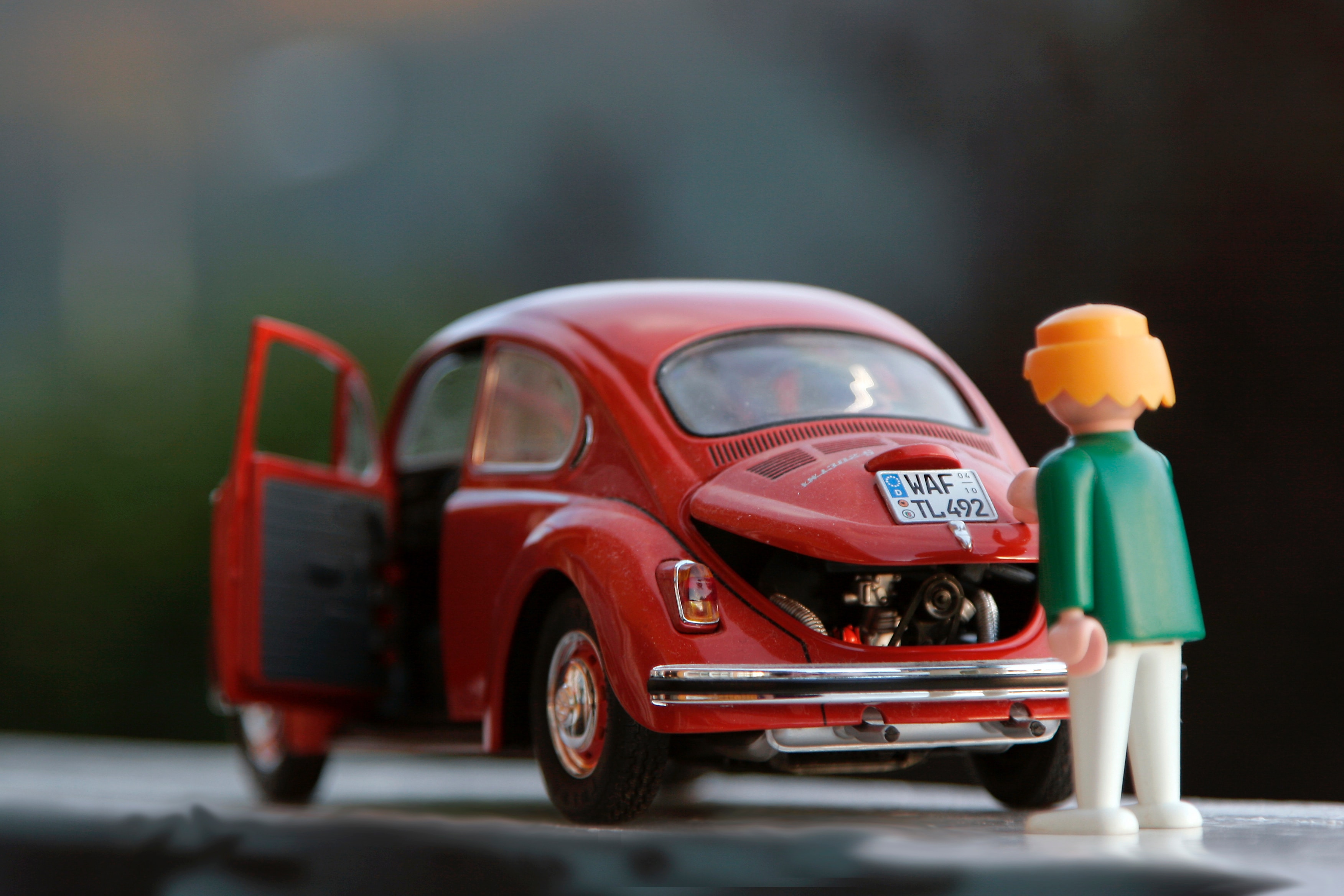 When you first start a family, several dozen things in your life will change fairly quickly. One of the more obvious of these is that you won’t be able to get away with driving a compact car any more – there needs to be room for everyone, as well as plenty of room for luggage on those family outings and trips. So thinking carefully about family cars is essential. While SUVs and other alternatives might be growing in popularity, the fact remains that for many of us, the traditional hatchback remains the option to beat.

Let’s take a look at four things to look for in a family car:

The roomier your interior is, the more people and items of luggage you’ll be able to cram in there. Plus, the more space you’ll have in which to stretch your legs. Look for a flexible interior; one whose seats can be collapsed to suit those extra-large items of luggage.

If you’re going to be travelling long distance while occupying the same space, then you’ll want to be kept as comfortable as possible. And if you’re bringing the kids along for the ride, then this goes especially so – as they’re likely to voice their discomfort. When considering a family car, make a point of testing out the back seats as well as the front ones.

Some family cars cost considerably more than others. But often, you’re paying for extra features and functionality which you don’t really need. The best way forward is usually to set your budget in advance, and then start looking at the available options. That way you won’t be tempted to overspend when a tantalising list of extra mod-cons is dangled in front of you. You might be able to keep your spending under control by looking at the second-hand market. To minimise your risks while doing so, look for an approved dealer who can provide you with a used car warranty.

When considering your budget, you’ll also want to factor in the running costs of the vehicle, including the insurance premium. Generally, the more expensive your car, the more expensive it will be to repair and replace. But we should also factor in the likelihood of it needing to be repaired and replaced, which will be determined by its reliability. Certain cars are also more likely to be stolen, and thus they’ll carry a slightly heftier premium. Insurance is calculated based on a whole slew of factors, so the best way to research it is usually to look at the individual vehicle rather than trying to second-guess.

A magical Shrek’s Adventure this Christmas

The best cars for you and your family

Why you should use a driving instructor to teach your kids

6 Services that you cannot live without during early parenthood

Visiting the capital with the family this Autumn