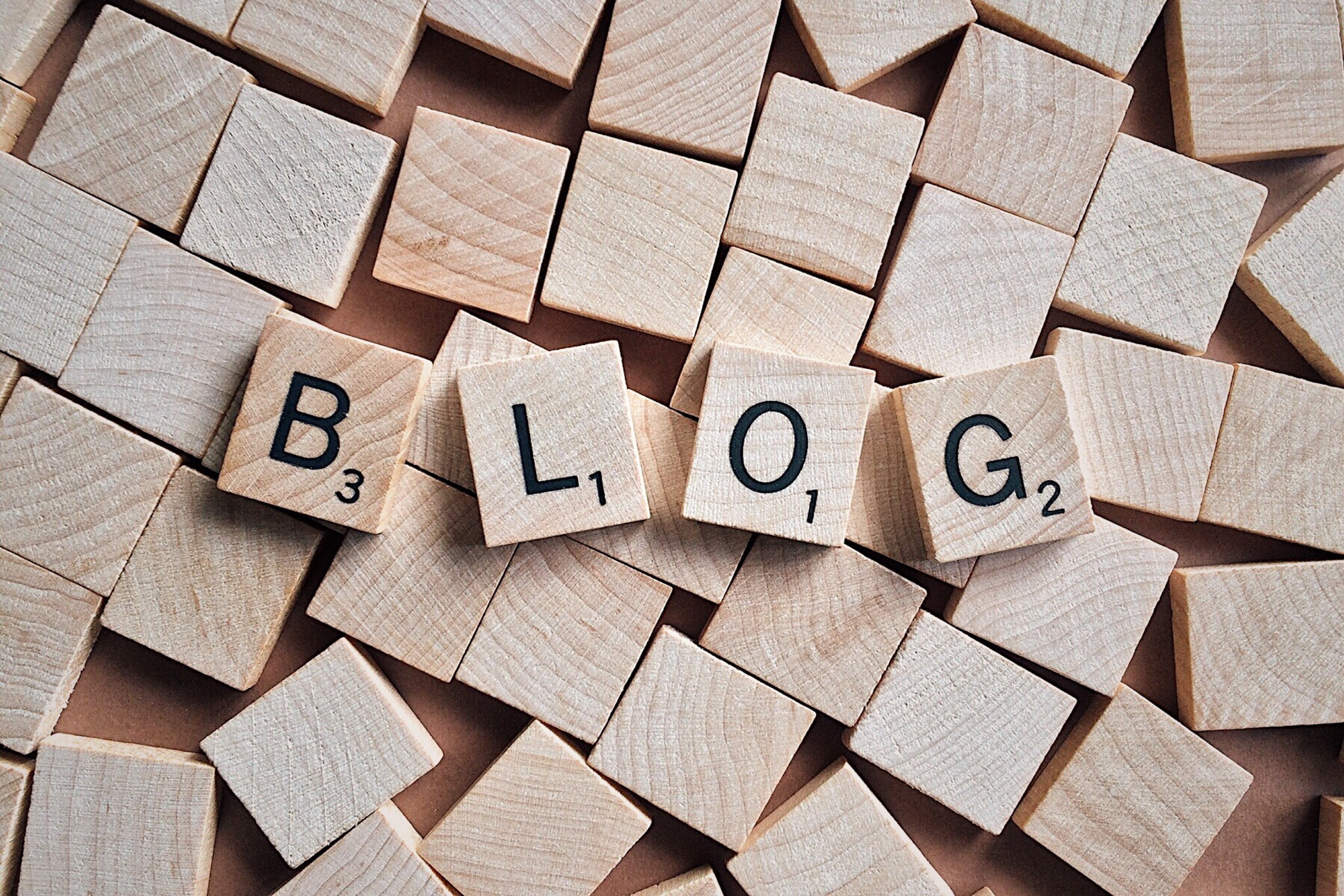 A gelato start-up, a brand new florist, an independent tailor and an up-and-coming health food store are among the latest store openings at The Galleria shopping centre in Hatfield. Sitting alongside major national brands, such as Nike, Marks & Spencer, Jaeger and GAP, the arrival of these independent stores demonstrates that successful local businesses can play an important role in giving shoppers a unique mix of stores to enjoy.

The Galleria’s first ice-cream and frozen yogurt parlour Yummy Scoop has been opened by Ravish Parekh after he spotted a gap in the local market. “A passion for ice cream runs right though our family,” comments Ravish Parekh. “I’ve now been able to turn that into a business and it’s incredibly exciting. The Galleria has been the perfect place to make my vision a reality and I hope to open a second branch soon.”

In another first for the centre, Tracy’s Flowers and Balloons has opened its doors to the public. After retraining as a florist, Tracy Mitcham from Hatfield dreamed of setting up her own shop. “After hearing about an opportunity at The Galleria, I decided to go for it,” comments, Tracy. “It’s really exciting and the reaction from shoppers so far has been great, they seem really pleased to have something new and different here.”

As independent tenants at the centre, Ravish and Tracy follow in the footsteps of Jaweed Popal a tailor who first opened J Tailoring in 2001. Jaweed has now branched out with a second store, Jaweed Popal Fine Suits, from where he creates made-to-measure suits.

In addition, Grape Tree, a brand new health food chain, has opened its first store in Hatfield within the Galleria. The store specialises in a dried fruits, nuts and seeds as well as home baking products and old fashioned confectionery. Founded just 18 months ago the new company is on course to open its fiftieth outlet by the end of this year.

These latest openings follow the launch of several new restaurants at The Galleria, including Pizza Express and Prezzo as well as the news that the centre has been given the thumbs up by Welwyn Hatfield Council for a new coffee kiosk and seating area.

Tim Stirling, Centre Director at The Galleria, said: “We’re really pleased to be supporting some great new and independent businesses like Yummy Scoop and Jaweed Popal Fine Suits. They bring something fresh and different for shoppers and sit well alongside our existing tenants. Food and drink is one area that has really grown within the centre over the past few months. People are increasingly looking to dine while they shop and we hope to continue to add to the eating and drinking options for shoppers over the coming months.”

The perfect cream puff: The simplest recipe to whip up for a birthday party

One mans rubbish is another mans treasure!

How to cope when disaster strikes at home

Driving Down the Cost of Family Car Insurance

What does family mean to me? #MatalanModernFamilies

Top five ways to reduce the cost of indulgence

Is a joint life insurance policy better than individual ones?