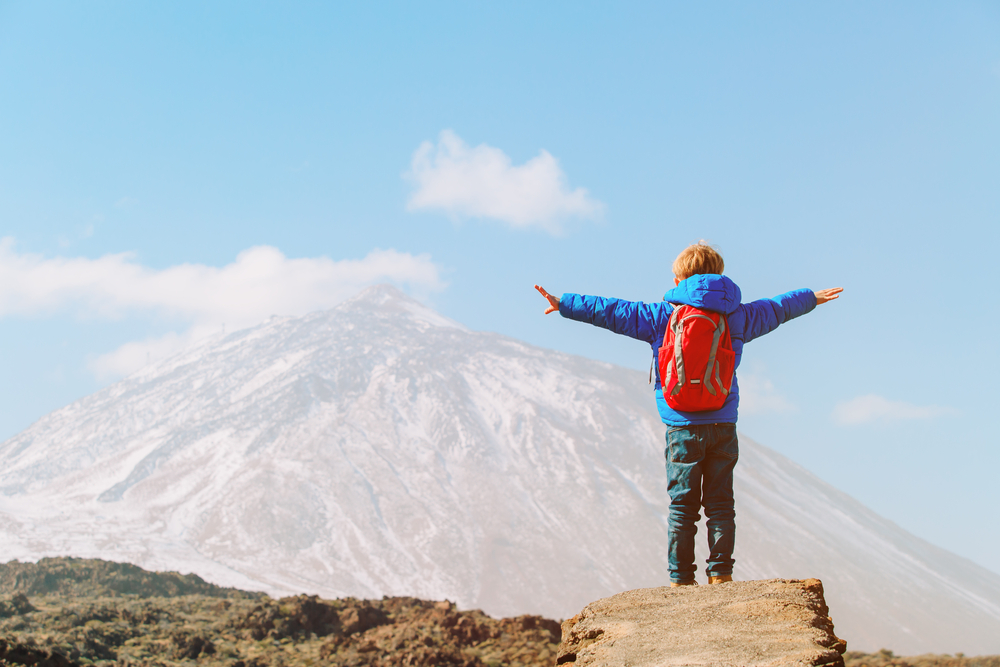 “Learning” is an odd word. For many, it brings back memories of being sat in rows of tables in front of a blackboard, reciting the eight times table until it becomes seared into the mind. However, learning can be so much more than that! A lot of emphasis in today’s day and age is put on classroom-based learning, and while this is important, it is not the be-all and end-all.

Outdoor learning and educational school residential trips where children are exposed to a different form of knowledge can be extremely beneficial in the long run. We have taken a look at eight proven benefits of outdoor learning in a bit more detail below:

It is well known that getting up and moving around outside is not only good for kids, but necessary for their health, and there is data to back this up. An Australian study of 10 to 12-year-olds published in the International Journey of Obesity found that outdoor education can be a key factor in avoiding childhood obesity.

The author of the study, Richard Louv, coined the phrase “nature-deficit disorder” to describe the harmful effects of too much indoor stimulation, which can include anxiety, depression, attention-deficit disorder and, of course, obesity. Describing the idea of children spending time in nature as a “fundamental part of their humanity”, it can help to set children up for the rest of their lives.

This is one that will probably grab the attention of most out there! An academic paper from 2006 pointed to a study conducted in 2000 of children in California as evidence that learning outdoors can improve children’s grades. Students from 11 schools scored higher than students of traditional systems in 72% of assessments, ranging from science and maths to overall attendance, after studying on an outdoor curriculum.

Dennis Eaton also published findings in his book “Cognitive and Affective Learning in Outdoor Education” the same year that students’ cognitive abilities are better developed outside the classroom than inside it.

A proven way to remember is to experience something which is new and unfamiliar. When this happens, dopamine is released into the hippocampus and memories are created. When children sit in the classroom day in day out, with the layout, lighting and temperature always the same, it does not have much to offer in terms of being different.

However, moving outside opens up a whole new environment, containing stimuli for all the senses. These stimuli have the power to lock into the brain, helping it to process and remember information that was being learned at the time.

Getting children outdoors more often not only improves their environment behaviour (awareness of the environment and how their actions affect it) but also their ability to behave in an educational setting. Studies have found that group cohesion, social adjustment and self-concept – all potential areas that can result in poor behaviour – improved in an outdoor education setting. Many teachers have also noted that handling poor behaviour becomes easier when it occurs outside of the traditional classroom.

The most effective means of learning skills is by doing; Curtis in 1998, Hutchinson in 1999, Long in 2003 and Wells in 2005 are just some of the studies which have proven this. In 2006, Martin, Cashel, Wagstaff, and Breunig stated that learning outdoor activities can only come with experience, and this experience can only be gained through outdoor learning.

Whether it’s problem solving from teambuilding activities, or learning to paddle a canoe, kids soak up these new skills when they are out in the open-air classroom.

By putting students in situations where they mostly work as a team to solve problems or to work together for a common goal, it pushes them to communicate with each other. Individuals need to contribute their ideas by making their voices head, provide feedback to their peers and even resolve conflicts.

Of course, these activities can all be done in a traditional setting, but a 2006 study found that the impact is more significant when the consequences are real rather than “just because”.

Serotonin has the nickname “the happy hormone” and for good reason. When it is released in the brain, it gives a warm feeling of safety and well-being. There are many activities which can cause this to happen, such as listening to music, receiving praise, and the most relevant at this time, hearing the sounds of nature.

Dopamine, or the “pleasure chemical” is released by repetitive actions where progress can be seen, so learning new skills and monitoring progress can do wonders for stimulating the production of dopamine. With the known effects of stress on a child’s body, doing everything we can to protect them should be key.

Although it is difficult to definitively prove a change in self-reliance (the ability of a person to rely purely on their own abilities), studies have found outdoor learning has increased self-dependence. A 1983 study from Wichita State University in Kansas found that boys with behaviour problems seemed to become more self-reliant after taking part in three two-week outdoor educational trips. Outdoor learning has also found to improve children’s confidence and self-esteem, helping them to grow into more well-rounded young adults.

Giving children the best possible start in life is important, and by helping to provide solid foundations for them to build their lives on, the possibilities for what they can achieve are endless!

Boy on top of mountain image by ShutterStock

Have a Half Shell Hero Christmas

What are the most annoying things to drivers? #UKDrivingDistractions

Designing a kitchen from scratch with beachy blues

Back to school: Preparing for year 3 and win your own packed lunch bag

A versatile solution to sleeping and safety

Top 5 tips to check your car over before Winter

Win a huge chocolate hamper worth £50 for Father’s Day

Reflections in the muddy puddles