The top 3 must-visit military museums in the world 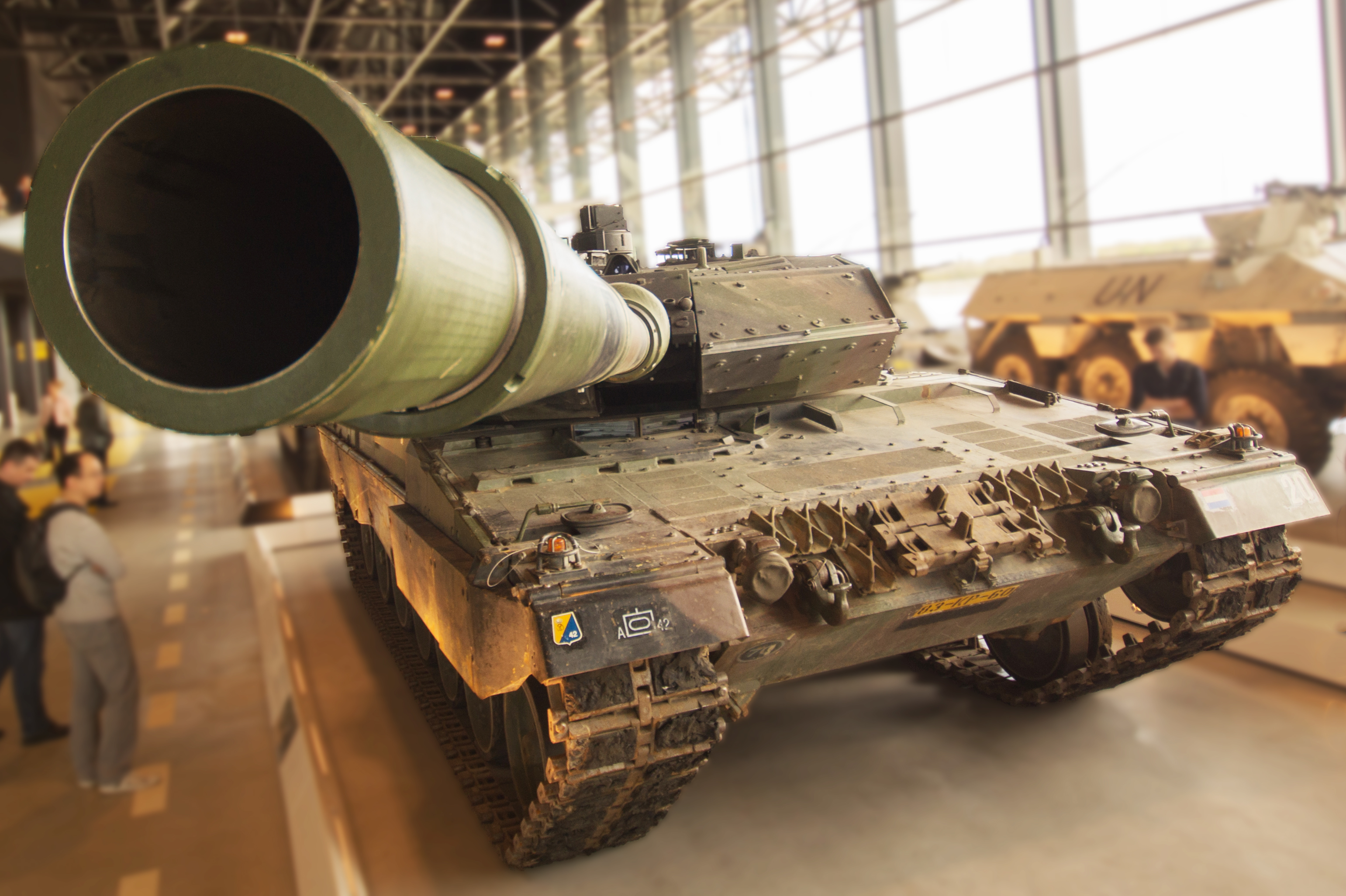 Picking that next great vacation destination carries with it a fair amount of stress as there are plenty of factors to consider. Sometimes, it’s best to focus on what a destination has to offer in terms of attractions, and for many people, those attractions can be museums. Now, if you just so happen to be a recent grad of a military history degree program, then you can narrow down your options further. Why not pick a destination that is home to one of the world’s top military museums. This will help bring your MMH program to life and really enhance your appreciation for all you’ve learned.

Here’s a look at the top five must-visit military museums in the world, which aren’t just incredible for MMH degree grads, but also for anyone with an interest in military history.

If you’re looking to take a step back in time when it comes to military history, then Les Invalides in Paris is an absolute must-visit. This complex was actually built in the 17th century by King Louis XIV, so even the building itself is historic. It was meant to be a retirement home for army veterans at the time, but it now acts as the French Army Museum. Here you’ll find the crypt that houses Napoleon Bonaparte’s remains and scale models of the most important fortified cities of France among other treasures.

Austria is a country that is rich in military history, so its museum is vast and incredibly intriguing. The museum houses collections and items that date as far back as the imperial times when Vienna was the center of the empire. You’ll find collections from both world wars, the Cold War, and the inter-war periods. For many, the prize piece to view is the actual car Archduke Franz Ferdinand was riding in when he was assassinated in Sarajevo. This event sparked WWI.

Also in Europe is the Imperial War Museum, which can be found in London. This museum focuses on a number of conflicts that not only involved Britain but also the Commonwealth. Its’ collection dates back to WW1 and is meant to help visitors understand the history of war and what the wartime experience was like.

This museum is known as one of the best in the entire world and is described as a “social history museum”, giving visitors a unique experience. This focus on how wars affected people and societies is able to give a more personal spin to history and, therefore, have a much stronger impact.

Many Others to Discover

Of course, this is just a very small handful of war museums found around the world that is dedicated to educating people of wars in the past. Here in the United States, there are also a number of incredible military museums worth visiting such as the National WWI Museum and Memorial, Kansas City, Missouri; the National Naval Aviation Museum, Pensacola, Florida; and the National Museum of the Marine Corps, Quantico, Virginia.

Our romantic break to Suffolk #travel

Three things I love about London

Travelling with Children my top 10 tips

A guide to packing what’s important for a family holiday

Wales: The family adventure of a lifetime

Dealing with Chicken Pox abroad as a family #ChickenPox

Get your skates on at Huntingdon Wyevale Garden Centre

How to be more productive when working while traveling