This month has seen some changes with my little dinky donut, not only physically but she is definitely developing her motor skills, communication skills but we are yet to talk.

Isla is getting a little more creative with the toys now, instead of just eating them or throwing them across the room – I have noticed she holds her dolls and cuddly toys and talks to them, she snuggles with them too whilst sounding a kind of ahhh sound along with it. Its amazing how Isla goes to the more girly toys to play with, like the dolls and the “pink” things, bearing in mind she has access to all the toys she will most often be playing with her own. She only tries to take Noah’s when she is feeling mischievous. They do play beautifully together with the Happyland world and the kitchen facility. 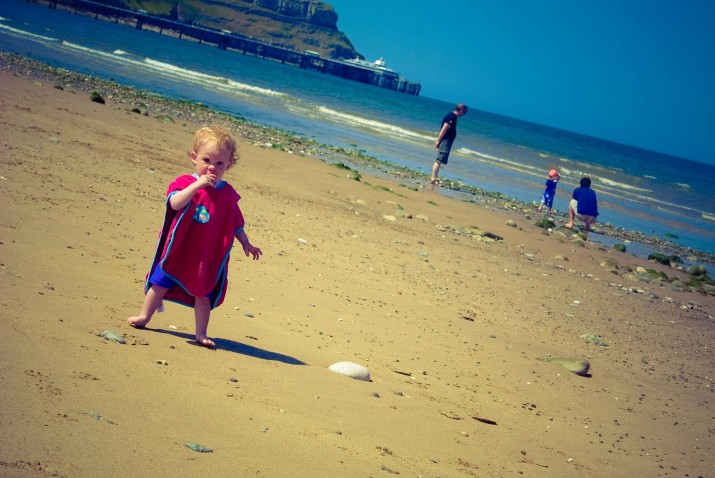 She is a big fan of food still, which is great as Noah went off his food about her age – well seemed not to eat as much. I am getting more confident with the food I give her too, I am still paranoid that she is going to choke on everything after the trauma I went through with her choking a few months back. Her gnashers are coming through now, so she is able to chew her food up better and she has a full set of 8 front teeth, so ripping food up in preparation for chewing is like second nature to her now. I am going to start letting her explore with a spoon over the next few weeks, Noah was using a spoon around about this age and I am sure Isla can – its just practice and messy fun!

We are not really talking, “num num”, “mumma” and “narna” (banana) seem to be sounding out now, she sounds like she is saying “what’s that?” when hiding things too, but it isn’t completely clear. She talks constantly in her baby babble to her toys, to herself or to us – its cute. I love her high pitched noises, its almost like an excited babble. 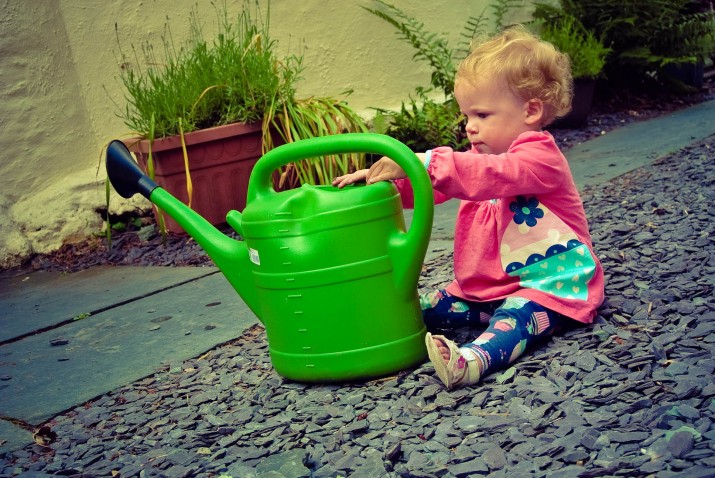 Walking is down to a fine art now, we are learning to walk quickly and run when we play chase or try to run away from Noah, Mummy or Daddy. She is a little clumsy when walking quickly and we most certainly cannot walk too far – so the buggy is our friend, but Noah walks alongside the buggy now perfectly and that means outings are a lot less stressful with the pair of them. She loves roaming and exploring, anything and everything, so its nice to be able to let her “get on with it” when we go to places like the park. I would just love to know what is going through her mind when she is exploring.

Much the same as I mentioned for Noah she is not getting walloped as much as she was, thankfully, Noah is learning to deal with sharing and cope with his anger a lot better. So he tells Isla no and Isla backs off, it is amusing to watch her push his buttons though. As she will purposely walk up to his toy and snatch it, give me a sneaky smile and then make a run for it – so you can see that she is quite clearly doing it to make him react. But I suppose for her at the moment, it is all about getting attention. If there is one thing I have learnt on my journey so far is that they will do anything for that reaction, because even negative reactions is attention – which is all they want! Well, it certainly seems to be the case for my 2! 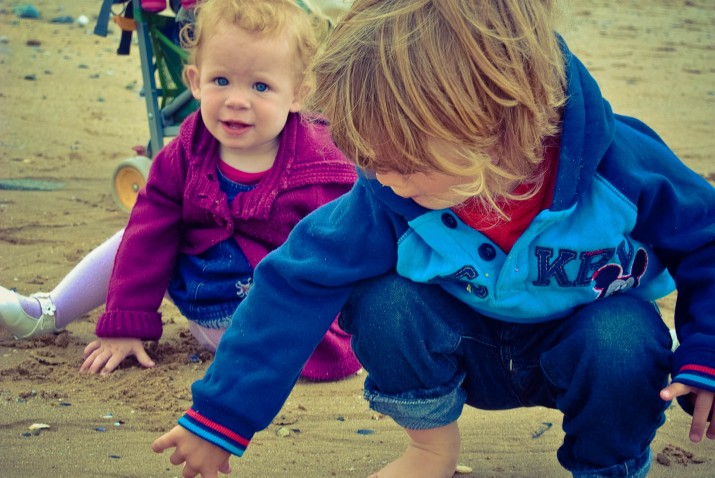 A little Mummy quiz for the children