My Birthing Story – Do you have Husband and Mum in the delivery suite? 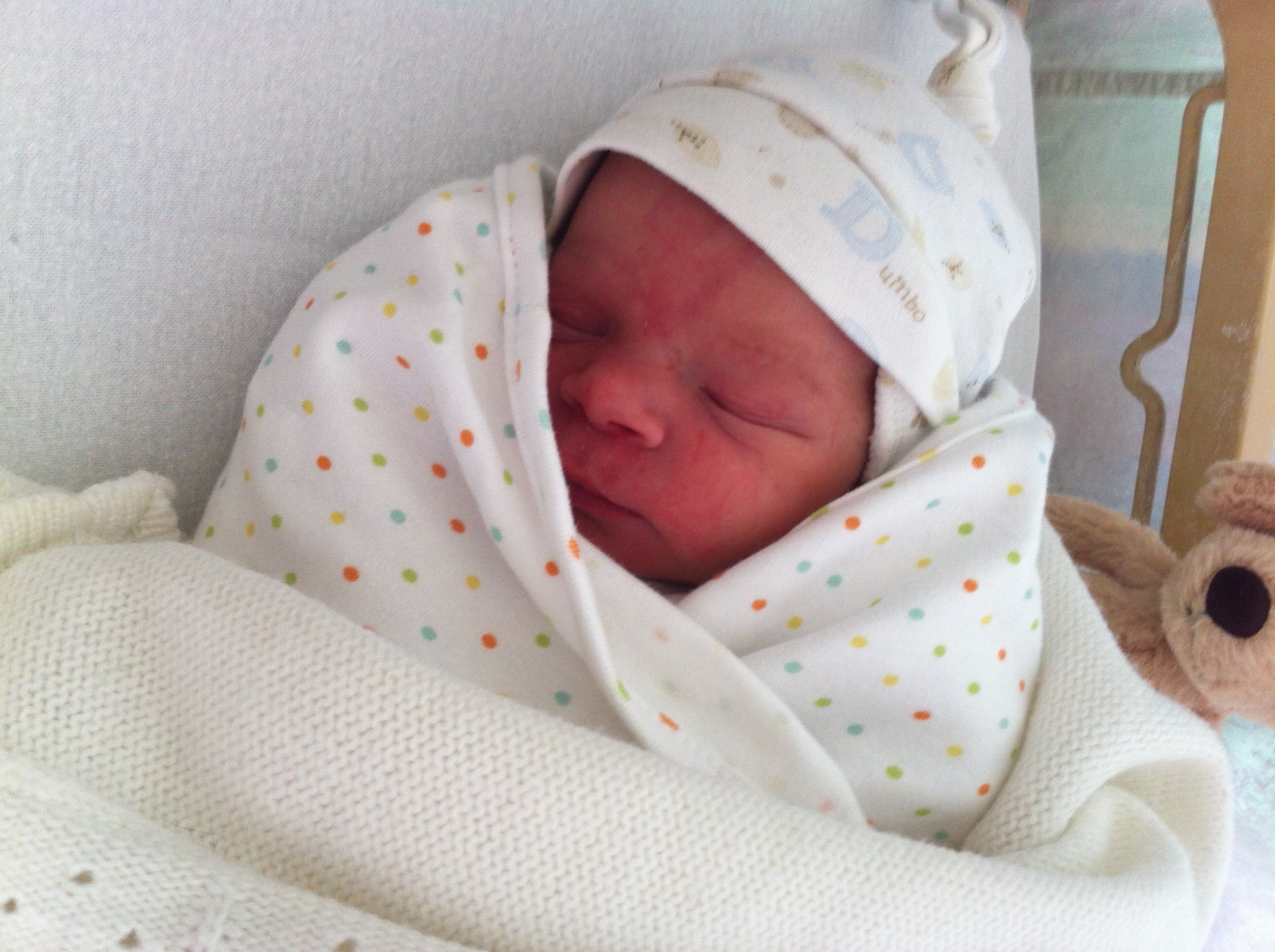 I recently saw a big topic over on mumsnet this week about who to have in the delivery suite with you. There is a debate over whether to have Mum, or partner and whether the partner would feel left out if the Mum went in with you. Well, I had both in the room with Noah, my first, and I am extremely glad I did have them both.

When you are pregnant with your first, I think it is important that you have a good relationship with your own Mum. After all, she had you, she can recollect what it was like for her and reassure you along the way. I remember, vividly, being heavily pregnant about to drive off somewhere and asking my Mum what it felt like when she had me. I was her first you see. She said “it hurts”. After I made a weird noise she finished the sentence with: “when you feel like it couldn’t hurt any worse, the baby arrives”. That sentence stuck with me too as it is very true. It hurts and hurts, as the baby moves through near the bottom, it hurts worse. A deeper kind of hurt. Then they are out. I remember thinking “you are totally right Mumma”.

It was nice that Hubby was on board with Mum being in the room. He called her as soon as I was in hospital. The journey to the hospital was rushed. It ended up with paramedic staff rushing me to the baby unit as Hubby had parked in the ambulance spot. They told him off, until they saw my waters had broken en route.

With Noah it was very emotional. Not only because it was my first labour and my first baby, but because he had a lot of trauma coming out. The cord trapped around his neck and every time I pushed his heart rate changed and that sent the midwives into a frenzy. The midwives told me we had a boy and they took him away. Noah was taken to a special baby unit and Hubby went with him. They needed to do some work on him as he had a lot of congestion in his pipes and he couldn’t breathe properly. So, I didn’t get that initial bond. I think it was 3/4 hours before I met Noah for the first time, properly.

Whilst Hubby was with Noah in the baby unit, Mum sat with me. I remember laying there, with my legs in stirrups still awaiting a cup of tea and toast and she told me I looked beautiful. Another comment that I cannot forget. I remember feeling amazingly grateful that my Mum was there and she knew just what to say to throw me off my game! It was worrying thinking about Noah but Mumma kept me calm and focussed on building my energy up. After 7 hours of giving birth she knew I needed to eat and rest as the next chapter of my life was going to be entirely different.

With Isla it was very different. I was waiting to be induced in the morning of the 10th May 2012 and I was sent to go and get something to eat. Around midday they used the gel to induce me and quite soon afterwards I had contractions. From what I thought would be a long and drawn out labour, it went very quickly. The midwives didn’t believe me that the contractions hurt. I remember asking for a labour suite and all I had had was paracetamol and codeine at this point. It was a very very, slow walk and eventually I made it to the delivery suite and went for a quick wee when I got there.

They gave me a ball to bounce on by the side of the bed. They still didn’t believe me that the pain was there. I bounced twice and on the third bounce I felt horribly uncomfortable and I leapt up onto the bed. Landing on all fours, the midwife shouted “the heads here” and out she flew. Absolutely no trouble at all. There was no time to call my Mum to be there for that one, even if I wanted to. With Isla, it was the moments after the birth that were traumatic. I was bleeding out on the hospital bed as the midwife realised some of my placenta was missing. If she hadn’t of checked that I would be dead. Well at least that’s what they told me after I got out of theatre! I was grateful to have my Husband and Mum there when I got out.

So you see, it pays off to have both Husband and Mum with you. It worked for me. You have to do what works for you too. I would love to hear your labour stories, please share them with me in the comments below or on social media: @mummyconstant.

My Birthing Story – the afterbirth

Thursday thoughts – and so it begins

5 ways to keep your kids busy whilst travelling

Creating a pretty princess corner in your home