It was our first camping trip with both little ones this weekend and it was especially for Daddy’s birthday (which was Sunday), we took a trip to Norfolk and stayed at Happisburgh. For those of you who haven’t been there before it is not pronounced HAPP-IS-BURG like it reads – it is actually pronounced Hays-borough. Don’t ask…

We set up camp whilst Noah and Isla were occupied, Isla in the travel cot and Noah with his colouring at the special camping table and chairs that Daddy bought. We had a new tent to test out so we had to concentrate putting it up, it was fun and Noah’s face was a picture when it was all set up. Daddy and Noah enjoyed sitting around and watching the sea, the boats and the birdies. 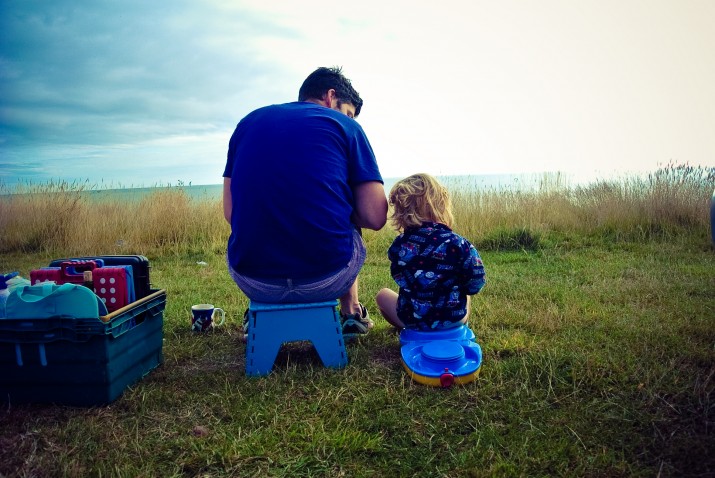 It was a short walk to the beach from the camp site and so we went for a fun adventure at the seaside where Noah and Isla had lots of fun and the puppies did too. 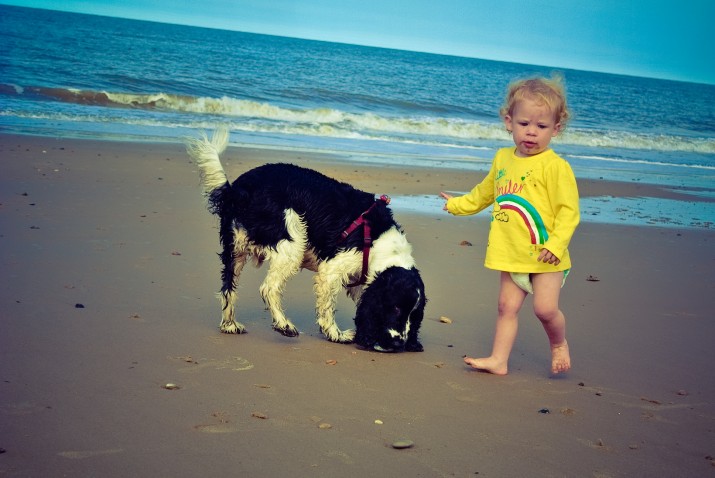 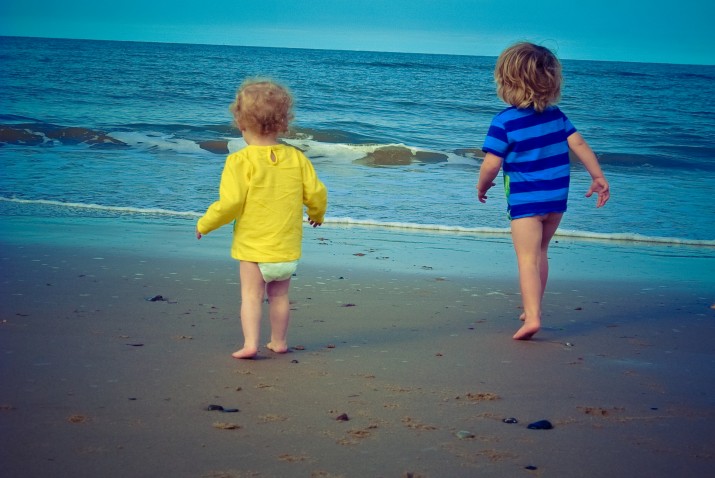 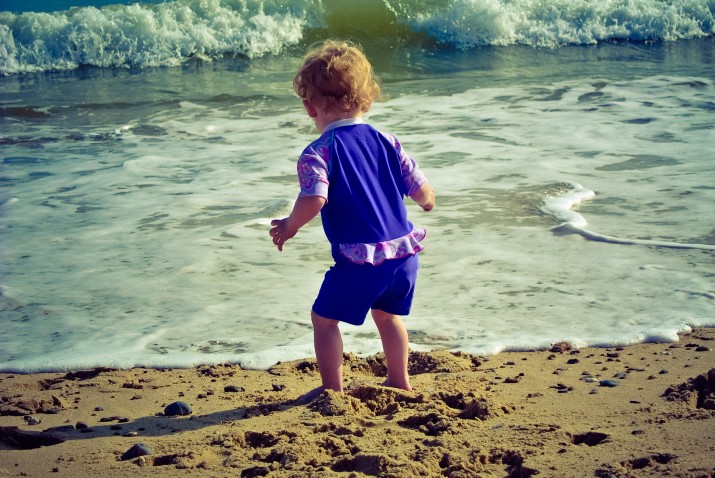 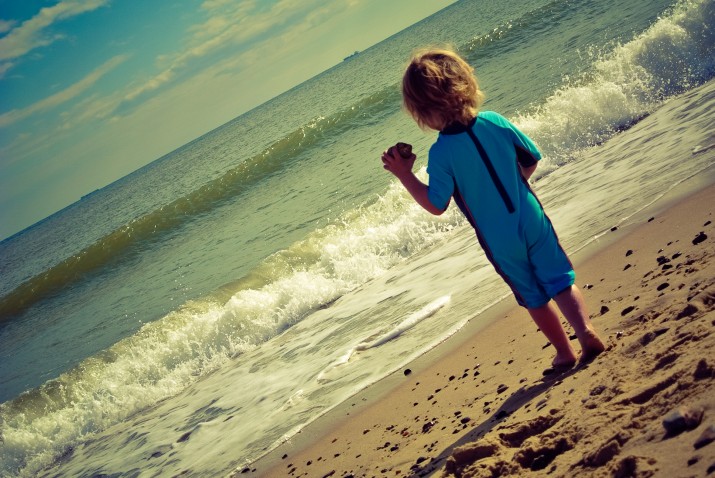 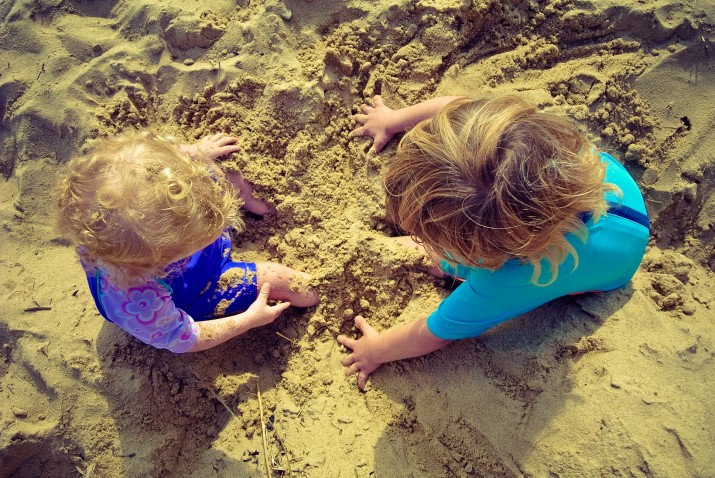 We had fun eating camping dinners, drinking tea and getting snuggly in our sleeping bags and pyjamas, Noah really loved it and Isla didn’t seem to be too bothered about where she was as long as she had her monkey! 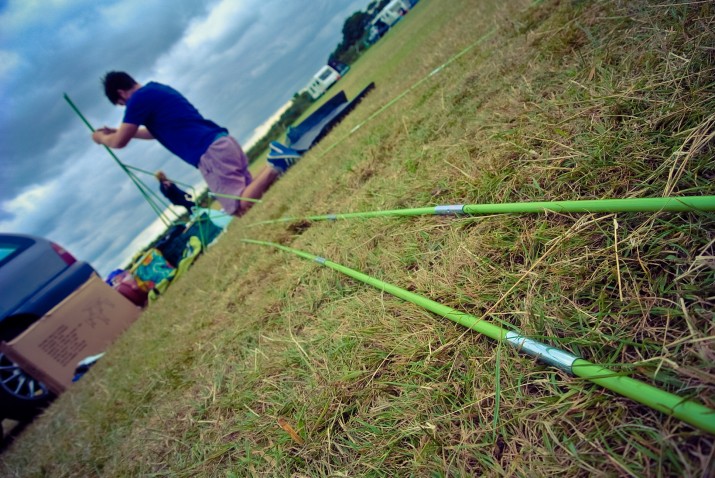 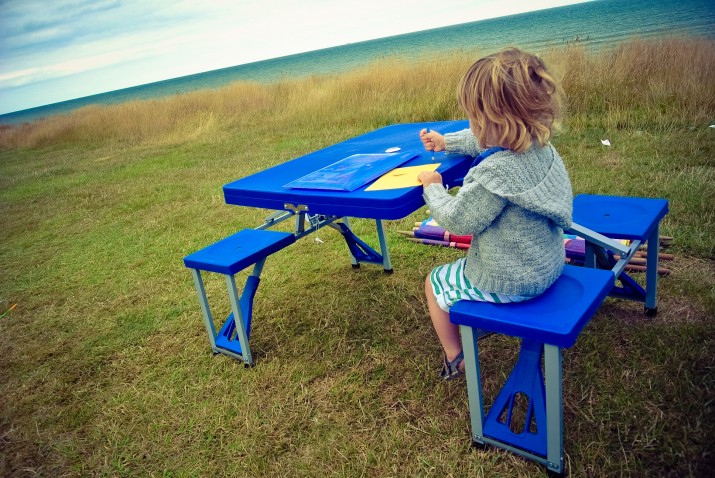 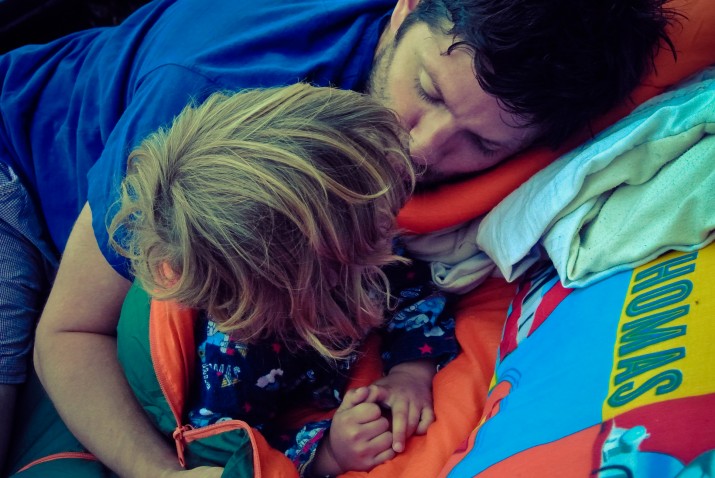 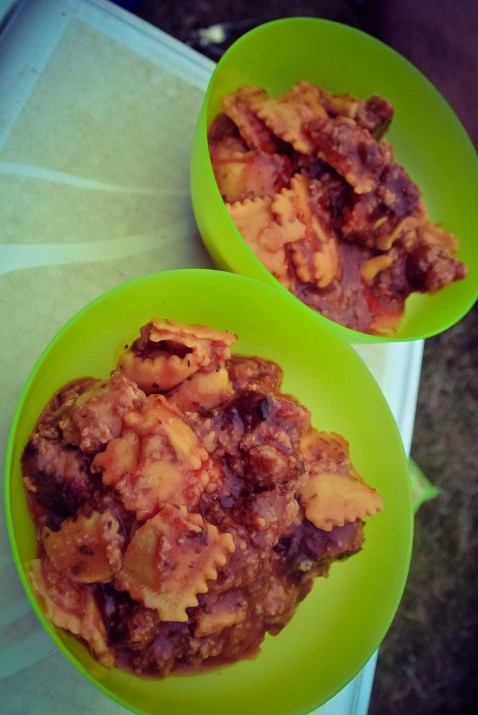 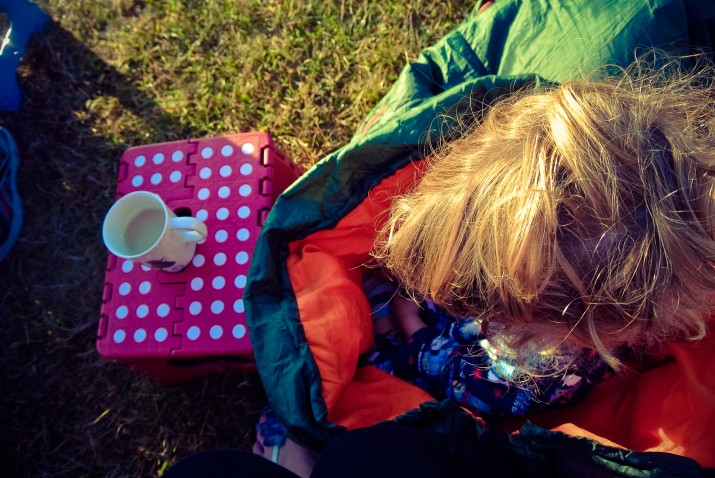 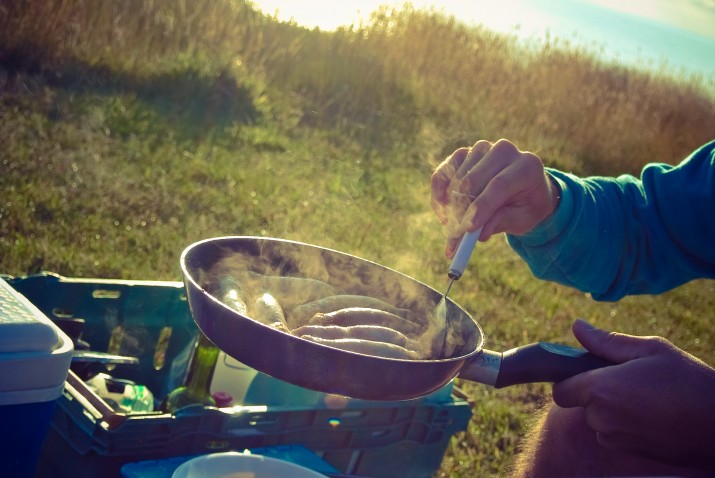 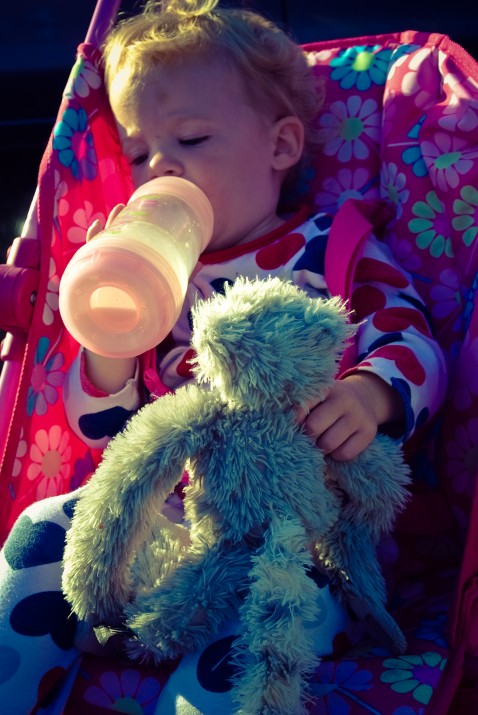 It was a very successful trip as far as camping with 2 dogs and 2 toddlers goes, so glad we took the travel cot and obviously it was a great camp site, really close to the seaside – well you can see how close we were, our tent was pitched on the cliff top. We had a fab time as a family and a nice way to celebrate Daddy Constant’s birthday from Sunday, here’s to the next trip!

5 Comical struggles and hurdles of parenthood

I am actually going to Britmums Live 2015

What was number 1 in the UK music charts when your baby was born?