264 75
Open
Quite a different day today... this morning Daddy

237 66
Open
Today was a beaut. Instead of following the rain,

The other weekend we took a family trip with our under 3’s to Legoland at Windsor and I have to say that despite being with the 2 little ones we had a great time. Noah was able to go on many things and there was quite a lot to do for Isla too.

Right from the offset Noah was excited, as soon as we got to the Legoland hotel on the way in to the park. I was obviously excited from when we agreed to go to Legoland, but Noah didn’t understand what it was we were going to or why until he saw the Lego people and characters. I don’t want to spoil it for people who haven’t been before but from the hotel to the car park, the thought that has gone in to the landscape is pretty amazing. This attention to detail doesn’t stop with the outside of the park as it is all and more inside. I have never enjoyed a theme park as much I did Legoland at Windsor on Sunday. 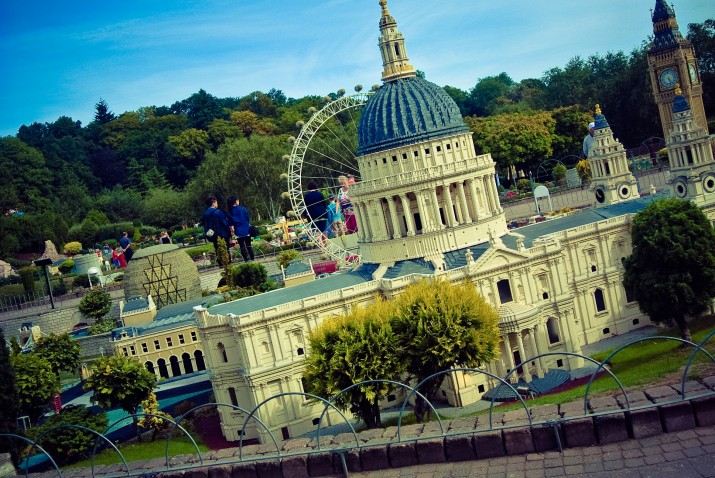 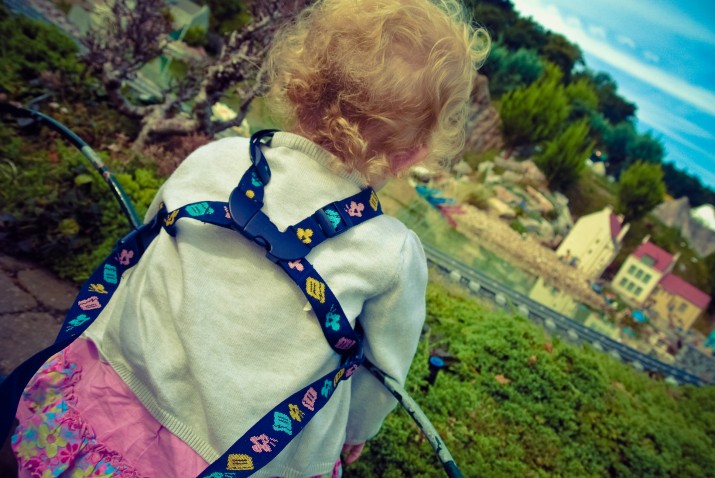 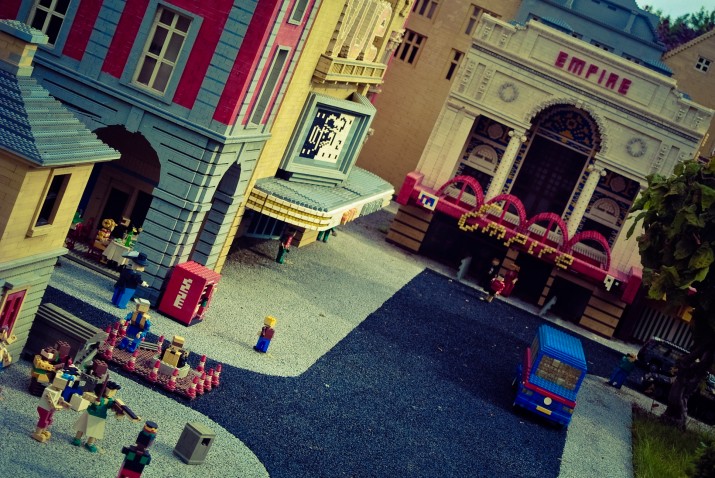 One of my main concerns of not having Noah in a buggy is that he can run, run away from us and either get lost or get angry because he is waiting around. I was quite shocked that throughout the whole day, despite queuing for 30/40 minutes sometimes, he was really good. He waited, with entertainment from us and the surroundings that helped, he did really well. 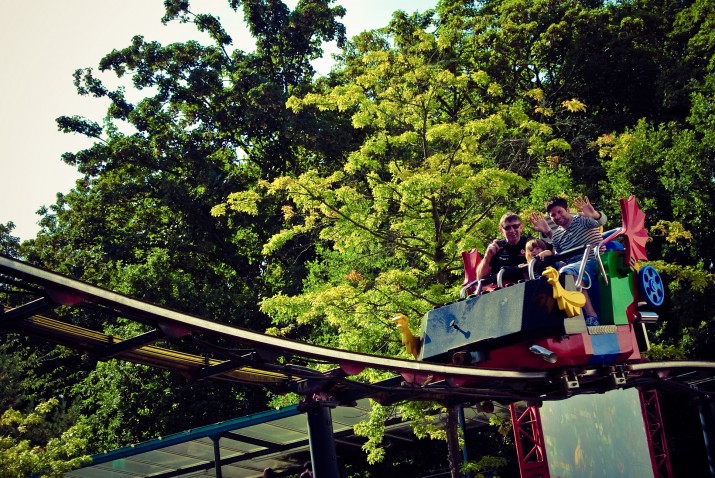 We stopped for lunch in Miniland where Noah found Holland and sat down, we thought it was a convenient moment to have our picnic. Noah was ecstatic that he could sit and watch the train going round and round the track for half an hour. He loved it! 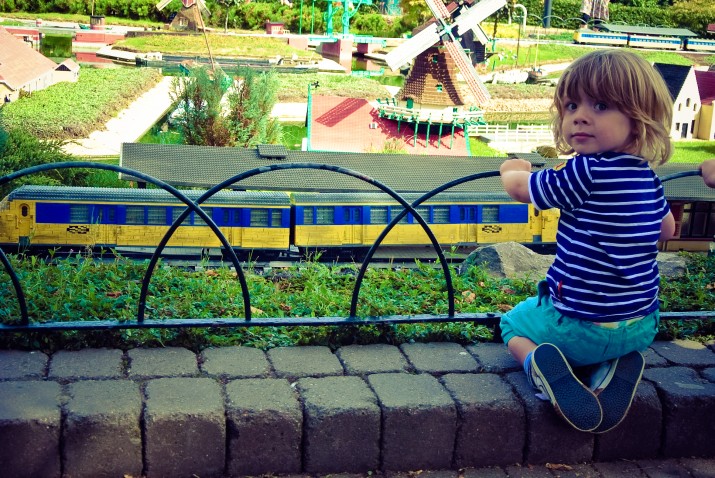 Because Noah was just 0.9 metres, to my surprise, he was able to go on a few more rides than I expected and he had a whale of a time. He went on lots of good rides and thoroughly enjoyed himself – I’m looking forward to taking them back. Isla also went on quite a few rides, the more family orientated rides were perfect for her to have a try and see if she would like them, she did! 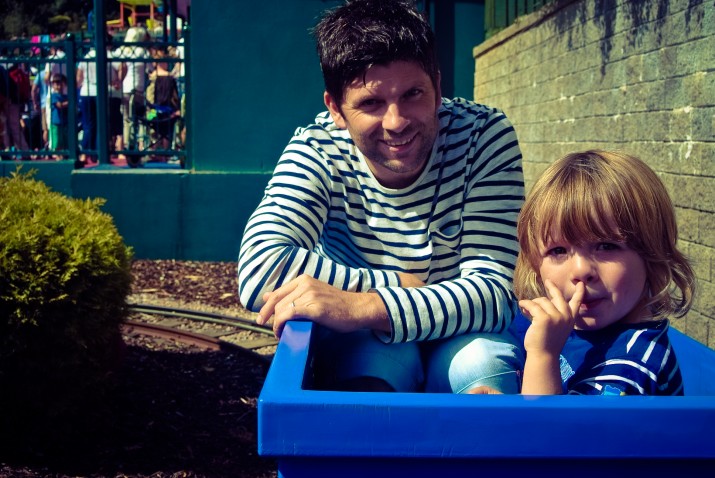 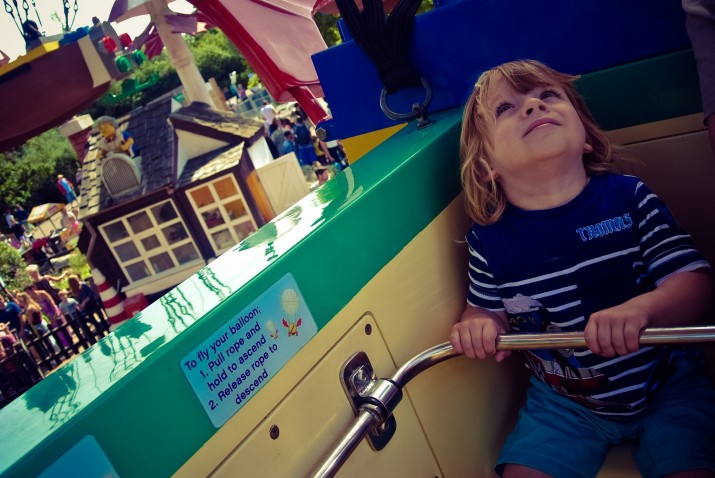 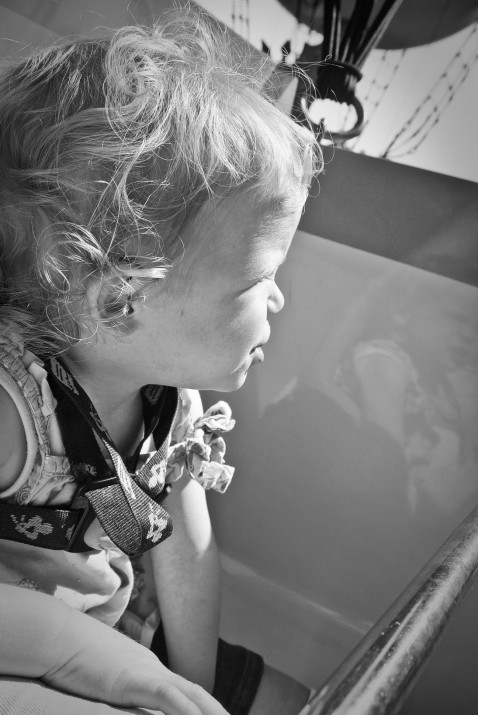 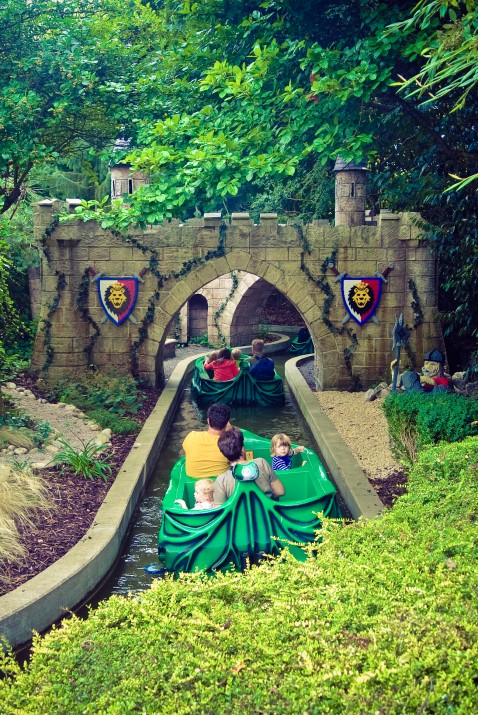 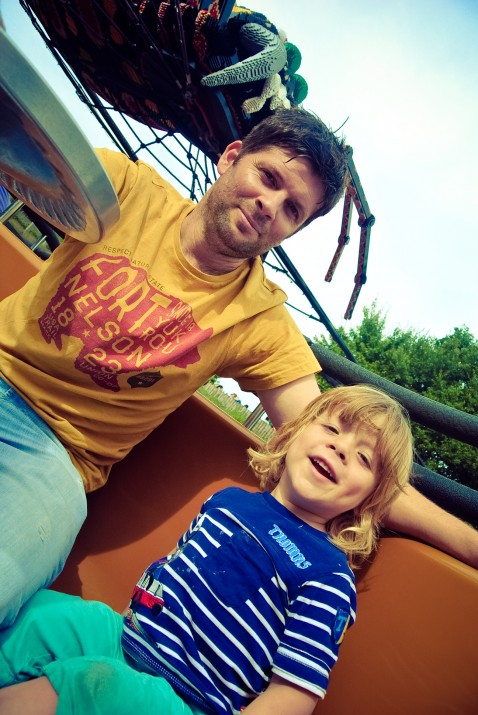 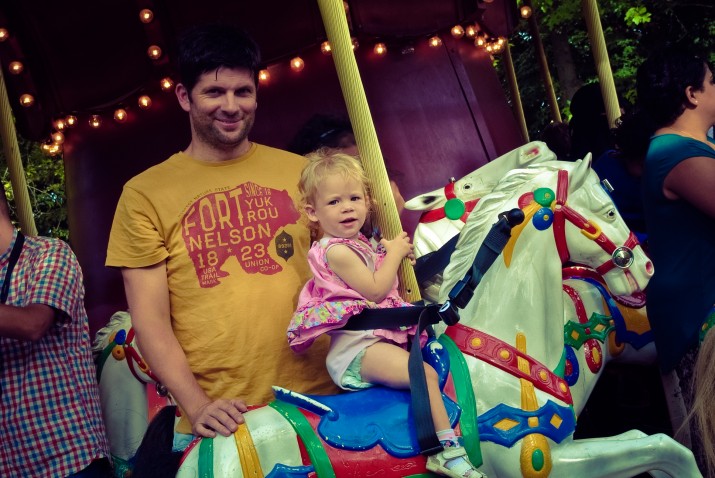 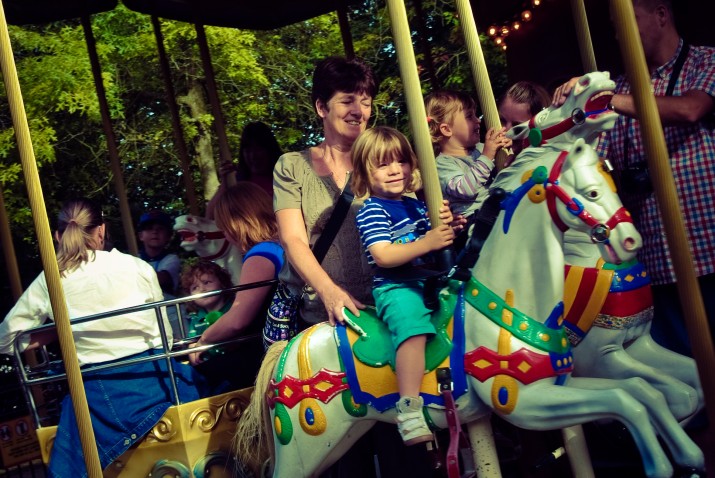 The Duplo Splash zone for toddlers was completely perfect for the little ones to run around and cool off, it was quite hot by lunchtime and I am so glad I brought their swimming things with us. After the cool off in the splash zone we went to play on everything in the park, the toddler park was amazing – lots of different types of climbing frames, police cars, fire engines, dragons, princess castle… truly everything you can think of for the tots. 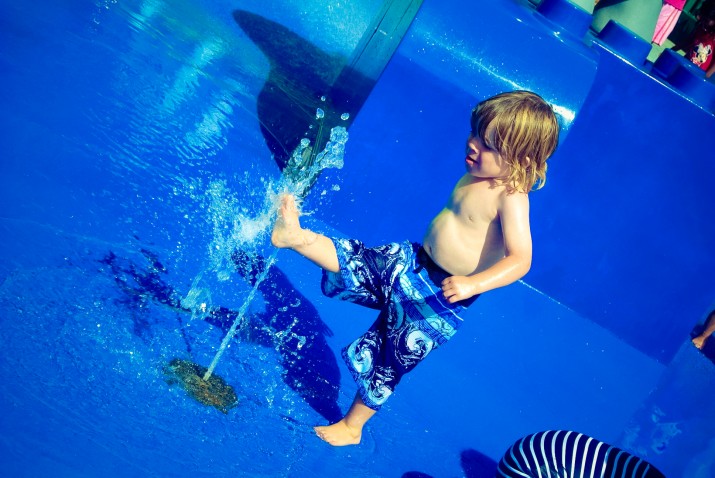 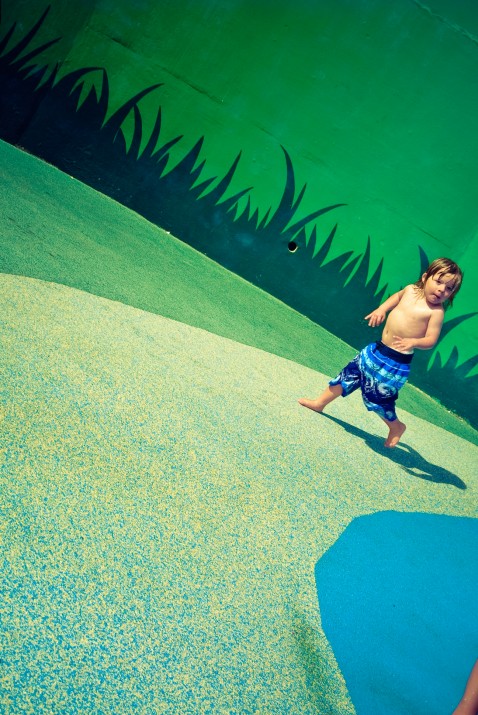 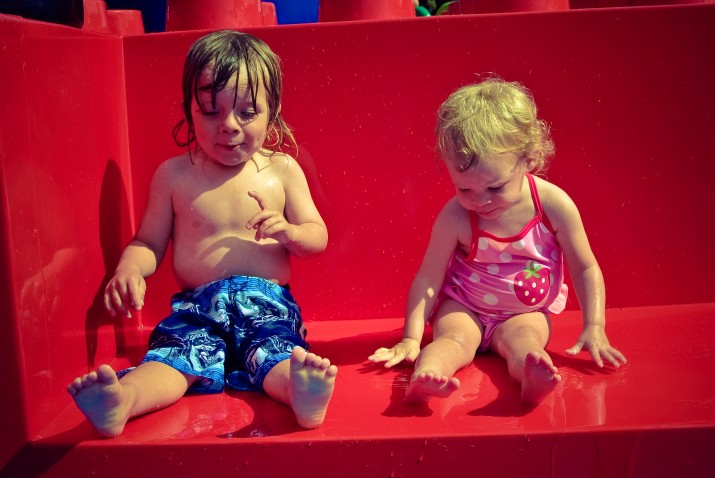 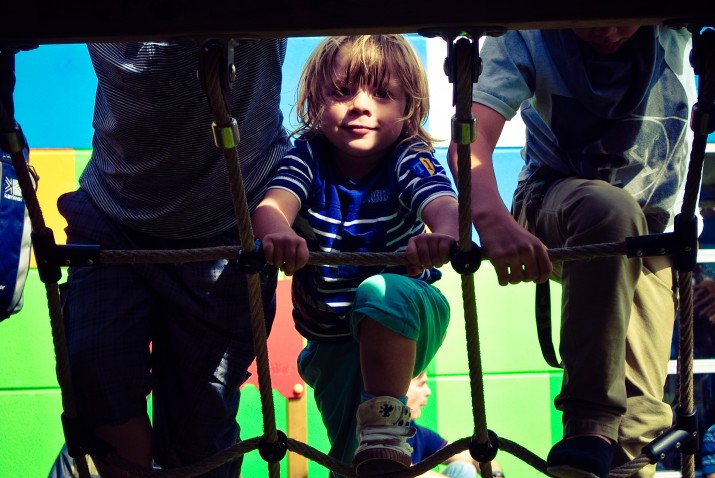 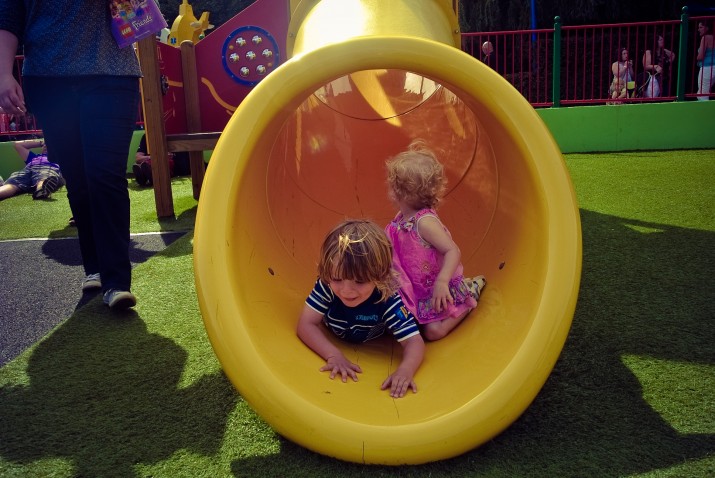 We sat and had our tea just outside the Train station, obviously, Noah would have sat there all day if he had a choice. It was a nice quiet spot and as we were eating the pirates were getting ready to do their show. I wasn’t sure if Noah and Isla would sit through the show as they are still quite young, but they did – Noah was dancing and laughing along, he really enjoyed it and it made me so happy to see him loving his Legoland day. 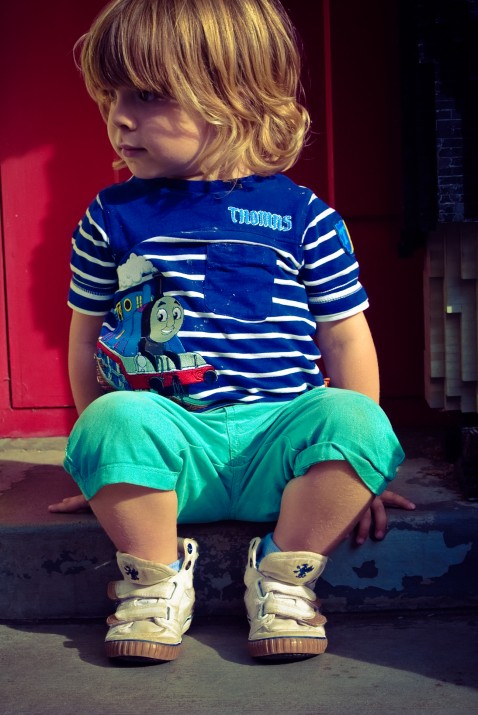 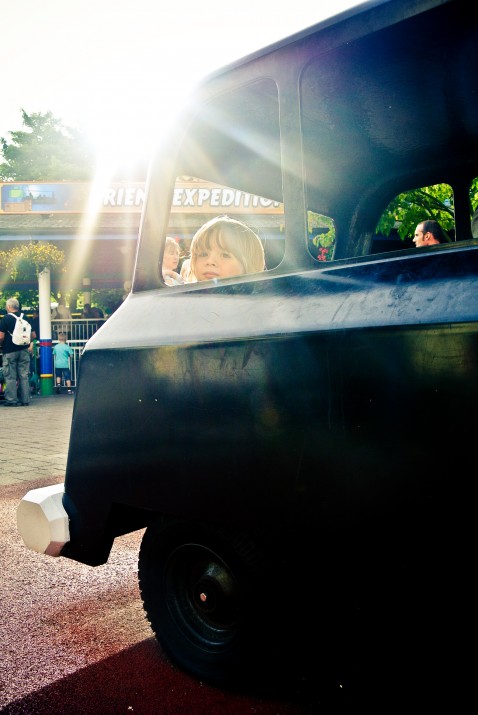 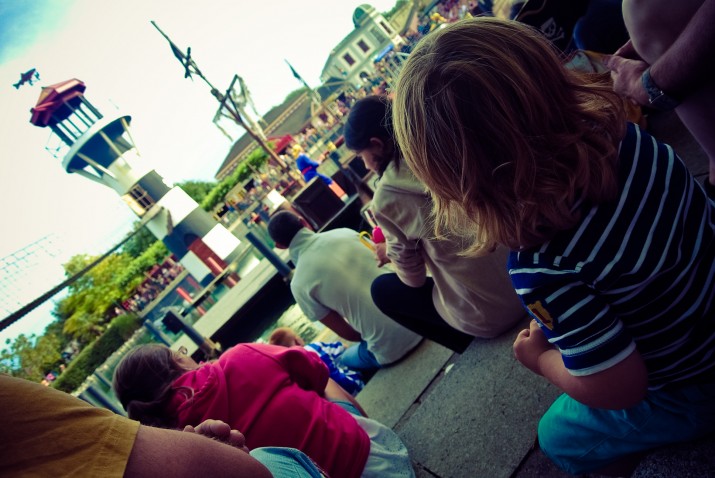 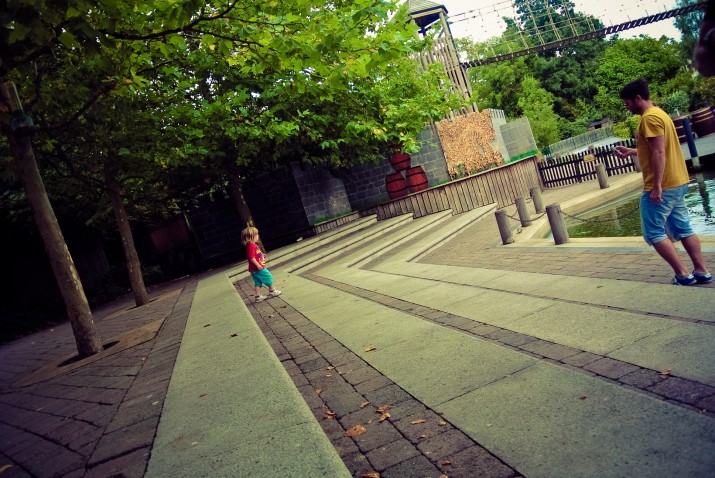 So all in all it was a great day, lots of fun for everyone including little Isla – I loved the fact Noah was so happy and you could see it in his little face, just how happy he was – a perfect day for the whole family! We are extremely excited about our return journey there, hopefully not too long away. 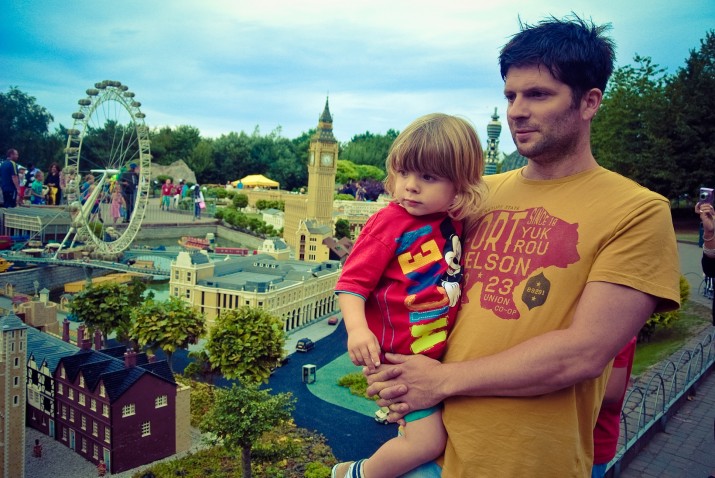 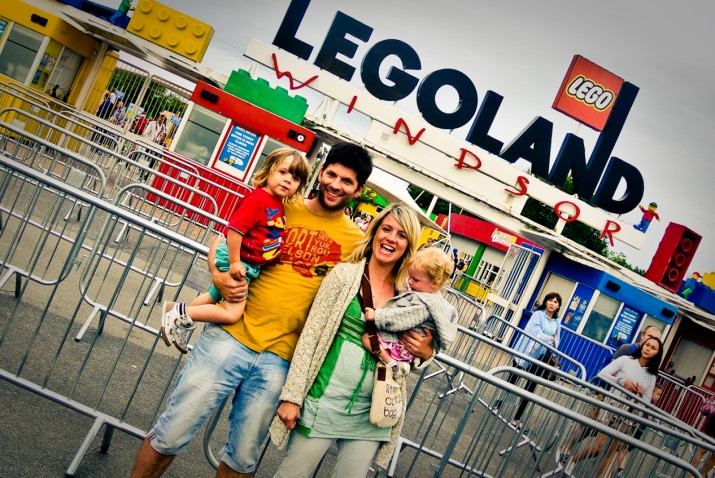 All the running, climbing, splashing, singing, dancing, shouting, laughing, watching and playing equalled a very tired little Noah… this photo of the little worn out man was not even out of the resort grounds… 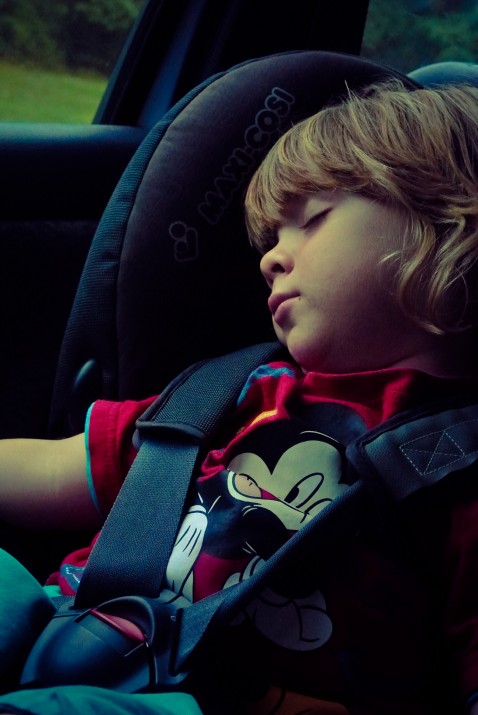 Staying hydrated throughout the Summer Holidays with Dioralyte

Styling up my new husband!