View
484 35
Open
Today was chilled and productive, which is always

View
504 32
Open
These guys have grown up so much during lockdown.

View
432 31
Open
This month I plan to #explore with the kiddies: fi

Plum sent my mini Constants a Hove Dolls House which is a great little dolls house that you can easily take around with you: room to room, holidays, grandparents houses – it’s a great idea. It’s suitable for 10cm dolls, which do not come with the package but I am sure you have a little family of dolls just waiting to move into the new Hove house. 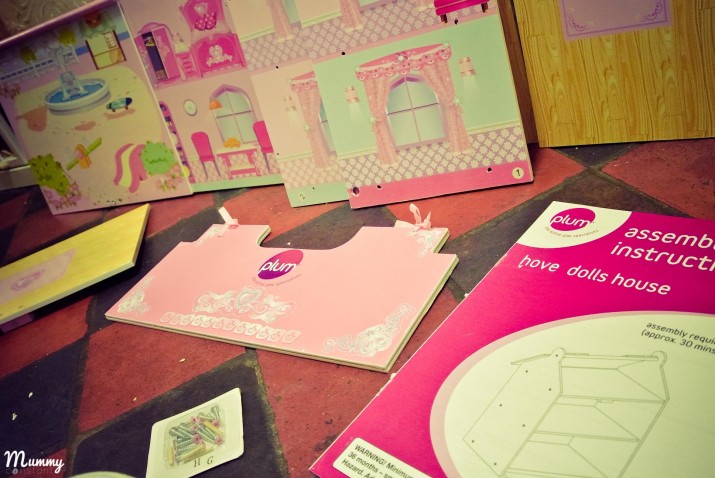 To make up the dolls house, I would say it took me about 45 minutes from un-boxing to a finished house. I didn’t need many tools which was handy when I had the children around me – just a screwdriver and the parts was needed. The instructions were really useful, it explained what bits go together and when, the sides of the house were numbered as were other parts – making it easy to identify the right parts for the right places. I would of hated to have built the house and realise I had the floors wrong. 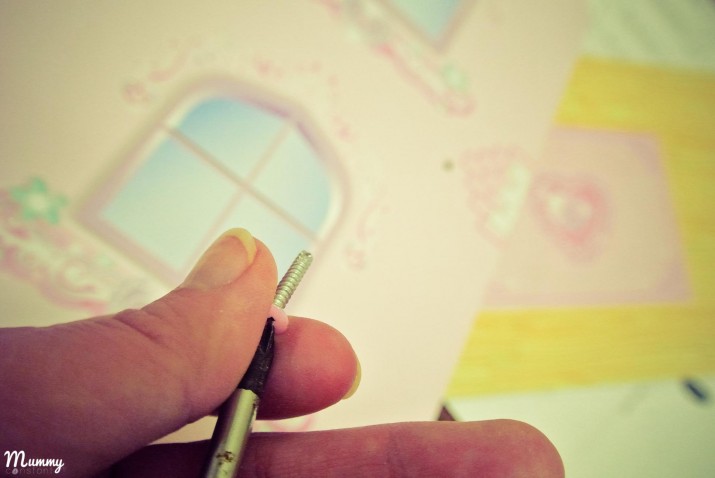 The little screws had pink ends so that they blend into the house better, unlike some other products I have purchased recently that do not and the screws and fixtures stick out like a sore thumb. It’s a nice little finishing touch that Plum have clearly thought about for this beautiful little Hove Dolls house. 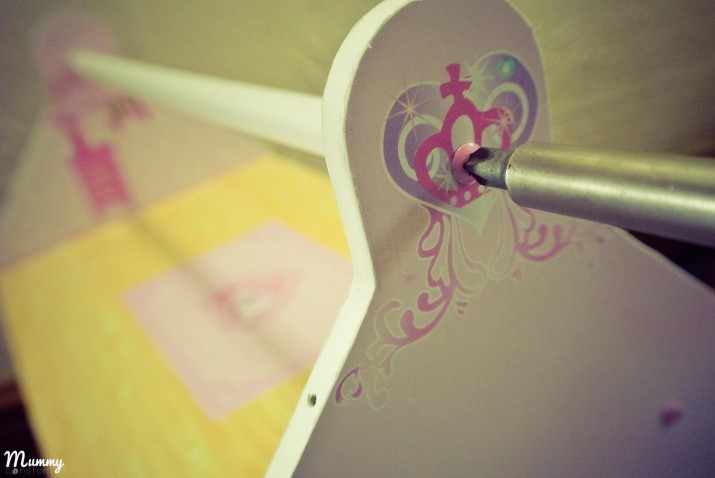 Once you got the main part of the house built it wasn’t so fiddly, I say this as it did take me a few attempts at balancing the parts together to begin with so I could screw it together. It’s all about that first screw, once that is in it is easy enough to do with just one person. As the house took shape it made me more and more excited, thinking of seeing little Isla playing with her very first dolls house. 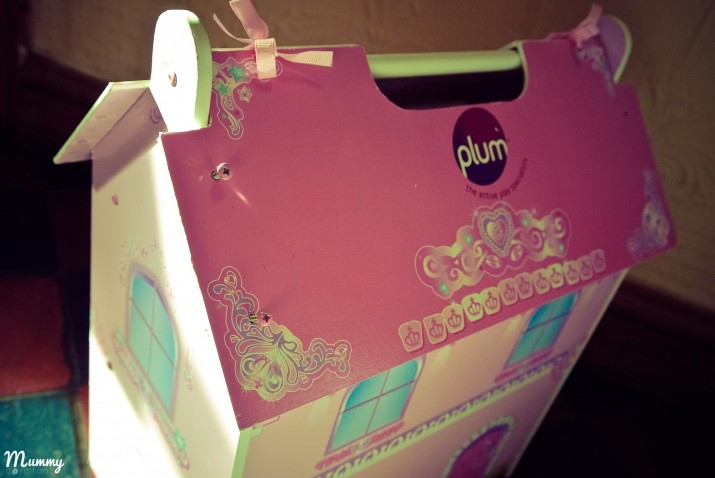 I love the house, it is a great little gift for a little tot – Noah really played well with it and you can see the difference when Isla does. She sits with her dolls and plays with the house but isn’t as careful as Noah. She will learn though through watching her big brother. I took this video of Noah when he was playing with the house, I thought it was really cute:

The finished house is really sweet, dainty and perfect for little imaginations to carry around with them – to every location. It is a great concept, especially as my 2 are here, there and everywhere. You can see more products from Plum on their website: http://www.plumproducts.com/. 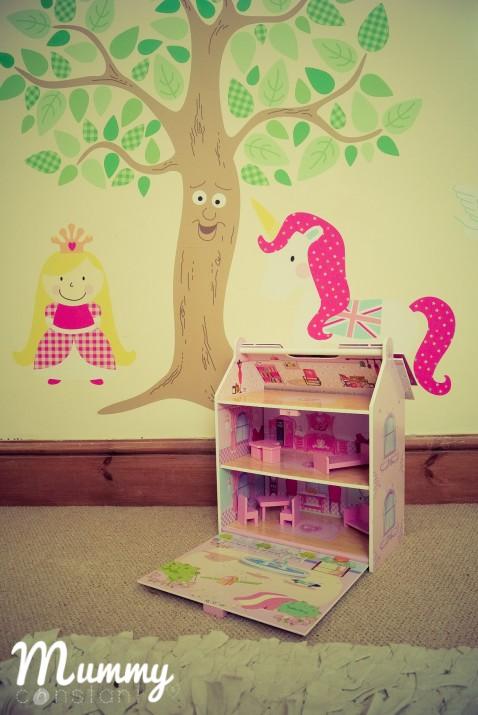 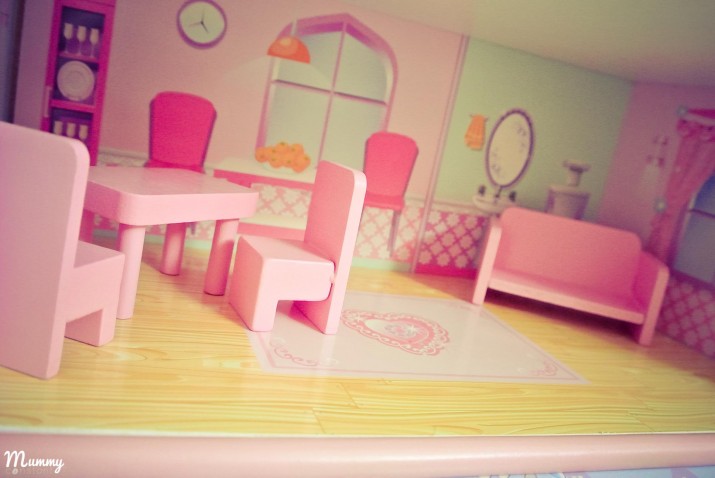 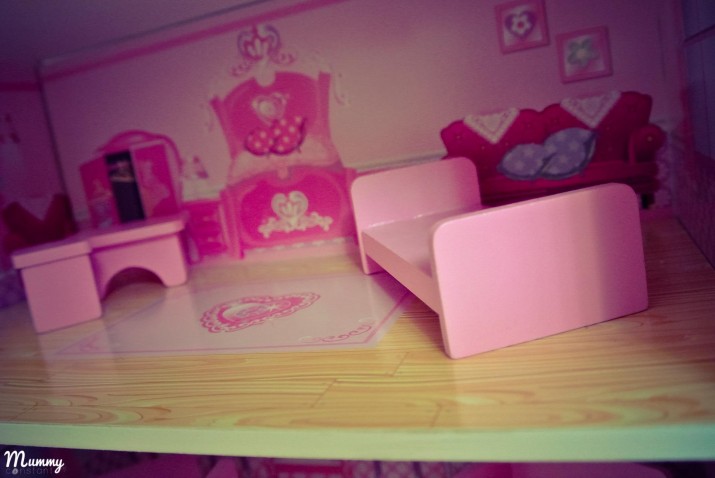 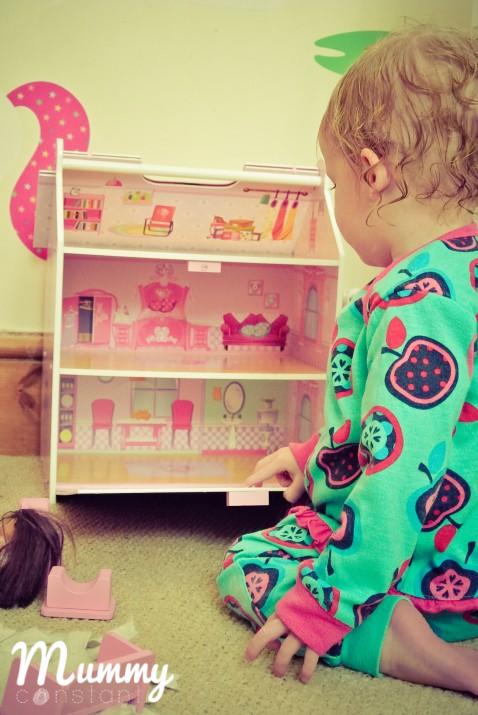 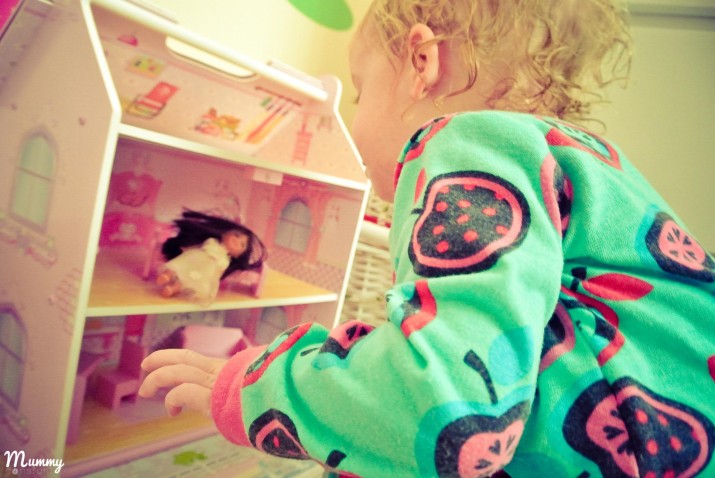 How much sleep do you get?

When to consider respite care for a loved one

If I Had One Wish…

The World’s most exhilarating desert experiences