Yes in a couple of months my little man will be 3 years old, it has been a roller-coaster year (as any Mother of an over 3 year old will tell you) but it has been the best year with him. He has learnt so much and is leaping into a new world of speech and creativity, its super exciting. So what has Noah been getting up to since last month:

So Noah is now copying everything, putting “joining” words in to sentences, saying bigger words and really trying to have better conversations with you. He still struggles to get out what he wants to say, but only slightly: I repeat his words back to him when I don’t understand him and its funny as he looks at me as if to say “What did you just say Mummy?”. His favourite word at the moment is “No”, No is the answer to everything and anything, it is getting frustrating, especially when he says no to family and friends, but he really means yes. I have no idea what goes through his head, or why he says No to everything – but I am sure it will pass soon. I suppose it will be closely followed by the “Why” saga!

It is really funny when Daddy winds him up as he will say to Daddy “Stop making me cross Daddy”, its amazing how much they pick up from you when you don’t even realise they are doing it. We have to be extremely careful what we say around him now… 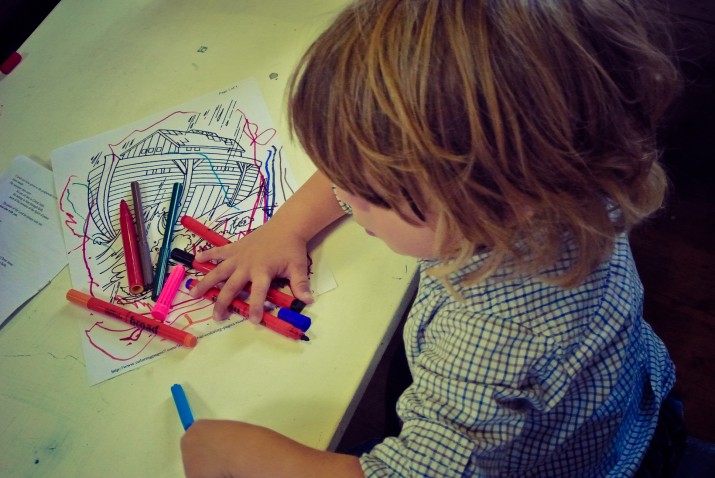 We are starting to broaden our number collection now, Noah is starting to count his teens. He has picked this up from nursery I think as I had not gone through them with him. He will just randomly come out with 11, 12 and he tries to say 13. We count confidently which is great, when can I start him on sums?

We have scrapped the potty for the majority and he asks for the toilet, which is great that he is wanting to go to the toilet. But, yes there is a “butt” (see what I did there) he is still having trouble with his poops. He simply doesn’t let you know he wants a poop, there have been a handful of occasions where he tells you and there have been about 30% of trips to the potty, where he just takes himself and doesn’t ask, that have been successful. Otherwise its been lots of pants in the bin or in the wash, where he just hides in the corner and does it. I don’t understand really, I can’t get my head around the fact that he does it sometimes and not every time and one minute he wants the toilet and the next he’s hiding.

The funny thing about potty training at the moment is we are going through the stage where he doesn’t want to be watched. So when we go to the toilet he will say “Mummy not to watch” and if I hang around for the slightest second too long he will say “Go Away” quite loudly! My little man is getting so independent – just a little inconsistently at the moment. 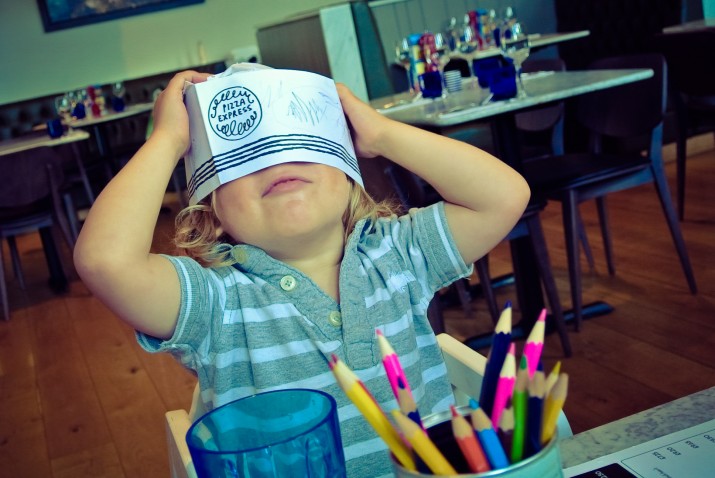 We are still not brilliant at sharing, but we are getting there and when he snatches things he is learning that he has to give it back and say sorry, which after the first time of being told off he usually stops it. Until the next day! He plays really lovely with all his toys at the moment, he has a new fire engine which he loves and he is getting into creative games and tasks now, he loves colouring in and is wanting to make things more and more each week. I can’t wait to start making things with him, or when he starts coming home from nursery with things he has made for us – it will be so lovely.

He is getting better at colouring too, not such a horrific scribble anymore, he tries to stick near the lines – which is a good start. His new favourite thing is drawing triangles and chanting “Up, Down, Across” as he does it. I suppose my methods of teaching aren’t too bad when he remembers the things I say!

There is method in my madness, promise! 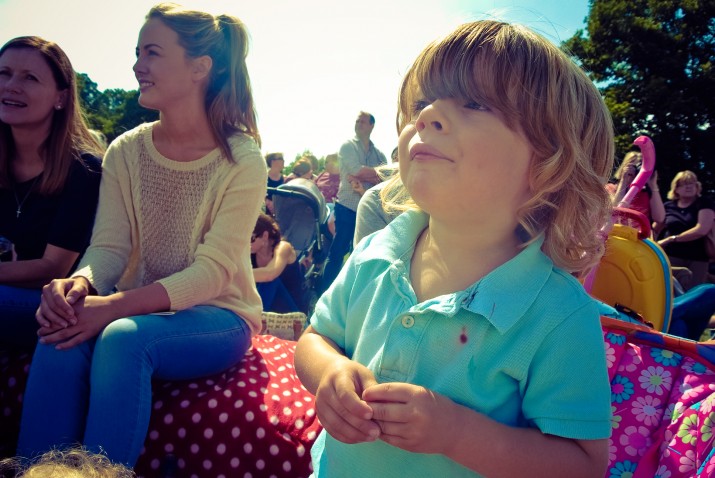 This past month has been more and more love, holding hands and being nice to each other than hurting and being spiteful. This has been soooo brilliant for me and Daddy as we have been a little upset in the past over their arguments, pushing and hitting moments – its so sad to see it. But I am hoping we are on the road to peace now – we do still have some moments, but they are not as often and they play nicely the majority of the time. Phew. I love it when they play chase around the lounge together and their new favourite game of holding hands just melts my heart. 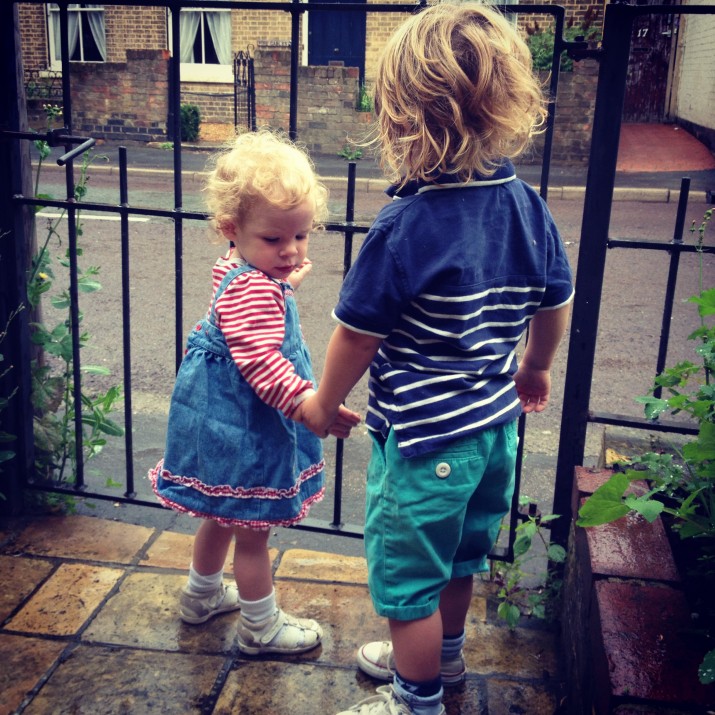 6 and a half months

Noah and the Pear….