This month Isla has been learning to copy her brother, stand up for herself, to say no very clearly and what buttons to press to get reactions, yes it has been fun! One major thing to happen in the last week is that my little princess has slept all night through for me, 7:30pm through to 6:30am (on average) for the past 5 nights. I am amazed, and hoping to not jinx the breakthrough, but I hope this is the start of how we mean to go on. Mummy is much happier with sleep Isla Rae…

Isla loves her playtime, she is looking through books happily and playing with her Happyland and Little People houses. She loves holding the little people and talking to them in her hands, I am sure she thinks they are real. Like Noah she loves shape sorting activities, she will spending hours taking things out of where they are meant to be and putting them back again. We chew a lot still, so no wax crayons or Playdoh just yet as I am frightened she will munch it all up! 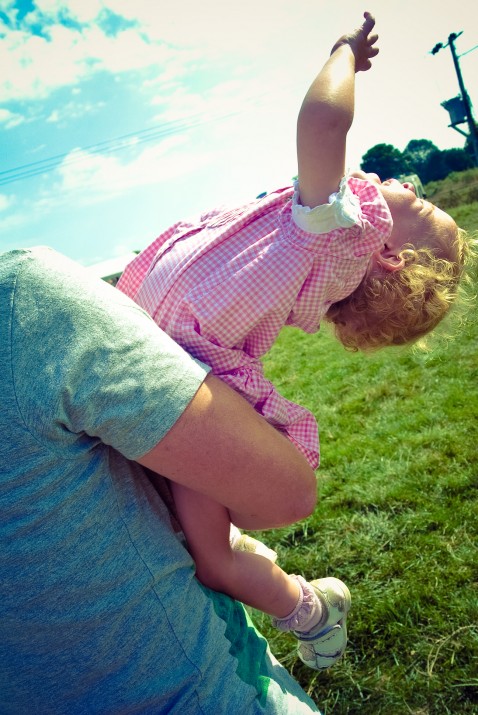 She has come on in leaps and bounds with mealtimes, mainly because she LOVES her food and her teeth are nearly all through so she can munch everything properly. I love breakfast time now, mainly because I get my hands back so I can eat my breakfast with them and not starve until tea time! I can quite happily give Isla a bowl of porridge and her spoon now and she is off. She loves her food so she doesn’t want it to go to waste. Its cute watching her, as she eats things messily but it is fun and she is learning, so its allowed. I love watching her eat mini yoghurts too – messy fun, but she loves the fact she can do it herself = her cheesey grins say it all.

Isla isn’t really talking yet, no major words come out clearly anyway. But her recognition of people and objects is obviously there. The day of Grandads funeral my uncle showed her a photo of Grandad and she pointed at it and said “Grandad”, so she knows people and when she can say it she does. I was hoping she would be saying bye and hi by now, but I don’t spend as much time coaching her like I did with Noah. Which unfortunately is something I regret with my little princess, I wish I had spent more time with just her over the past year as Noah had a big chunk of my time on his own – well 18 months to be exact and I am sure it helped bring him on. As when Isla was born he was talking and seemed a lot more grown up. 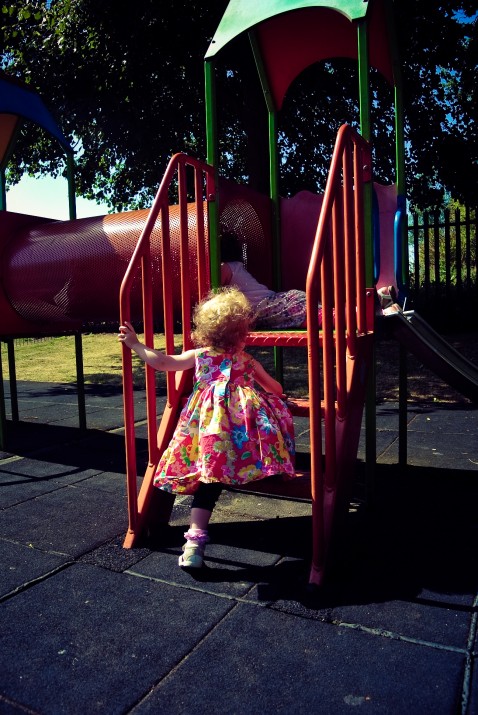 She does love her brother, but at the same time she does love to wind him up too. It is hilarious watching her press his buttons. She walks up to him and will try and get his toys, or if Noah builds a train track in Happyland town she will tear it up and wait for his screams. Bless them though its all part of growing up and Noah is getting so much more tolerant over her naughty ways. You can see the love they have for eachother through it all, Noah will say sorry and sometimes the look on his face is such worry he really is sorry that he has upset or hurt Isla. He likes holding her hand and he will say “Isla hold hands please” – its so cute to watch them both. There are a lot more Ahhh moments these days. 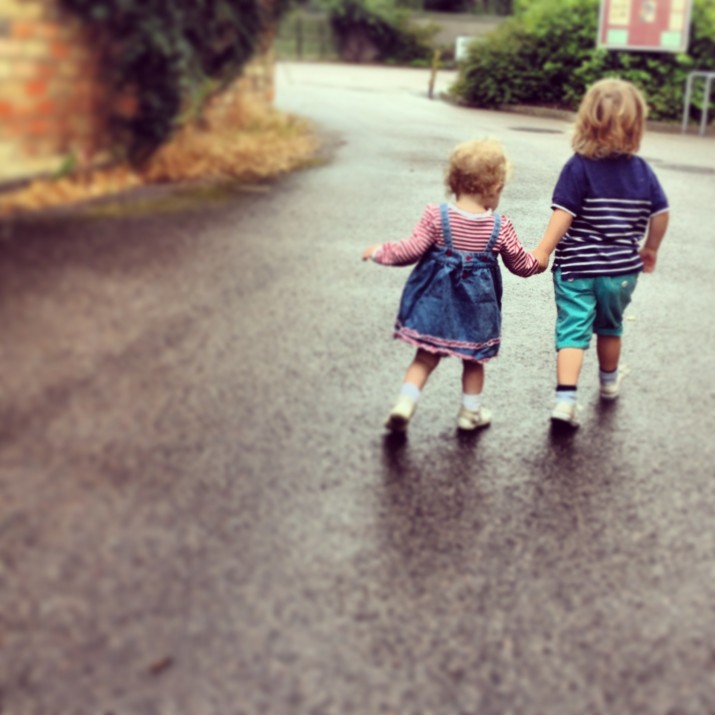 The week that was: Instagrammed #1

Our trip to Cornwall – 25 weeks old