What I learnt on the speed awareness course 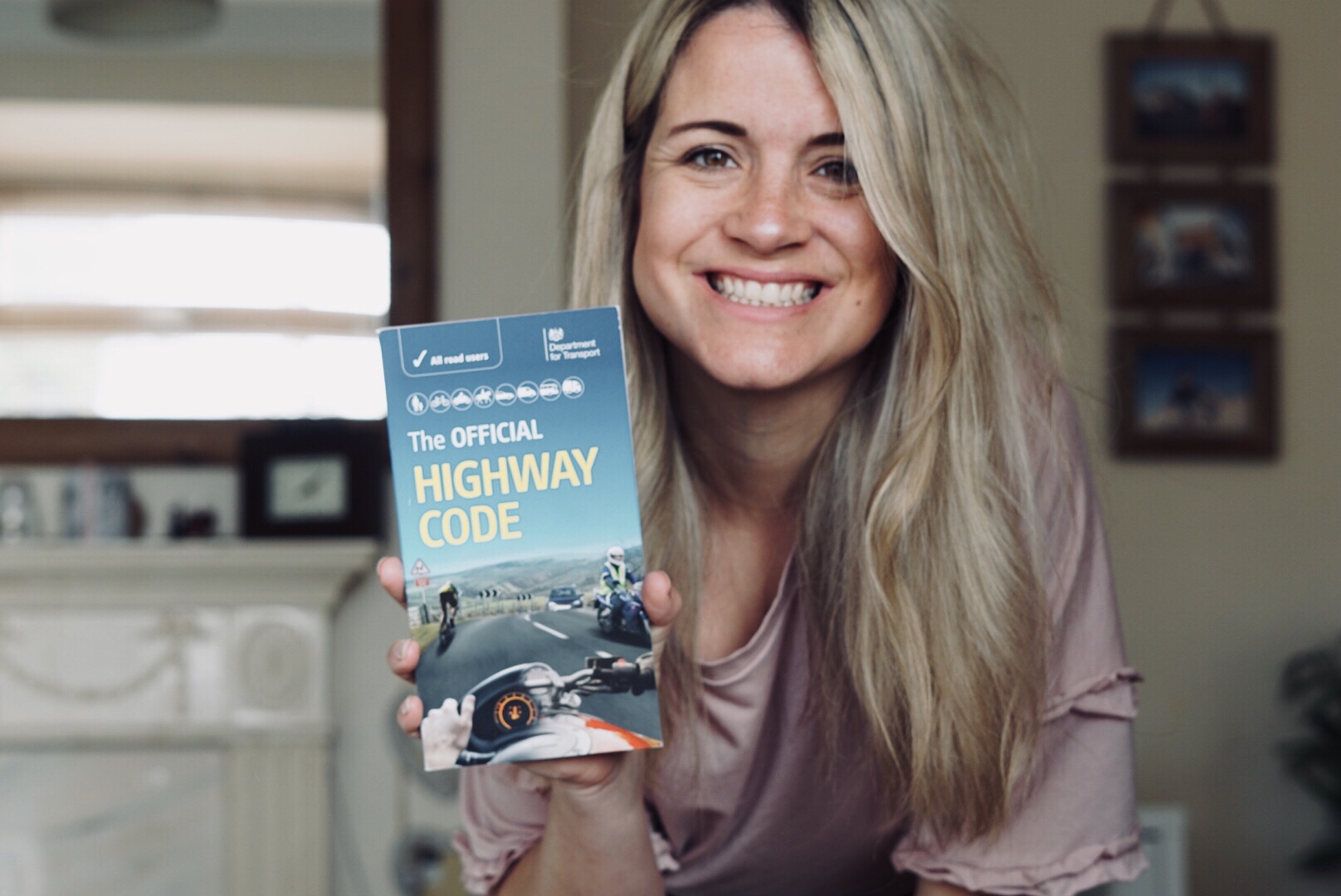 On Thursday evening I attended my first, and hopefully last, speed awareness course. I was completely gob-smacked at how little I knew about the roads, signs and hazards around me. I have always been a careful driver, ironically Hubby says I drive like a granny… after doing this course I will be even more aware of the environment around me and drive more carefully.

Did you know when you sign the bits of paper at the end of your driving test, you are signing to say you will stay on top of the highway code? Nope, neither did I? I remember that moment well, I signed that piece of paper as quickly as I could – in case they changed their minds. I must admit the information I learnt about “smart motorways” was really interesting and I would have known all of this if I had read the new and updated highway code book. The first thing I did when I got out of the course was order the latest version, it’s not expensive!

I remember when I revised for my theory test, back then it was a lot different, we had to learn stopping distances. I must admit the maths involved always boggled my mind with this bit but I just memorised the figures. In the speed awareness course they talk about the impact speeds. Now this really did blow my mind. So, imagine you are driving at 30 miles an hour, there is a lady standing in the road and you put your foot on your breaks and stop. You stop just before the lady. Now add 2 miles to your speed, so 32 mph and push your breaks at the same point as before – you will hit that lady at 11 mph.

I have no idea how that is worked out but it literally blew my mind. I was speechless at how driving 2 miles faster could mean I would hit someone at 11 mph. This concept seemed to have a bigger impact on me than the stopping distances, knowing how fast I would hit someone or something made me feel quite sick.

Below are further results with the same gap between breaking and hitting something:

Well, this one is something I had no idea about. They showed us a picture of a country road (similar to the photo below) and asked us if we would drive 60mph down this road. We all agree we wouldn’t, an animal could pop out of the hedge or a car could pull out of the side roads, it would be too dangerous. The point of the exercise was to drill into us that the reason the national speed limit signs are there is because there hasn’t been a reported collision on this road to date. England is a very reactive country when it comes to signs. If there had been a few reported collisions on this road then hazard and warning signs would be put up.

So the moral of the story – wherever you see “sharp bend” signs, or “school patrol” signs etc, there must have been an accident there previously. Whenever I drive now I am so aware of the signs, what could have happened to warrant them etc.

At the start of the course there were some hard hitting facts thrown at us, it was quite scary to learn that motorcycles are 1% of our motor traffic, but 40% of the collisions. Did you know our safest roads are the motorways? Although people drive faster, there are less hazards around us. Town centres and country roads are by far the worst for collisions because of the hazards: pedestrians, cyclists, animals. It has made me think a lot as I assumed motorways would be worse! Be aware of the verges around you, the cars parked on the sides of the roads – you never know what is coming. Not even if you could drive the journey with your eyes closed, you never know.

The only other thing I wanted to pick up on was smart motorways. I drive up and down the M25 quite frequently and to understand how the new signs work was interesting. The idea of them is to manage a steady flow of traffic, at say 50, to avoid long queues of vehicles for no apparent reason. So when the signs say 50, they are telling you that there is congestion ahead, so slow down and do 50. By the time you hit the congested area it would have cleared up. The other major point of the smart motorway is that it analyses the distance between vehicles, as if cars are close together there is more risk of an accident. So it shows speed limits based on how closely people drive together, which means if its slower than 70 there’s a potential risk. Slow down!

So, when that 50 sign shows, slow down and create a distance between you and the car ahead. It’s not a race. There is definitely nothing in the world that is important than someones life, no matter how late you are.

Just remember… we are in control of our cars. Pedestrians, animals and other drivers do not know where we are going or what we are going to do in our cars. Drive slowly. Be aware of the risks around you and be safe. Thank you DriveTech for the learnings, I really do think this should be a part of people’s driving tests moving forward!

If you have any other advice for my readers, I would love to hear them below in the comments or on social media: @mummyconstant.

Would you care to vote?

Simple ways to save money on your summer holiday

How parents can get the most from going back to school

Create your own necklace at MyOwnNecklace jewellery