537 20
Open
Another sneaky peek from the utility, a #shelfie.

I recently purchased a new stylus for my iPad, based on a recommendation from KadyLeila http://bretonteacups.wordpress.com/  the Bamboo Stylus, Wacom for the iPad! There is also a Bamboo Paper app available for free in the AppStore to practice using your new gadget!

So, what do I think?

There are lots of things that I want to do with my iPad, like use it as a notepad, sketchbook and to use it as a general blogging tool; writing posts and editing images as I go.

The stylus is handy for drawing, handwriting and also tapping the keys when typing in apps, instead of using your fingertip. It’s really good as it grips well on the iPad screen and you do not get grubby/greasy marks on the iPad (which I hate).

I must admit I wasn’t expecting the end of the stylus to be “squidgy” it’s like a little bubble at the end of a pen, it’s really comfortable to use.

What do you think of my sketch above? 🙂 That’s using another app that is free in the AppStore.

If you are a keen blogger that is also addicted to your iPad, a stylus does come in very handy. I don’t think I’ll be putting it down… Ever! 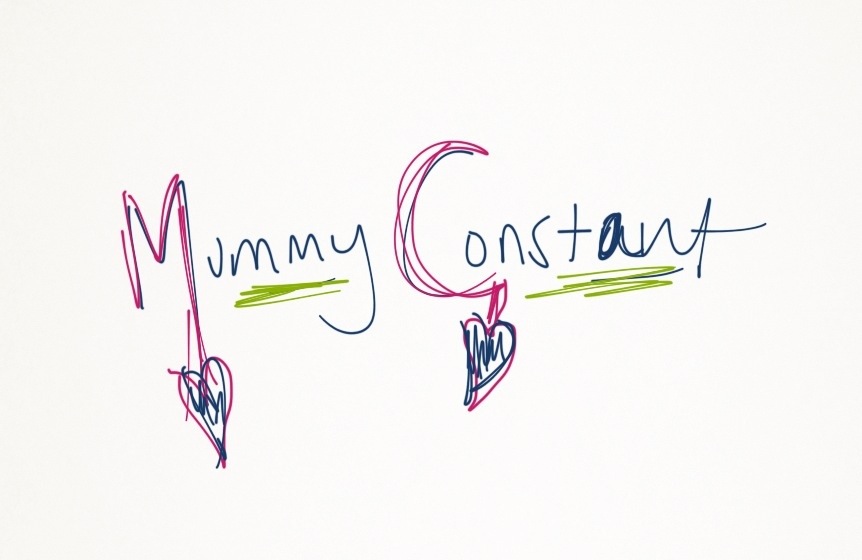 This is a doodle I have quickly done in the Bamboo app.

There’s a lot on your toddlers’ plate

How to create a linky…

A Hoppy Easter from Amazon Handmade

Nothing better than a prestigious pen this Christmas #PenHeaven