In light of my little man turning 2 on Friday, I thought I would dedicate the week to him. Starting off with the Mega Blok’s Build ‘n Learn Table.

Noah loves his Mega Bloks, he plays with them at least 2/3 times a day. He has started to count his bricks when building a rather large tower – which of course, gets knocked down straight away. 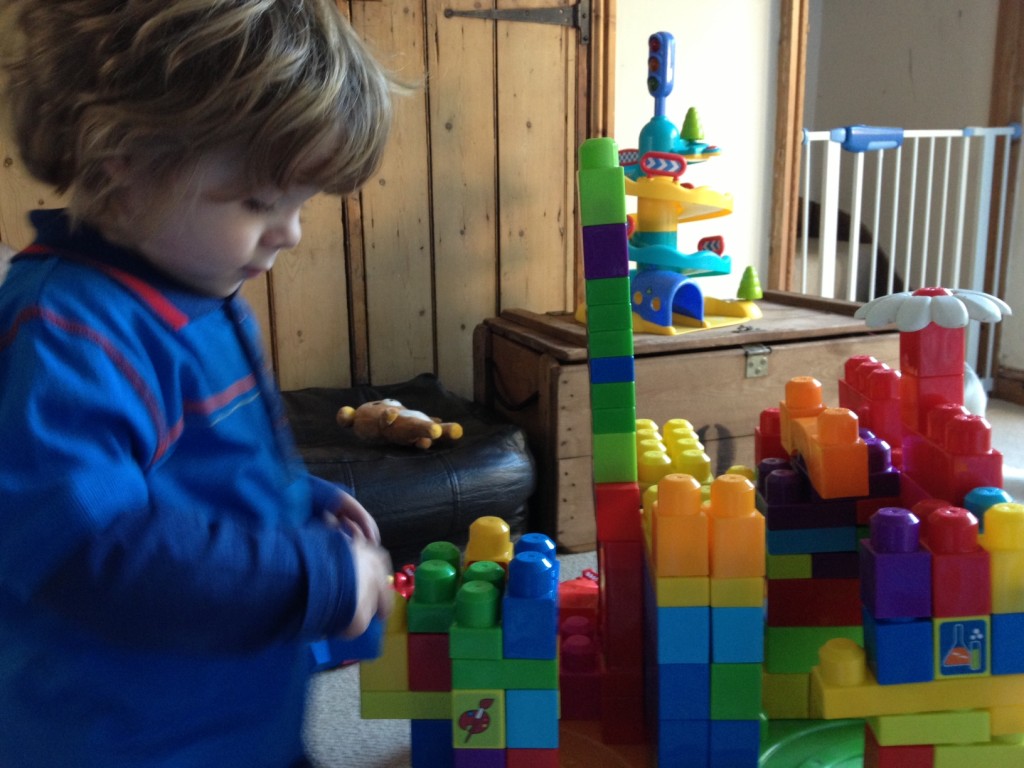 The great thing about this Build ‘n Learn Table is that it is portable and packs up very neatly. So if I wanted to take it away with us, I could pack some bricks in the table, fold the legs up and pop it in the car. Its really quite a good “portable” size when its folded up, we tend to mainly leave it up and ready for Noah in the morning. 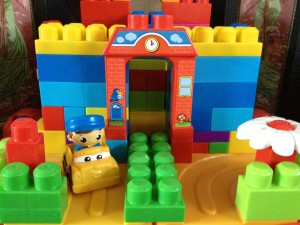 In fact, I think I have mentioned before, I usually pack the bricks away at night in a certain way – I make sure that it looks different every night, even if its by a few bricks here and there. I am looking forward to the day that Noah notices how silly his mummy is. As you can see I was trying to create a castle type of scene for Noah this time, using some Mega Blok’s from some of his other sets too. That’s another great thing I love about this table, Noah can use any and all of his bricks on it if he wants to.

The table came with a lot of fun stickers to put on the bricks and an alphabet and 1,2,3 sticker for the table. It has come in really handy as Noah is now saying 1,2,3 and he recognises the numbers, as when he sees them he says 1, 2 (We are still working on 3). 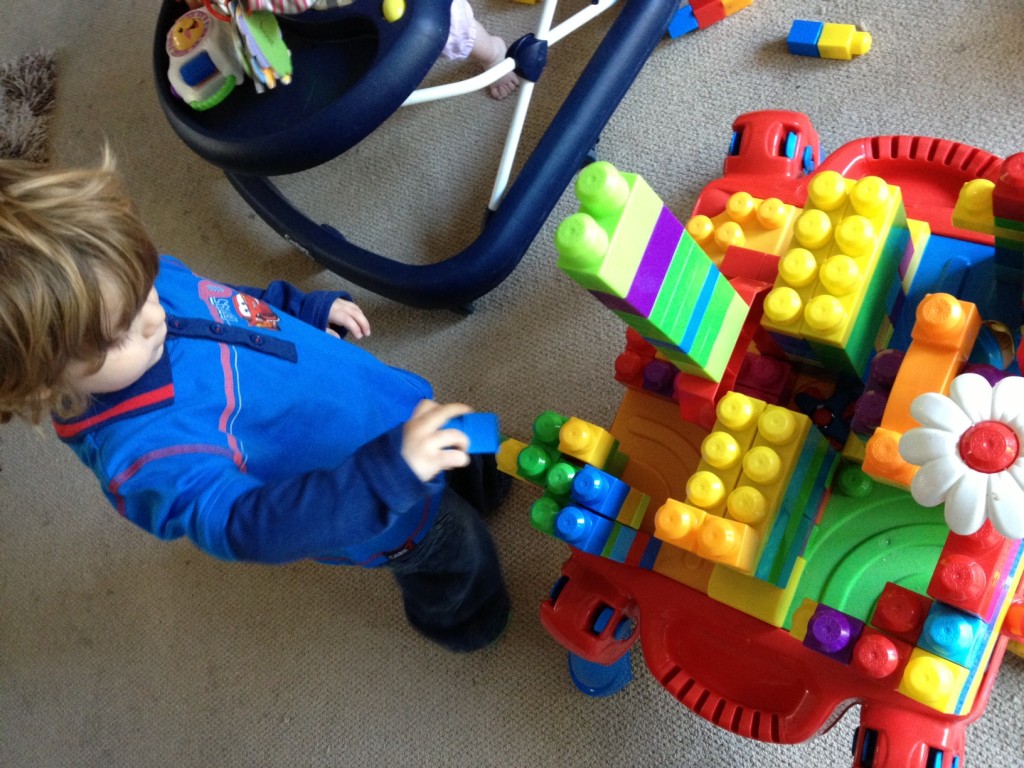 The tracks and archways help to create special little worlds on the table and I have noticed recently that Noah has started with his creative/imaginative play. He uses figures now, for instance the police man that came with the table and he pretends he is walking around the tracks. He doesn’t say anything yet, but you can see it in his eyes that he’s playing and police man is going for a walk somewhere fab! I am not 100% sure he is a police man, but that’s what Noah thinks he is, nee nar is the sound the car makes you see. 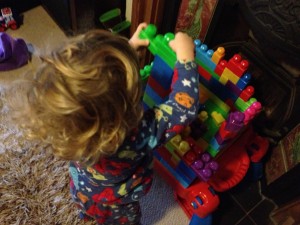 I am sure over the next few months we are going to see Noah play with his toys very differently, especially as his words are getting better and better and his language is developing. I am looking forward to Christmas where no doubt more Mega Bloks will be purchased and hopefully some pink ones for Isla. 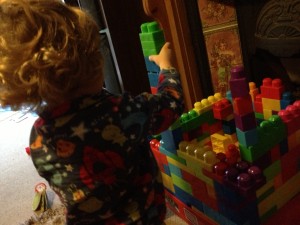 You can see more Mega Blok products on the website: http://www.megabloks.com/.

The Build ‘n Learn Table is £29.99 and is available to purchase now.

How to Shop for the Right Clothes during Your Maternity

Should you get a debt consolidation loan?