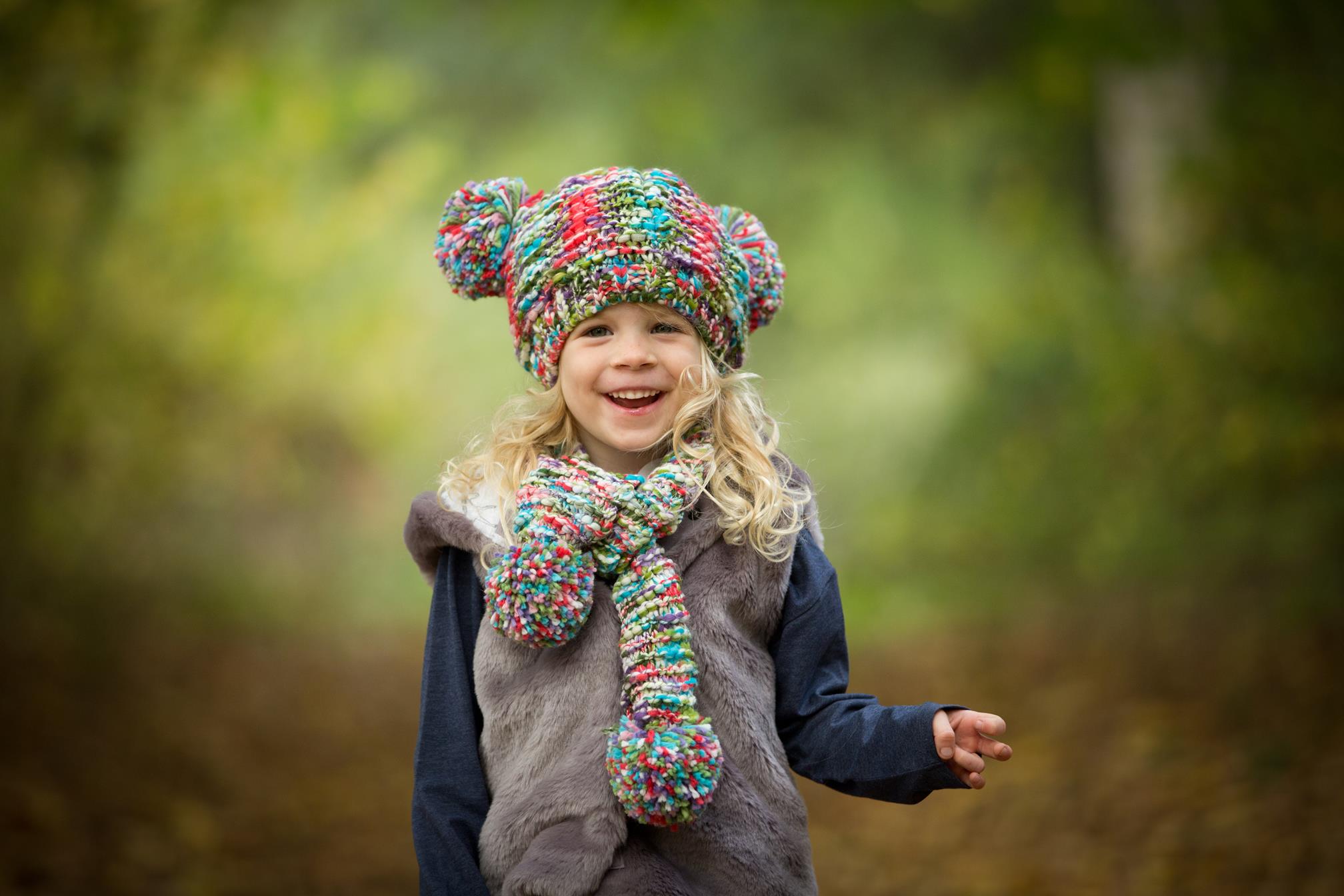 Yes, the word that rhymes with duck and starts with F. The F word! Add an “ing” on to the end and you have the word my rather innocent looking four year old said at school this week. Not just any old day either, the day of parents evening.

I have mixed feelings about this incident, I’ll tell you what happened and what Isla said afterwards and you can tell me you’re thoughts too! Am I being too biased?

At parents evening, whilst we waited in the hallway with one other family and their daughter. The parents were called into meet the teachers and left their daughter with us (kids were not allowed in) and as they left her the mum said to us she might swear. Please tell us if she does. She didn’t. The mum came out and apologised for what we were about to hear, her daughter is going through a swearing stage. Ok!

Our turn to meet the teachers and they proceed to explain that today in the reading corner Isla and her friend, the girl in the hallway earlier, had been reading a book and rhyming words with duck. Obviously a natural occurrence in a classroom is children saying naughty words without realising and the teachers ignore it and move on to the next rhyming word. That’s fine. But apparently my little angel (ok not all of the time) put an F at the beginning and an “ing” at the end. And said something after it. As if she uses the phrase all of the time, with a glass of wine and a cigarette in her hand!

The teacher asked her what she said and Islas response was “a nuaghty word”. So not only did she know what to say, the context in which to say it, she knew it was naughty! The ground swallowed me up whole and left me in darkness. Entirely gobsmacked. I’d never heard a ruder word than poo come out of her mouth or Noah’s. Surely I’d hear language like that from him first as he’s the eldest, or at all from either of them. But nothing.

I promised I wouldn’t say anything unless she did. At the end of the day, the more of a scene I make about it, the naughtier the words become. I also knew that Isla would describe the scenario down to the last very intricate detail if she wanted to tell me. She’s very good at that!

Precisely 10 seconds after walking out from the classroom my little curly haired baby girl started her story. It went like this:

Mummy: oh no, how come Isla? What did you do?

Isla: I said a naughty word.

Isla: Shut up and Poo. I was being silly with my friend and I said a naughty word and I got told off and put on the timeout chair and I cried.

Mummy: oh really. You didn’t say anything else?

Mummy: what other naughty words do we know Isla? That only stay at home for being silly with Daddy?

Isla: Daddy is a buttface.

At this point I have to say that Isla and Daddy have a silly game where they call each other a butt face. It’s a contest of imaginative descriptions if you will. My favourite so far has been: Daddy’s face is a hairy butt face! That’s the extent of the naughtiness. Innocent and playful.

Mummy: Exactly Isla. And you know that we must not call anyone else these words or use them outside of home as it’s very rude. And naughty.

So there you have it. Isla’s version. Not one mention of a word that even remotely sounds like Duck or F-ing. I’m completely confused. Not once have I heard her say anything like that. Nor Noah. I’d expect Noah to pick up language like that on the playground and bring it home. Perhaps. But not Isla saying it in class and then completely forgetting it.

Daddy’s response was hilarious and not said in front of the children I’d like to add: “It’s F-ing rubbish”. He said it in jest. But I thought it was funny. Definitely made us laugh and took away some of the anger. A little vision of Inside Out came into my mind, my anger lady had sat down and joy had stood up! Love that movie.

What do you think? We do not use language like that around the children. So I have no idea where she has picked it up.

Do children say naughty words like that and then completely forget them? Have you had a similar experience? I’d like to know how to approach it if she says it to me…