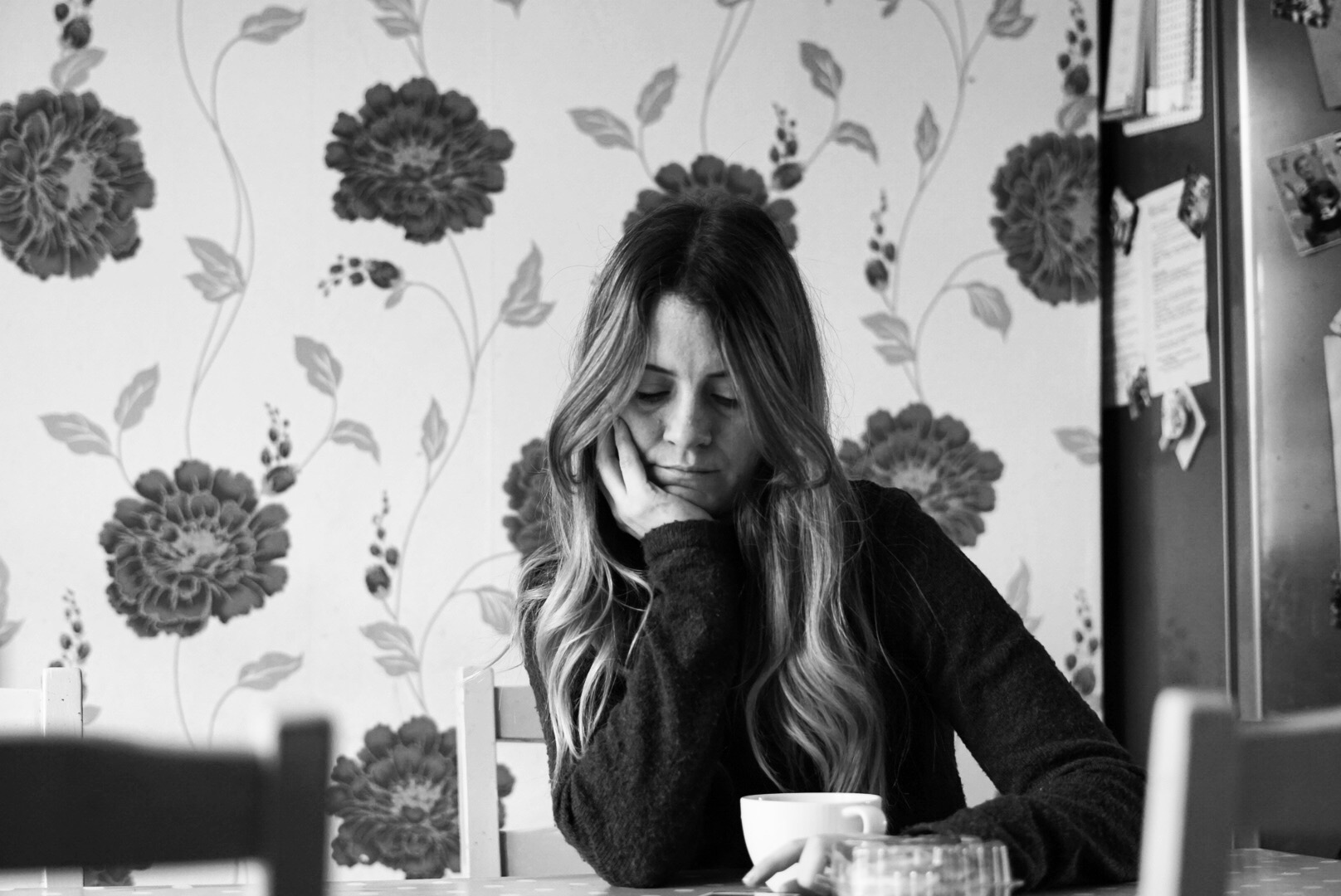 As you may have seen on Instagram recently I have been through a bit of a rollercoaster and learnt so much on this journey. I know it’s not the “nicest” topic to talk about but I would like to help others understand what happens, what symptoms to look out for and most importantly: NEVER MISS A SMEAR TEST!

It all started with symptoms, which have been happening over the past year, symptoms which could be caused by a urine infection for example. I put down some of the symptoms to the fact I had a coil and I hadn’t had a period for the past three years and this is part of the reason why I left symptoms without seeking advice from the GP. It got towards the end of the year and I felt so tired, symptoms were still lingering around and I was questioning whether I had anaemia or something like that. So I finally went to the GP at the end of December 2016. They referred me for swobs, smear test (as it was due) and blood tests to get a bigger picture. The nurse said my cervix looked red whilst doing the smear and she checked with the doctor, who said  they would not do anything until swobs came back.

Symptoms: not feeling complete when I had a pee, discharge, discomfort and period type pains (but no period).

Second visit to GP: I received my blood tests results which are all fine. Completely normal. One of my swobs came back invalid. My smear test results still hadn’t come back. Due to my blood being ok and the invalid swob the GP (this time a gaenacologist specialist) wanted to give me antibiotics to see if that cleared things up. She had now had a good look and said my cervix looked angry, it was red and inflamed. Which worried her.

So now I have symptoms and an angry looking cervix!

After a week of antibiotics I went back to see the same doctor, the specialist, who confirmed that along with my symptoms, my cervix hadn’t cleared up. So the antibiotics had not done anything. She said at this point we need to rule out cancer, she wasn’t waiting for my smear test and therefore booked me in for a Colposcopy.

The Colposcopy was a fortnight away! Sounded very much like a smear test, which I hate anyway, but I tried not to worry too much about it. Well, that was all until my smear test results came in.

On Tuesday of last week, I got home to a letter from the NHS, my smear test results. They said “abnormal cells, high grade (severe) dyskaryosis” and they need to be removed. I had the colposcopy booked anyway, for the coming Friday. So I didn’t have long to wait. I was scared. Not only did I have symptoms, an angry cervix I now had the third piece of the puzzle: abnormal cells.

I spoke at great length to my friends mum who explained what the letter meant: cells in our bodies multiply. Sometimes the cells mutate when they multiply and it’s those mutant cells that can then turn cancerous. A smear test doesn’t show cancer or not, it shows if the multiplying cells have mutated and need to be checked. Usually, these cells come back as abnormal as they’ve changed and a woman’s system makes them go back to normal. But in my case it had progressed and they needed to be cut out. I was told if they were left they would turn to cancer. Ok, so at this point I am thinking how glad I am for having a smear test exactly three years ago and also beating myself up that I didn’t see a doctor about my symptoms earlier.

The next day, the specialist doctor called me to discuss the smear test results. She basically said she was worried. She thought it was cancer when she first saw it and that the smear results have convinced her it is. Such an open ended comment. What does that mean? I had 48 hours to wait for my Colposcopy and it was the scariest 48 hours of my life. Has it spread? Will it be contained enough to be cut out? What is going to happen to me? These cells take around three years to develop into cancerous cells, that is why your smear tests are every three years!

So at this point, the morning of my Colposcopy, I had: the symptoms, the angry looking cervix, the high grade cells smear result and the fact my doctor thinks it’s cancer. Enough to give someone a headache!

This was relatively easy going. Similar to a smear test. You just have the added anxiety of what on earth is going on. The clinician discussed the procedure before hand, explaining that if he sees what the smear results suggest he will want to cut them out straight away. Not what I was expecting. They usually send a biopsy off to the lab and then assess what to do. I had to read a leaflet about the LLETZ (Loop) procedure and digest the side effects. Mainly that if I have another baby it might be premature as my cervix will be incomplete. Fine. Let’s get on with this.

The clinician sprays the cervix with a vinegar solution that shows the cells as a white ulcer type of thing on the screen. And sure enough this rounded area turned white.

In the same position as the colposcopy, the clinician injects FOUR needles of anaesthetic into my cervix. Ouch! It was horrible. I hate injections. I was upset by this point and I started to feel ill. Sick, hot, faint, woozy- like I was drunk. It was horrible. They gave me an oxygen mask which helped to calm me down. Phew. Right let’s get this over with.

The clinician explained that the procedure will cut the threads on my coil, which will make it very difficult for the GP to take it out. So I immediately told him to take it out now, whilst it’s numb. He did. I didn’t feel it. I made the most of the anaesthetic.

He said it will feel really warm in a moment, no pains though. And within seconds I could feel the warm. It was actually bloody hot. I couldn’t feel pain so that was good. I could feel the blood trickling, which was horrible. It was all over in around 10 minutes. I didn’t feel the cauterisation or anything.

He said he couldn’t see any cells that looked like cancer, so if there are any cancerous cells they would be microscopic and if that’s the case he’s cut them out. Yippee.

When I got home and the anaesthetic wore off I can only describe the pain as severe period pains, the ones where you have to pant to get through them and thats with paracetamol. They lasted for a good few hours, then whittled down to every now and again. For the first five hours after treatment there was quite a bit of red blood. It has now changed to a bloody, tan discharge. Which is normal. There is also a little bit of charcoal like ashes in it, which again is normal (that’s from the cauterisation).

I cannot bath, swim or “you know what” for a good few weeks until the bloody discharge stops. The doctor wants to hear from me if it starts to sting when I need a wee, apparently we are prone to urine infections after this treatment. So fingers crossed that doesn’t happen too..

My cells are sent to the lab where they are analysed. They can tell from what was cut out whether there are any bad cells left. So I may have to go back and have more cut out. Or, that’s it. Until another 6 months when I have to get another smear test. They will keep a close eye on me now until it’s normal again.

I will let you know what the results say and what it means when they come back… the whole ordeal has left me feeing weak, tired and nauseous. I am really hopeful it shifts soon as I feel pretty useless. But at least I can offload on here! Isn’t it amazing what they can do in a 90 minute appointment?

I am very happy to answer any questions if you are worried or interested to know more! Otherwise, get your smear tests booked in ladies.

My tips for a happier mind #mindfulness

A small change can have a huge impact: Chapter one – Morning routine

My New Year resolutions that I really intend on keeping

Things I do to unwind after a stressful day

Top tips on how to use the daily goal setter #competition