View
471 30
Open
My favourite photos from July... thank you to ever

View
334 57
Open
August is here! Here are the photo prompts for the

You may recall many moons ago we decided to move Isla into Noah’s room. Well now it’s time for her to have her own room back. But what a palaver!

When we moved Isla into Noah’s room we quickly learnt we needed bunk beds and storage for all the toys. Her old room became Daddy’s office/dressing room. So in order to get her back into her own room we had to first make room for the extra furniture we’d purchased: desk and wardrobe. It wasn’t a simple room swap.

We started to make room for the desk and wardrobe, we scanned the house and worked out the most reasonable locations. The desk could go under the stairs and the wardrobe in our room. So in order to make that happen I had to move my piano from under the stairs and rejig my bedroom around. The latter was easy but working out where to put my piano was not. I didn’t have many options. In the end we decided to put it in the lounge. It doesn’t look “perfect” but it’s in the sunlight now and I’ve found I’ve played on it more so. Yippee. 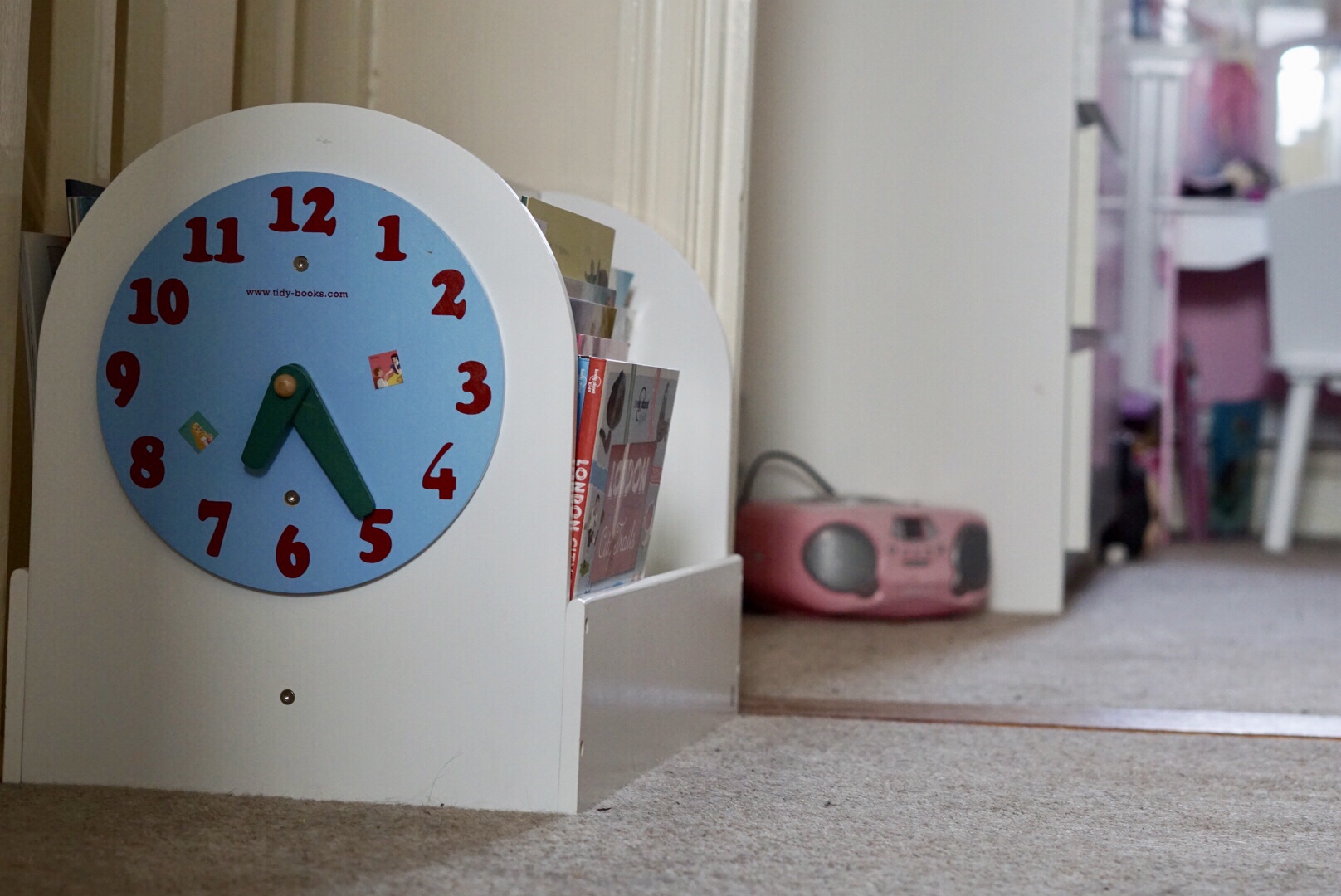 Moving the master bedroom around to accommodate the new wardrobe. This was relatively easy. I did it on my own. I love stuff like this. I find it therapeutic. Like building the Ikea furniture – it’s my favourite job! Eventually we got the wardrobe in place and moved all the clothes back into it and eventually the room was empty. It was a lot harder than we thought it would be – we hadn’t realised how many things we had stored up in that bedroom. 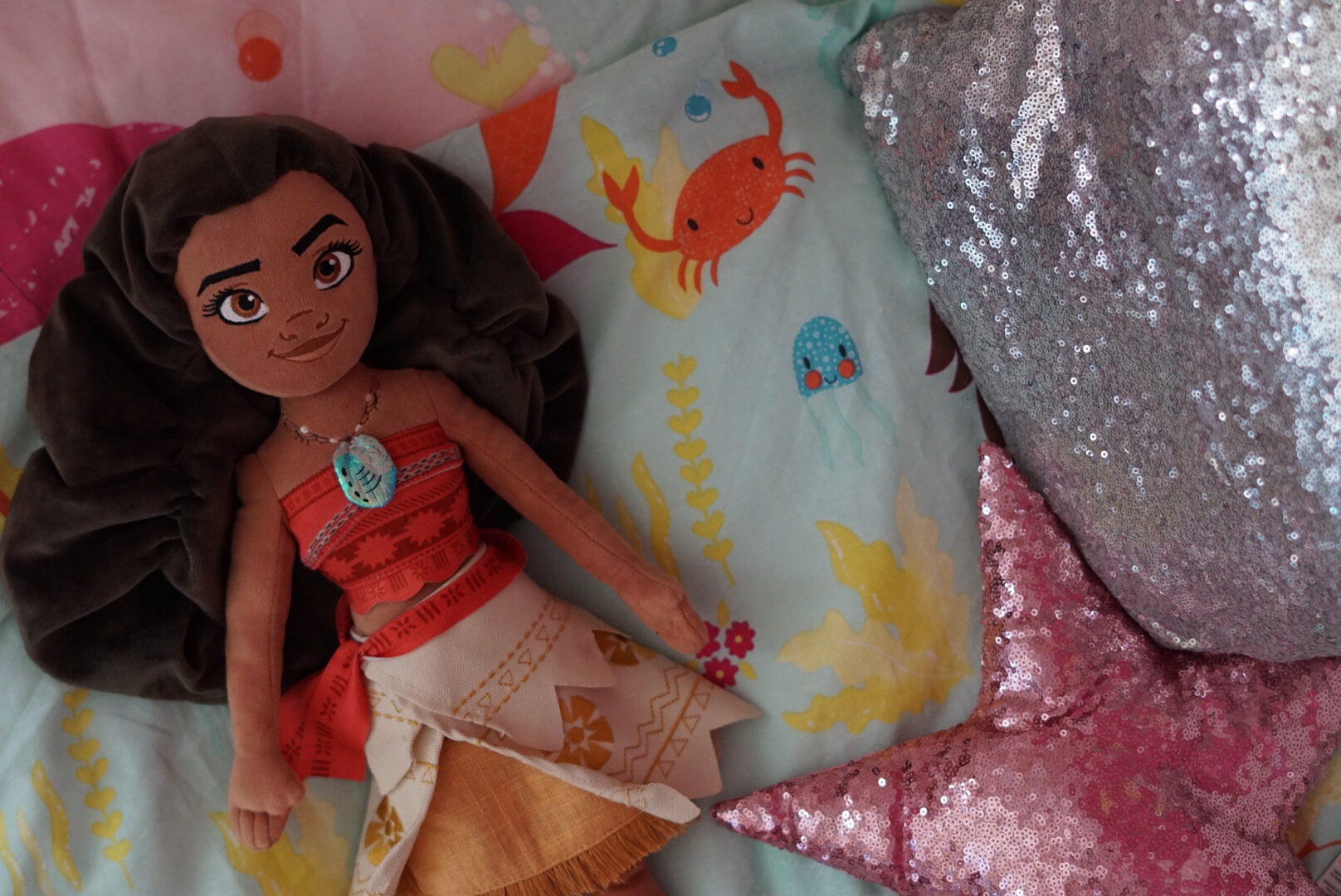 We moved all of Isla’s belongings into the new room, well everything that we could fit. She has the box room, which is completely the wrong way around as Isla has larger toys than Noah. He only wants his Xbox and LEGO in his room – but he wouldn’t move as the box room is currently pink. His words! So, we moved Isla’s drawers, dresser and toy unit in and her mattress had to be put on the floor. She loved it. 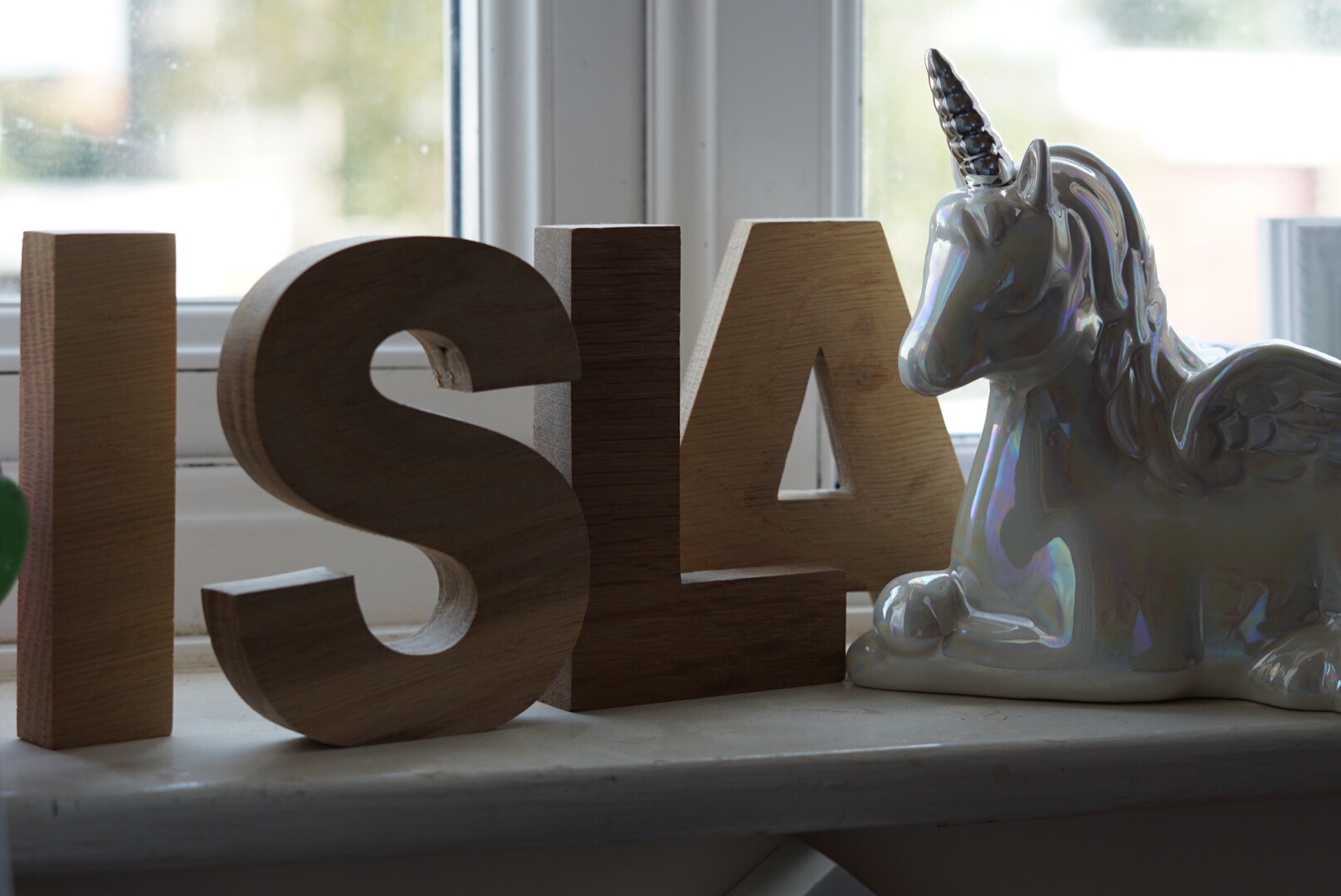 Was to split the bunk beds into two – which they do, then we put her bed into the room. I tidied up Noah’s room and moved his bed into a different position. So it was like they both had new rooms. They both loved it. Isla’s room looks lovely, albeit full!

So far, it is doing them both good. They are getting the space from each other that they need and Noah can get to sleep without being annoyed by his sister. 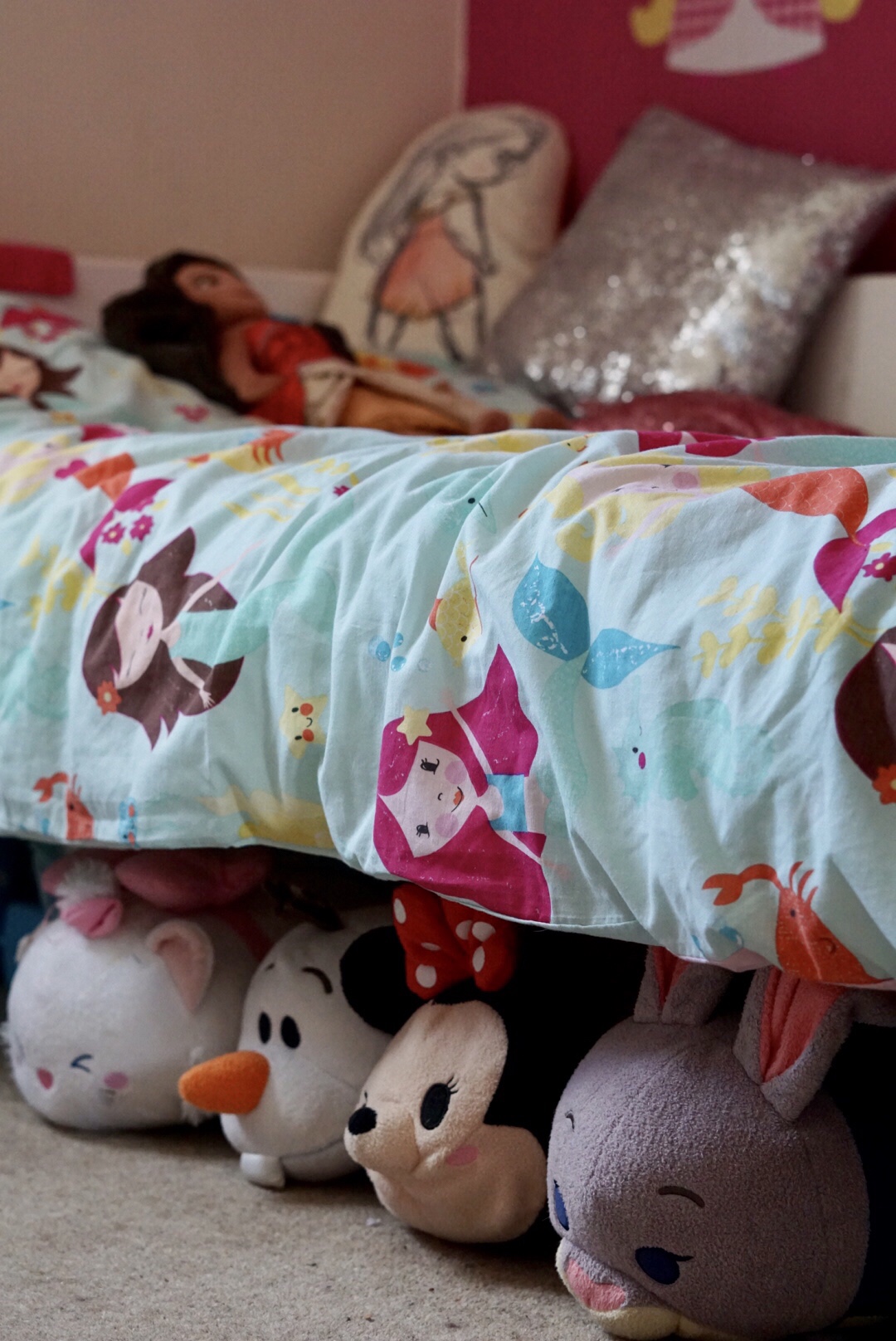 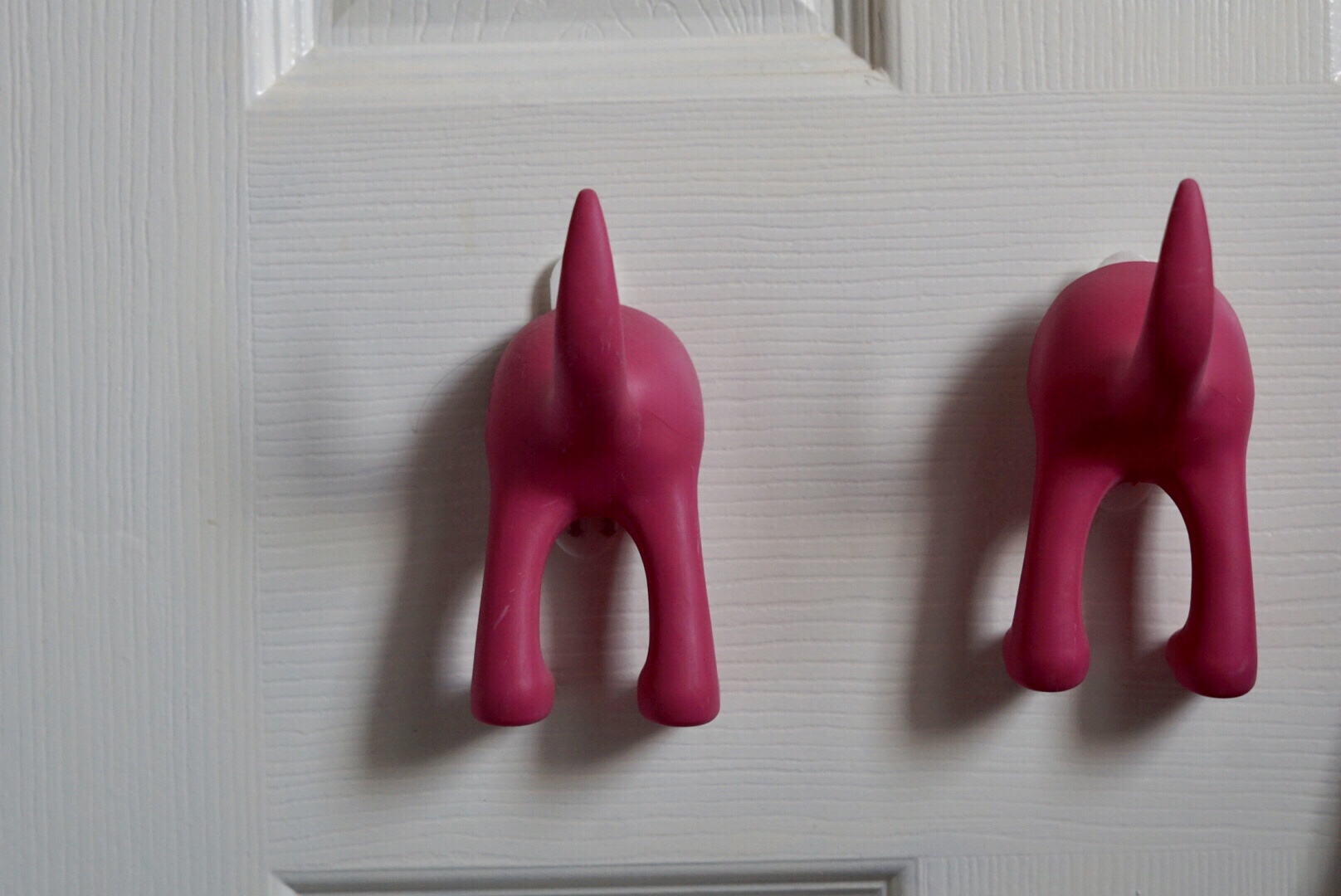 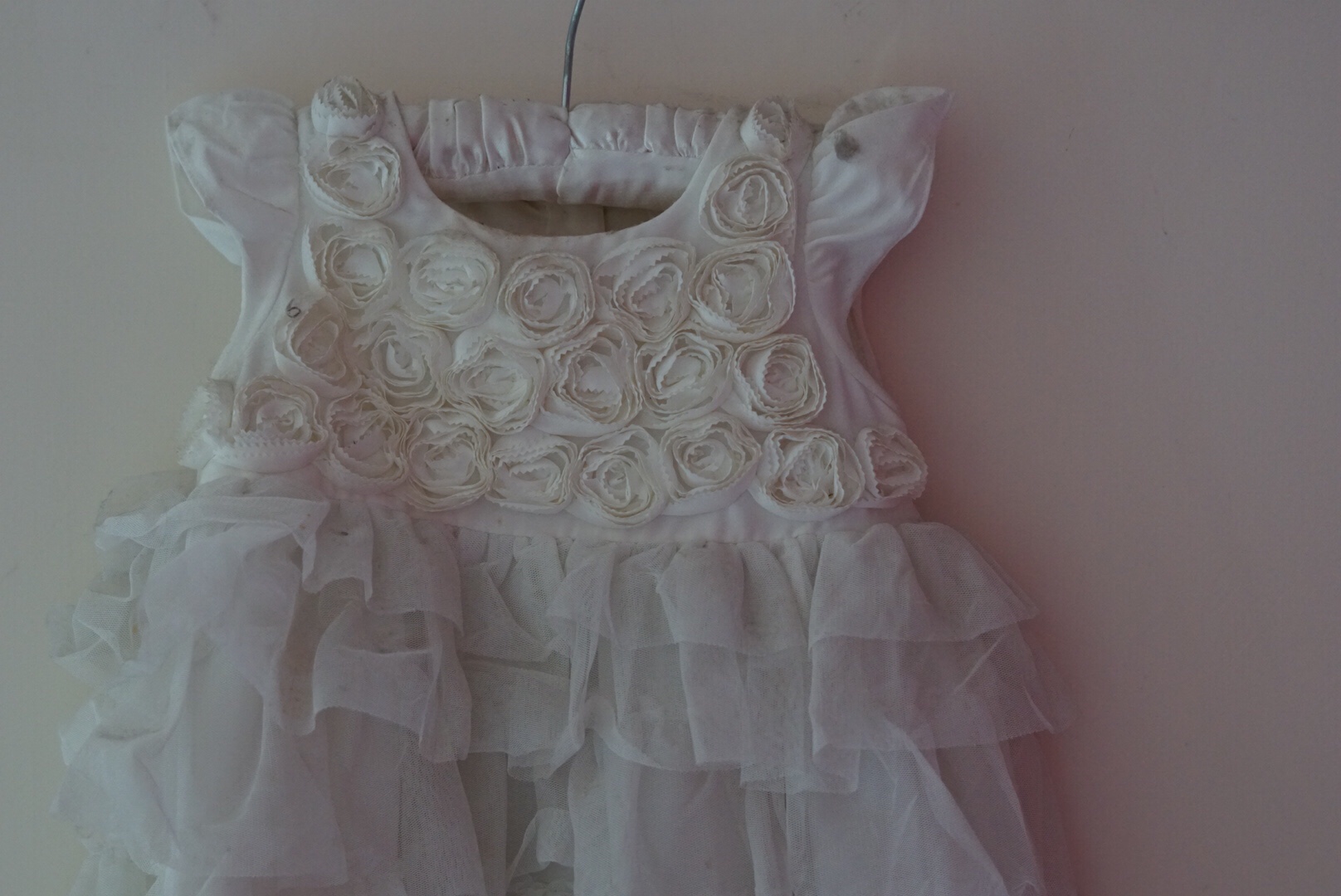 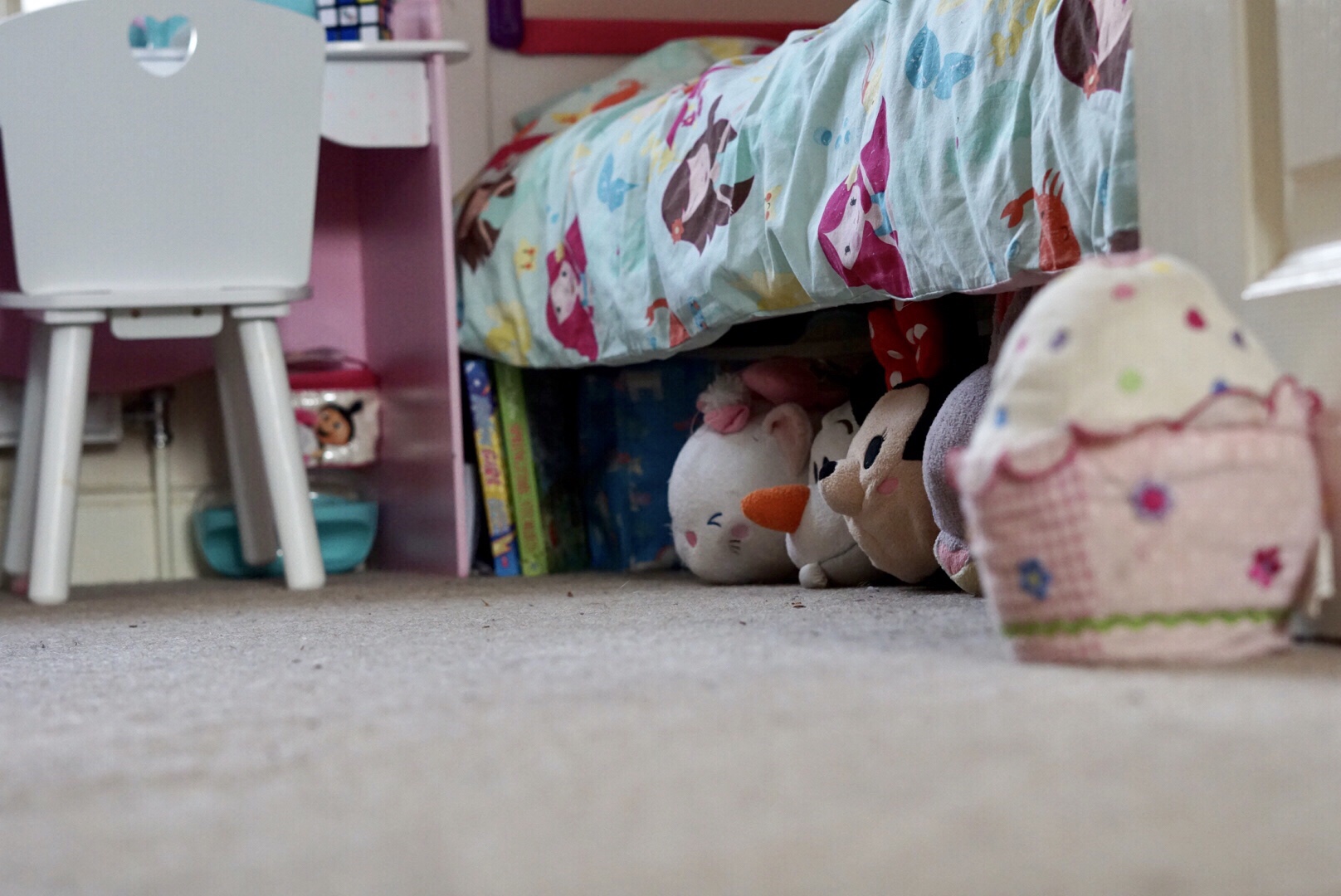