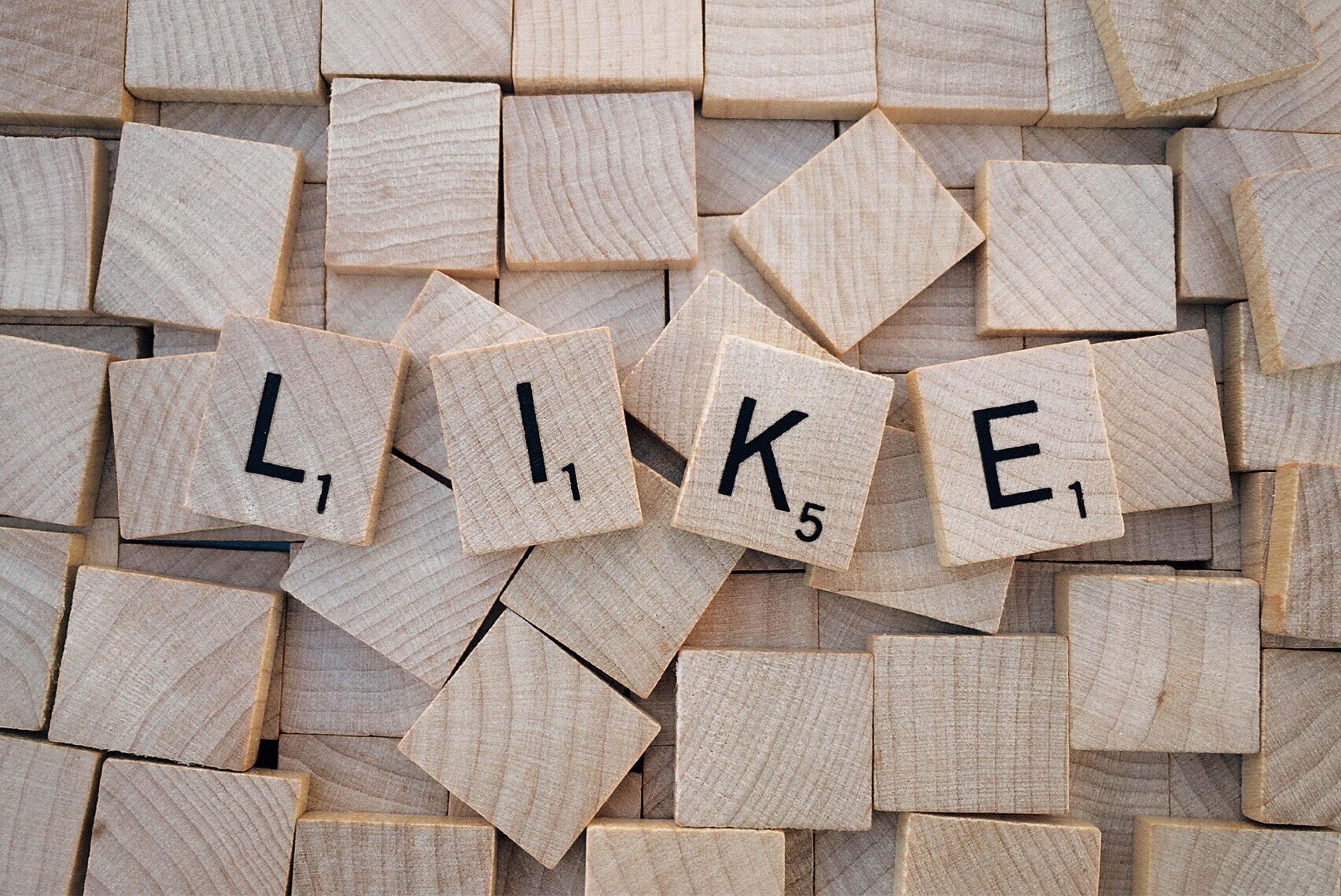 Celebrities Kimberley Walsh and Rufus Hound are amongst hundreds of people who have posted a “handie’ on social media, to show their support for the www.cmvaction.org.uk Wash Away CMV campaign. But the charity is hoping people throughout the UK will join in the campaign too.

Only 14% of women aged 18 – 44 know about the deadly CMV virus, whichis more common than Down’s Syndrome, Toxoplasmosis, Spina Bifida or Rubella, according to a survey of over 1,000 British women recently published by CMV Action.

Congenital CMV is one of the main causes of children being born with birth defects in the UK but pregnant women are not routinely told about it, nor the simple steps they can take to protect themselves.

CMV Chair and parent of a CMV child, Caroline Star, takes up the story: “CMV can have devastating effects on an unborn foetus including profound deafness, cerebral palsy and even stillbirth, and yet most women of childbearing age have no idea what it is. However, there are some simple steps women can take to avoid catching CMV when pregnant and it doesn’t take long to arm women with this knowledge”.

CMV Action wants to educate women about the virus and a range of preventative measures – washing your hands regularly and thoroughly with soap and water during pregnancy, especially after changing a young child’s nappy or clearing up after meals, is paramount. The CMV virus is easily killed by soap and water but remains alive outside the body for as long as 15 minutes.

Pregnant women are more at risk because, if they catch the virus, it can cause a number of birth defects in their developing baby. CMV is the most common infection at birth. Around 1 in 1000 babies born in the UK will be damaged by CMV – that’s nearly 1000 babies every year. As CMV is unheard of, it is a common misconception that it is rare. It is, in fact, more common than Down’s Syndrome, Toxoplasmosis, Spina Bifida and Rubella.

CMV is a “stealth virus” which works by evading the immune system, so developing a vaccine has not been easy. However, international experts and government representatives are now positive it can be done. Once you catch it, you have it in your body for life but it doesn’t protect you from catching a different strain of the virus. The virus is spread through saliva, nasal discharge, and other bodily fluids, yet with awareness and simple precautions, a pregnant woman can greatly reduce the risk to herself and her unborn child.

Kimberley Waslh’s friend, Lisa, has a son, Christian, who was diagnosed with Congenital Cytomegalovirus shortly after being born, which has left him profoundly deaf and autistic. Commenting on her decision to become a Patron of CMV Action, Kimberley Walsh said: “For me, it’s personal, especially now being pregnant myself. The CMV virus affected my friend’s son, which means he has permanent disabilities. I have always wanted to do something for Christian and particularly the charity CMV Action, set up to support families affected by CMV and to raise awareness of the CMV virus. Congenital CMV is one of the main causes of children being born with birth defects in the UK but pregnant women are not routinely told about it, nor the simple steps they can take to protect themselves.”

Help your daughter coordinate her formal outfit with her date

What vitamins do my family members need?

The best locations for a family road trip

Do you know Britain's favourite drink?

Millets take the lead whatever the weather #milletsdogs

Get the family down to ODEON this half term

How to travel sustainably as a family

3 Things all parents need to know how to do