Is It Selfish to Ask Guests Not to Bring Their Children to Your Wedding? 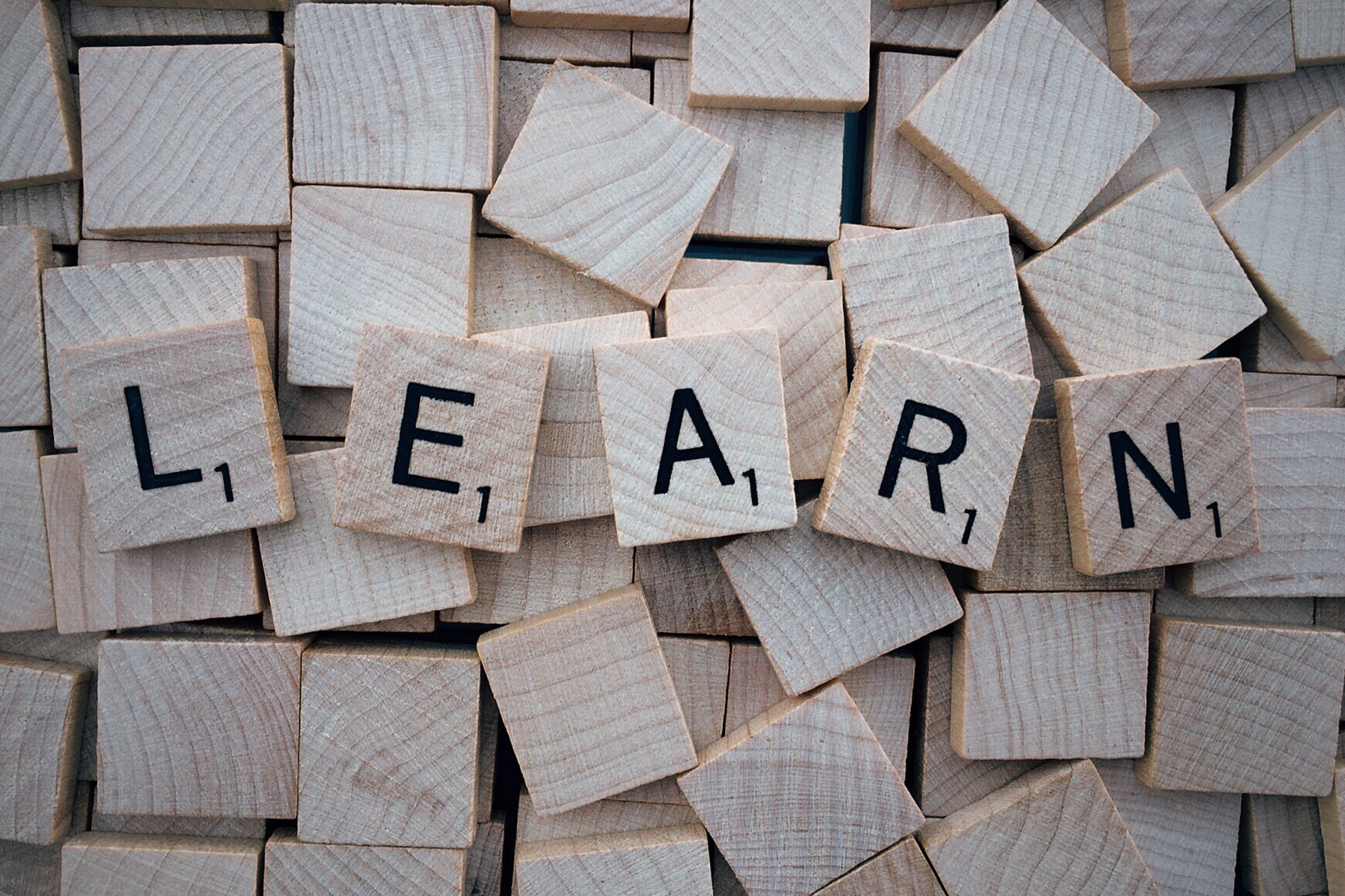 Planning a wedding can be very difficult and stressful, not just because of the costs involved and the number of things you have to choose, decide and organize, but because of some of the social dilemmas involved. For many people, there are distant relatives they don’t really want to invite but feel obligated to, or people who don’t get along who they have to find a way of managing at the event. Another problem can be if you have a specific thing in mind for your wedding which may be difficult for some people – for example if you don’t really want children there.

Excluding Children on Your Invites

If you have picked a lavish, expensive place from your list of elegant venues, and picked out a chic, sophisticated menu with the very best champagne, you may not really want to have to factor in young children who might be noisy and messy and will need their own special food – which’ll mean adding chicken nuggets to your catering budget. Alternatively, you may be planning the party of the century with oceans of booze and some seriously R rated jokes in the speeches, and you just don’t think there’s a place for kids in the event you have in mind any more than there is at a nightclub or in a dive bar!

If you are thinking you’d rather not have children at your wedding, you know that you will have to specify this on the invites or people tend to assume their families are included in the invitation for the parents. But will that get a bad reaction?

While people tend to be understanding about brides not wanting babies at their wedding service, because they can be disruptive, some people can see the choice to have an adults only wedding reception as a bit selfish – who could possibly want to have a wedding without little kids who have been forced into formal wear throwing tantrums because they are bored and tired after all?

How Many Guests Would It Affect?

You probably will cause offense by excluding children if you have people who are very close to you – i.e. immediate family or very close friends – who have children who would be included in this. They were probably expecting you to ask their kids to be bridesmaids and ring bearers and stuff, not not to come at all. If it is just one person who you think might be cool about it if you explained in person, then do that rather than simply landing them with an invite saying they can’t bring their little prince or princess. If there are a few people affected within your ‘A list’ guests, then you may find it a whole lot easier to reconsider than to face the potential drama.

When it comes to your wider guest list, how many of the people you are inviting would it affect? If most of your friends are in a similar domestic situation to you and it will just be a few random coworkers who’d have wanted to bring their children anyway, then you don’t even really have to say ‘no kids’, just that for budget reasons the invite is for the person named on it only. If it is a decent proportion of friends and family who would ordinarily come with kids in tow, you may need to think about whether having the wedding exactly how you want it is more important than perhaps having it without these guests – even if they aren’t offended, they may have childcare issues that will stop them coming, especially if they would need to travel to your wedding and stay overnight.

What You Want Comes First

One thing to remember while you are working out whether it will be a big problem to have an adults only wedding, is that even if a choice does seem a little selfish, you are kind of allowed to be just this once. It is your big day, and if you don’t want to have to worry about catering for children and having things to stop them getting bored, or their parents not being able to let their hair down and be as much fun, then it is a legitimate decision you have every right to make – as long as your partner is in agreement.

Of course, while it is up to you, it still pays to assess how much drama it is going to cause before you decide if it is worth it or not.

The Good, The Bag & The Lovely #Paperchase

5 ways to spoil yourself this month

Five ways for Mums to get a better night’s sleep

Have a Half Shell Hero Christmas

Making the most out of your precious 5 minutes

Appliance Repairs to Make Before the Winter