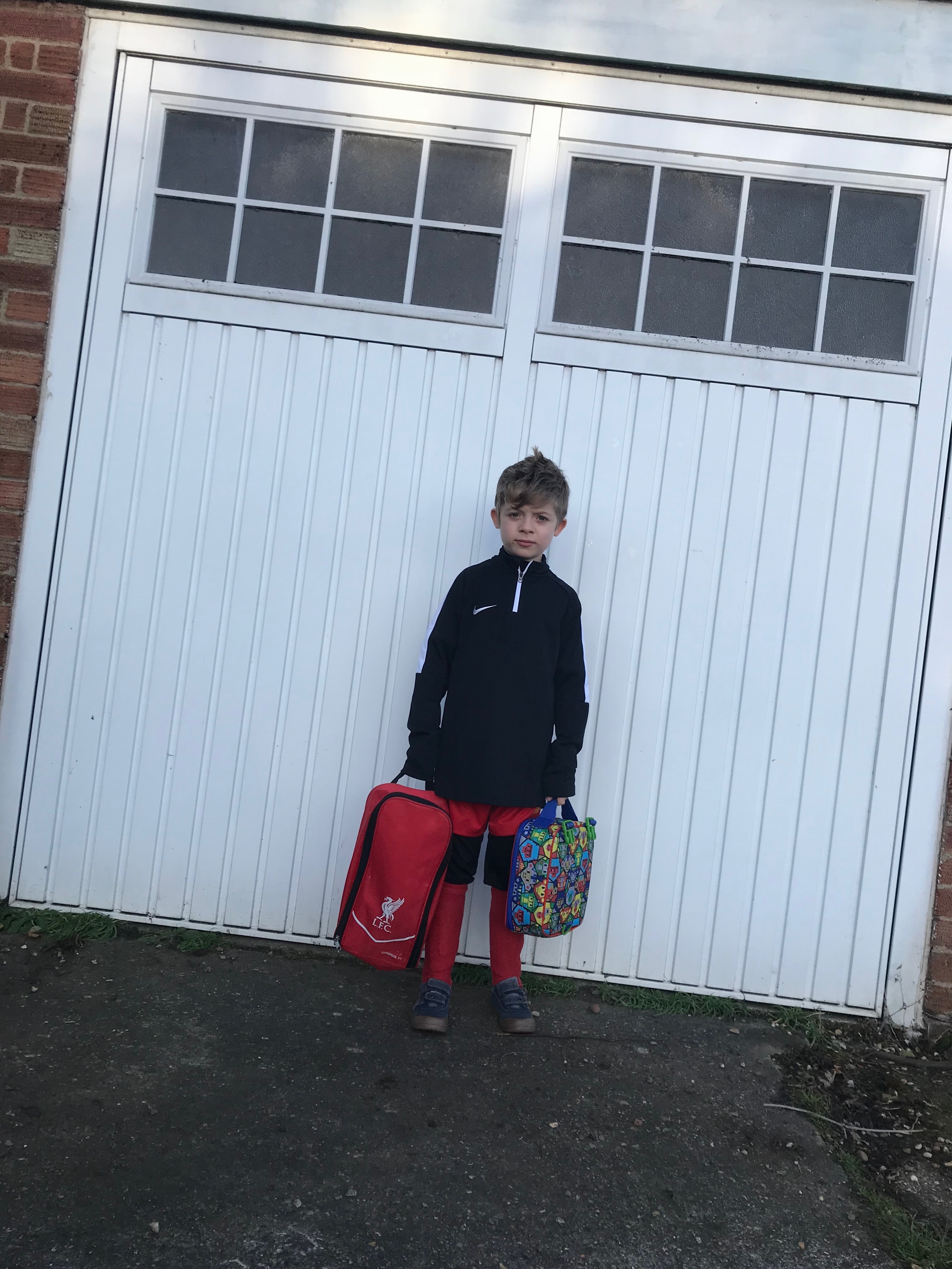 Today my little mancub went to football club, which is rather conveniently across the road. He HAD to spike his hair up, as he cannot for school and wanted to be cool at club! He was really excited about club this week as he knew some of his friends would be going. Turns out some classmates were there too. He was also going to his friends afterwards, so he was extra excited. Isla had a sleepover at Nanny’s and had fun crafting and most probably eating her entire cupboard contents! I don’t know what it is but as soon as we get there the kids act like they’ve never been fed!

A guide to skateboarding for kids

How do you motivate yourself to run in the cold? Try Aaptiv