55 15
Open
Happy Autumn 🍂! My favourite season is upon us

531 20
Open
Another sneaky peek from the utility, a #shelfie.

Well whoever thought this was going to be easy, was deluded! Before Isla arrived Noah was showing signs of early “Toddler Tantrums” and now Isla is here, it makes them 10 x’s worse – if you ask me. Whereas before I had the energy to deal with it, I wasn’t sleep deprived and Noah had 100% of my attention, I now feel the opposite. It’s actually quite sad in some respects because Noah’s world has kind of been tipped upside down, so you have to expect a few teething problems.

If I don’t get a good nights sleep with Isla then the next day, I can guarantee, will always be testing. The things I find best to do, to deal with these testing times, is to go and visit family/friends or just get to the park. Noah can run wild then, or get lots of attention from other people, which is nice for him. That might sound selfish on my part, but when I am feeding Isla or dealing with her wind & colickyness, I do feel terribly guilty that Noah is just having to get on with it.

Noah has grown an obsession with Toy Story 3 over the past month and admittedly its my fault! Because when I am feeding Isla, I have been sitting on the sofa in my breastfeeding pillow to get comfortable and this means that I cannot “dart” up so quicky to deal with Noah and whatever he might be getting up to (falling over, hurting himself, getting stuck, wanting to play etc) so Toy Story 3 has come to my rescue. I am sure I am not the only mum in the world to do this and I do talk to him about what we are watching, for example, we discuss colours and characters along the way. Noah makes choo choo noises when the train scene is on and he now says Woody, so if its helping with his sounds and speaking then who am I to grumble. 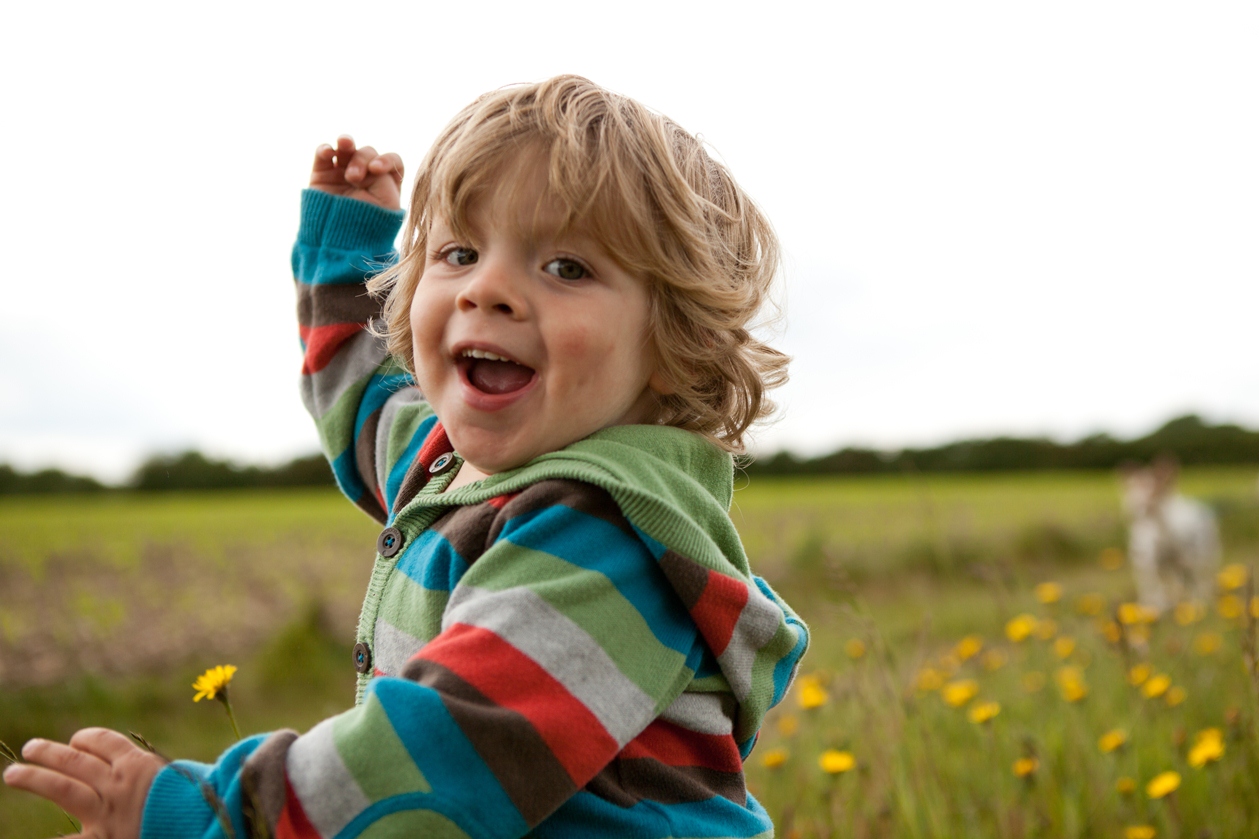 This week Noah has been taking things off of Isla and when I sat her in the Bumbo, he went in it straight afterwards (where he has been ignoring it for a year) so he is doing these things, not sure whether its out of jealousy or him saying “Well actually Isla these are all mine and you cannot have them!” but today he did try and give a toy back to Isla, which is progress. A sign that he is willing to share his toys is a good starting point, we now need to work on it – Isla cannot take them off of him at the moment anyway, so we have a good couple of months to get on the case.

Isla is getting more and more cuddles and kisses now which is great, less slaps… Hopefully it will be the end of all these slaps very soon, I have noticed a change in Noah’s behaviour this week – like he’s understanding more & more. He now puts his drink down in the drink holder in his highchair, where he used to throw it on the floor before and he seems to know everything I am saying- a good thing, 95% of the time!!

Where did I find my breastfeeding support?