We recently received two fabulous children’s stories written by Julia Donaldson: The Ugly Five and Zog and the Flying Doctors. They are both brilliant books and illustrated by Axel Scheffler, the kiddies recognise the drawings from The Gruffalo. I love seeing them excited to read a story and listen to the conversation that they have between them. It sparks off their imaginations.

The Ugly Five is a great story about the top 5 ugliest animals in Africa: The wildebeest, warthog, vulture, hyena and marabou stork. They celebrate their ugliness and their cute little babies think they are perfect just the way they are. The story was inspired by the real animals from a safari that Julia went on. She wanted to focus on animals that, usually, go unloved.

I asked Noah what his favourite part was and he said it was the first part. The drawing on the right hand side captivated him. As he read the story on the left hand side, he pointed out the different animals and he spotted the other animals on the page too. It was like a spot the animal exercise. He said it was good to get an introduction to the animals. He loved reading this story.

You can buy The Ugly Five on Amazon for £6 for the hardback version. 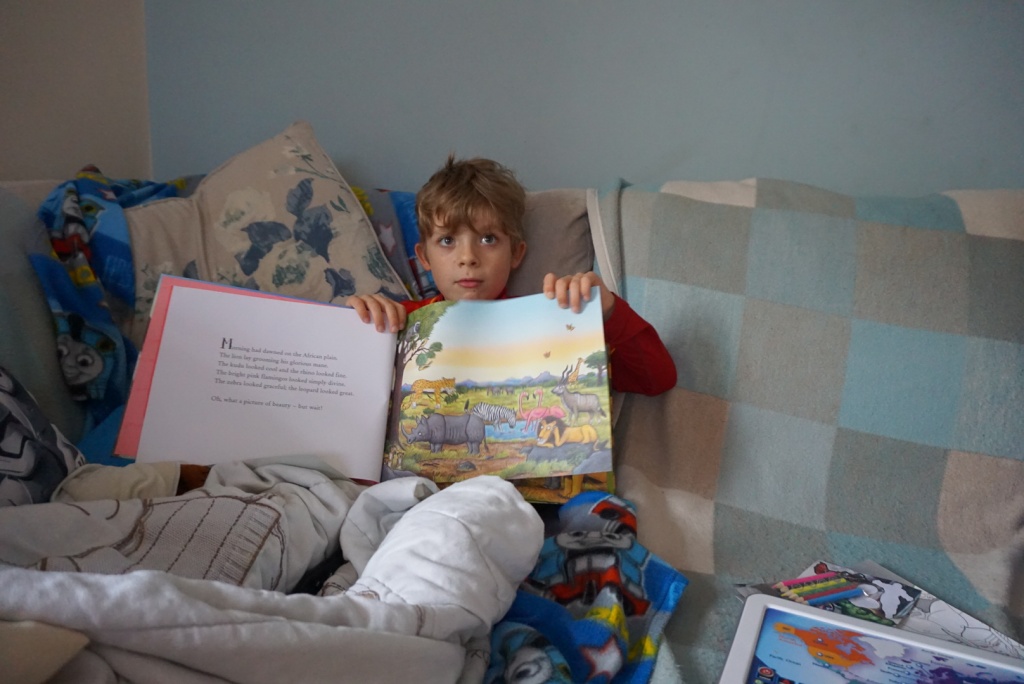 Zog and the Flying Doctors 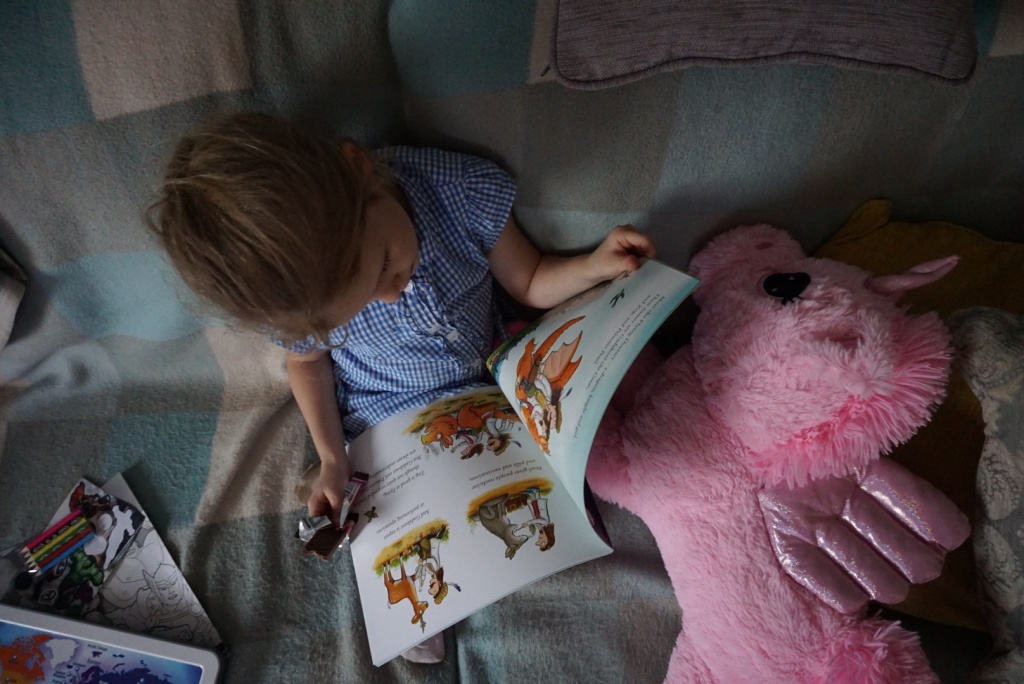 Zog and the Flying Doctor is all about the doctors Princess Pearl and Sir Gadabout. They fly around on their own air ambulance, Zog the dragon. The story shows them helping a sunburnt mermaid, a distressed unicorn and a sneezy lion. Isla loves the unicorn part of the story. Princess Pearl’s father falls ill and she is the only one who knows how to cure him.

I asked Isla what her favourite part is and she said it was where Princess Pearl was captured and everyone was trying to save her. None of them could! But it’s great because Princess Pearl is the only one to cure the King and so she helps everyone find the right things to make the King better. She loves the drawings in the book, she tries to copy them when she’s drawing free hand. It’s nice to see her inspired by something.

You can buy Zog and the Flying Doctors on Amazon for £3.99 for the paperback version. 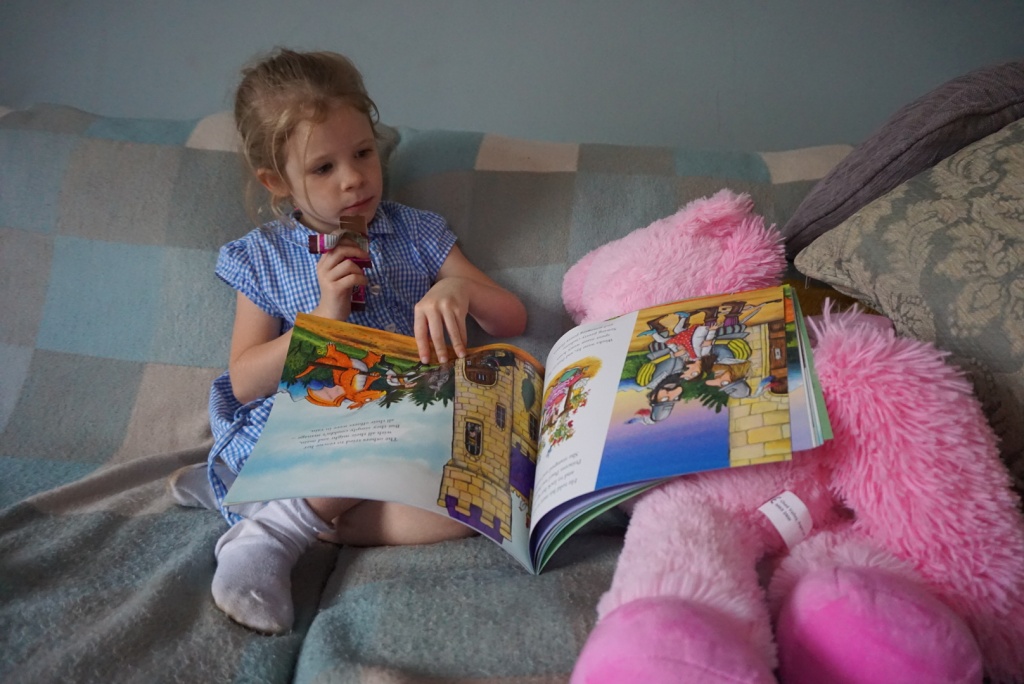 The bump & my Theraline Maternity Pillow