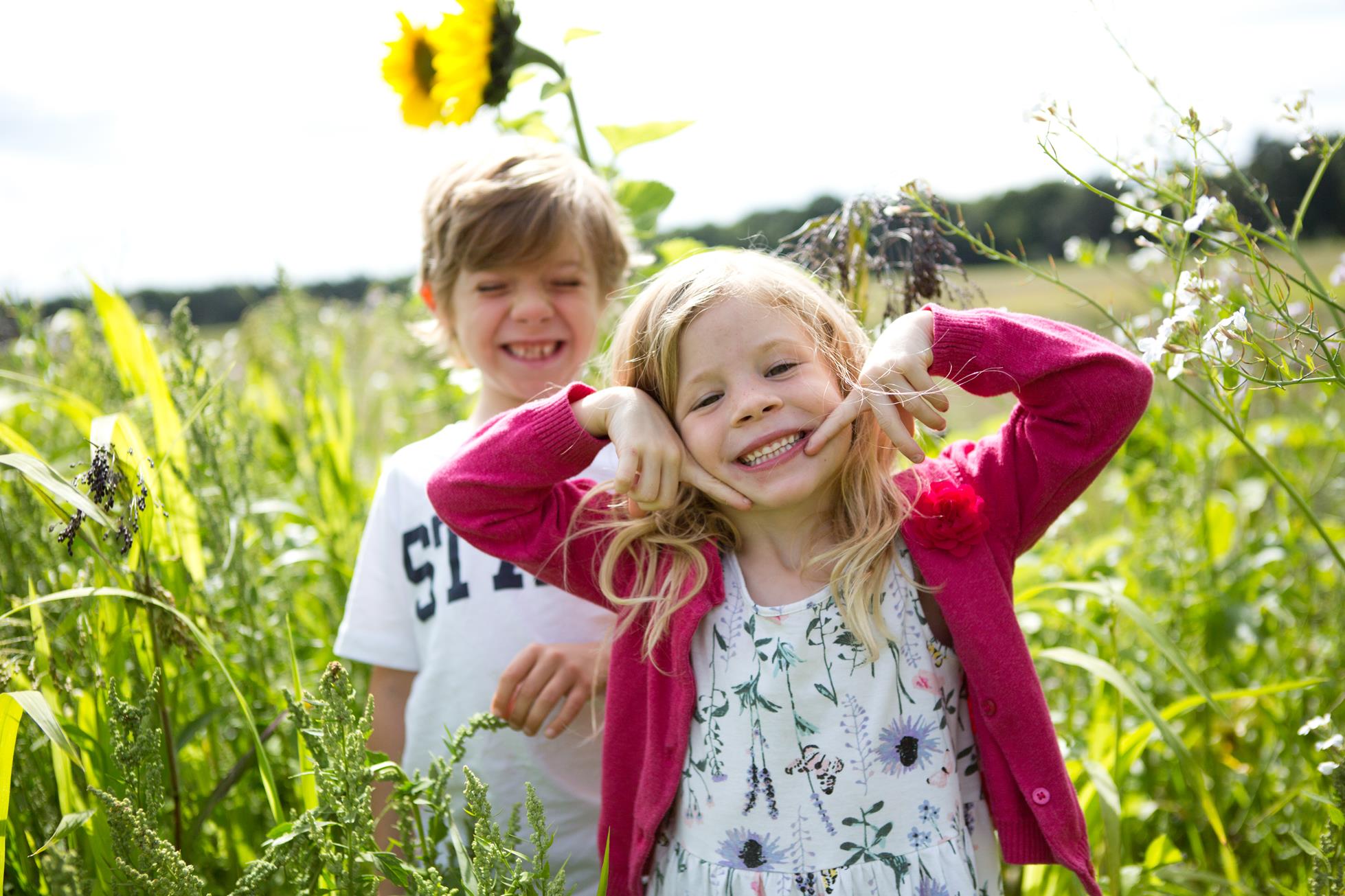 For some time now I’ve been wanting to be able to edit photos and images for my blog and social media, but have been discouraged by how difficult it was on my last few attempts. However recently all that changed after I tried out Movavi Photo Editor on a whim, after someone recommended it as an ‘easy’ way to edit photos.

To be entirely honest I was skeptical at first and figured that Movavi Photo Editor’s reputation for being intuitive and easy to use might’ve been exaggerated. Never have I been so pleased to be wrong, which is why I figured I’d share some of the ways in which I’ve started to edit my photos with it.

One of the first areas that I started to work on was the image quality of my photos. In Movavi Photo Editor that proved to be simple, as all the color settings could be accessed by clicking on the ‘Adjust’ tab near the top of the interface so I could improve the quality and fix issues such as blurry or pixelated images.

Additionally I found the ‘Magic Enhance’ tool in that section to be extremely useful. With a single click it immediately improved the quality of most of my photos, and often I didn’t need to adjust them any further with Movavi Photo Editor.

Another area that I was interested in working on was the frame and composition of my photos – which is something I’ve had problems with in the past. Once again it was easy enough to find the tools I needed, under the ‘Crop’ and ‘Rotate’ tabs in Movavi Photo Editor.

The ‘Object Removal’ and ‘Background Removal’ tabs also proved useful when improving the composition. With their help I could use Movavi Photo Editor to remove any unwanted objects, or even delete and replace the background entirely.

As I began to explore the features of Movavi Photo Editor further, I realized that there were a lot of visual effects that I could utilize. In particular its filters let me apply some fairly artistic effects such as Cezanne, Nostalgic, Sizzling Cinnamon, and much more.

Another pleasant surprise was when I realized that Movavi Photo Editor had several tools that I could use to improve portraits and selfies. After a bit of experimentation I was able to remove blemishes, get rid of wrinkles, whiten teeth, apply digital makeup or even alter the hair and eye color of the subjects.

Make no mistake I’m still just scratching the surface of the features in Movavi Photo Editor, but suffice to say I’m thoroughly happy with just how comprehensive they are. More importantly this photo editor for Windows 10 has proven to be just as intuitive as advertised, which is important given that I have little prior experience with photo editing.

Simply put if you want to start editing photos without jumping through any hoops, I would definitely suggest that you give Movavi Photo Editor a try.

Six awesome Christmas gifts for children under one

The perfect Christmas Hamper for your family

How to buy gifts for fussy friends and family members

How digital technology has improved care before, during and after giving birth

A handmade Mother’s Day with Amazon

Beauty holiday you will love