119 27
Open
As part of our #LittleExplorers weekend in London,

Recently I have been discussing what Noah says a lot with friends and it always flows into a conversation about what they actually don’t say, followed by a lot of laughing.

Noah is getting a lot better at pronouncing words, very clear yes’ now instead of “yeah”, which has made me a lot happier. I just notice on the odd occasion some words are either replaced by completely different, and random, words or mispronounced!
As you can imagine, hearing words that are completely random in a sentence or mispronounced is actually quite funny. Now don’t get me wrong, I don’t make a habit of laughing at him, usually me and daddy will have a laugh to one side and correct him on the right words to use. 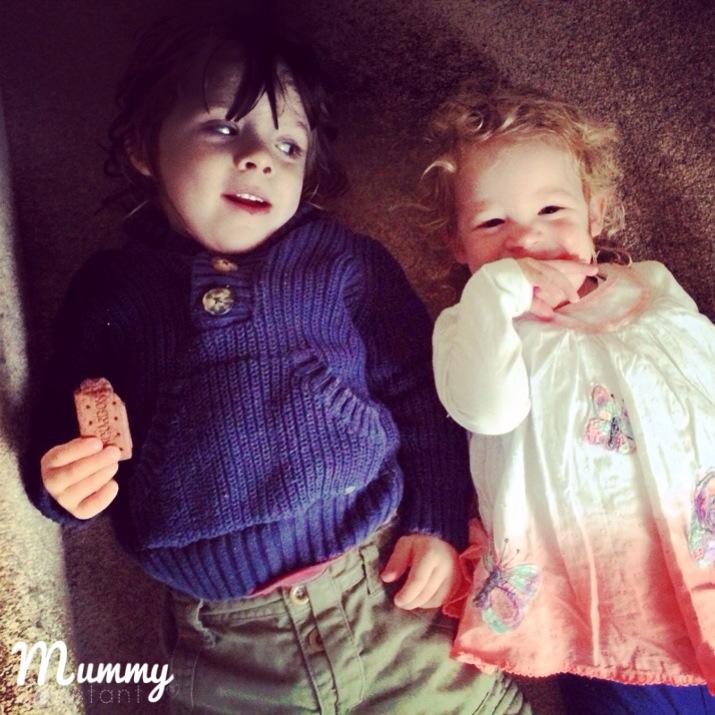 A recent singing episode in the bath really made me think about it and I actually videoed it, I thought it was hilarious. Noah replaced clap with crap in his singing, wind the bobbin up has never been so funny!
I like the way when he doesn’t know a word, he will replace it with something that he does know. Now this is not because he just hasn’t learnt it properly, it’s probably because it’s the first time he’s ever come across the sentence or the way he needs to describe something. For example, Noah often talks about things as needing petrol if they have run out of batteries. Which actually is quite a clever thing to do: he’s associating the car needing fuel as running low on batteries.
Some of my friends told me some other funny things that kids have said, or mispronounced: monster frucks instead of trucks for example. 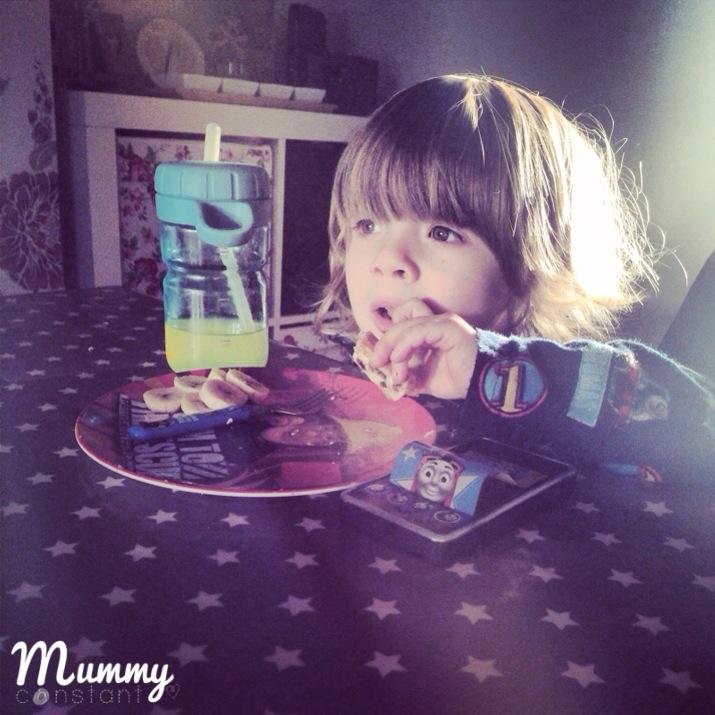 But this lead on to a discussion about parents that tell their child the wrong word on purpose, for a laugh or because they want to hide something. One of our friends refers to sex as marshmallows, so their children don’t hear the word sex around – I think that’s quite clever! One of my friends told me they, their friend told their children a squirrel is a doug. Now I’m not sure whether that’s naughty or funny.

I am looking forward to many more sentences and funny moments over 2014, especially as Isla will start to talk properly.

Fun activities for the Summer Holidays

It’s been a while…

The 2 and a half year check