108 17
Open
As part of our #LittleExplorers weekend in London, 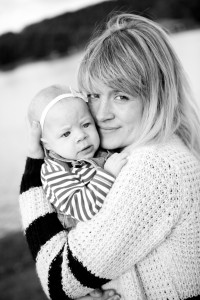 Can I get away with saying, yet again, where has the time gone? No, Okay, but seriously, where is the time going? Christmas has been and gone, New Year, my birthday, we have 2 little bubbas 1st birthdays this month and it will soon be Isla’s 1st birthday. It is completely incomprehensible how quickly time is flying by, my baby really doesn’t seem like a baby anymore. Although at night time she is still waking up every 4 hours for either a quick feed and snuggle, or a bottle of milk!
We have turned some corners, I think, over the past few weeks, in terms of how Isla is in the daytime with feeds/milk and naps. I have noticed that she has started going back for a morning snooze when she wakes up at 5:30am now and sleeps until 7:30/8am which is a bit better. We still get the 1am or 2 am wake up call though! But now she is getting up a little later, we all have breakfast, she has a little play with the toys and chasing Noah around the living room and around 10am she will have a nap of a couple of hours. Which is when we get quality time with just Noah, painting/drawing/reading/role playing/building/Playdoh – all the fun things that Isla would just eat! Isla just loves putting everything in her mouth at the moment, including paper and mud! Yum. 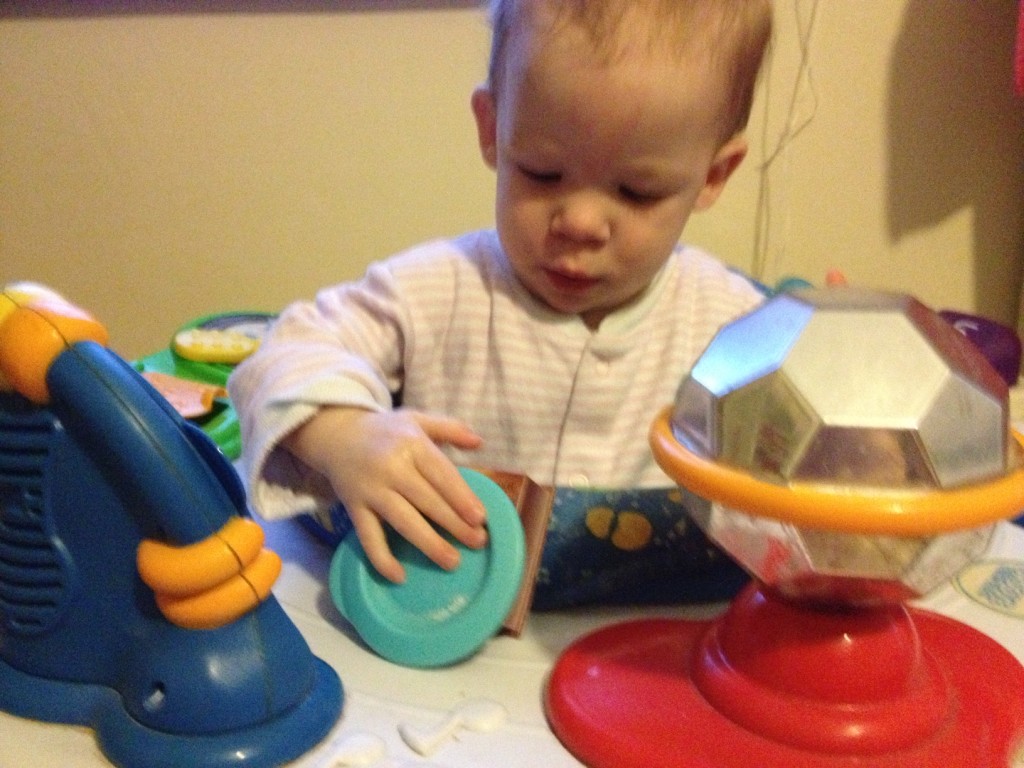 Keeping her entertained whilst I get ready for work is much easier now as she will play happily for a while, she can hold her own bottle and drink it on her own (depending on where she is) and she is just a lot more content than when she was a baby. I enjoy her company so much more now and I don’t feel like I am letting her down anymore, she seems happier and her tummy upsets are a rarity now. Before it was like I wasn’t doing something right, or wasn’t finding the reason for her crying or tummy upsets, but I think its just her. 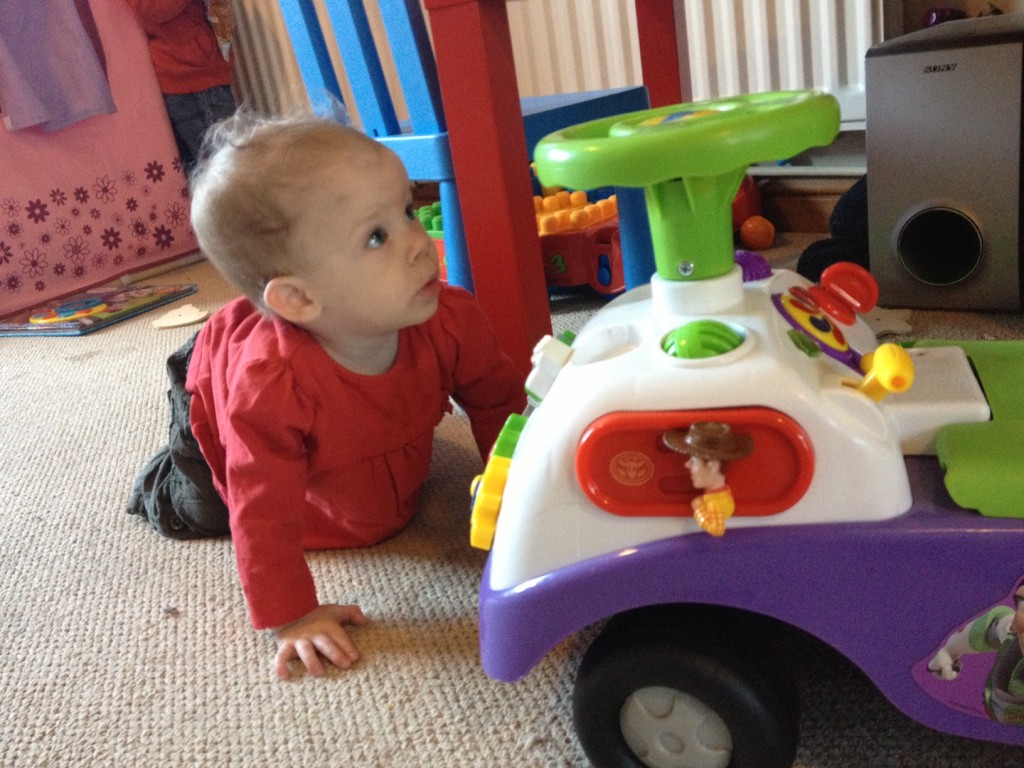 She is a whizz around the house now, she climbed 2 stairs last week (Thanks Noah for showing her that one) and she stands up perfectly and side steps around all of the furniture. You can see it in her face that she just wants to let go of the coffee table and zoom after Noah and I am pretty sure over the next month or so she will be doing so. Noah is in love with the “Isla go” game, this game consists of Noah running around the lounge, usually from one end to the other and shouting “go Isla” which in turn makes Isla start crawling around after him. They both giggle about it, it’s really cute. When I get home from work I’ve started joining in with the game and we all chase around each other. 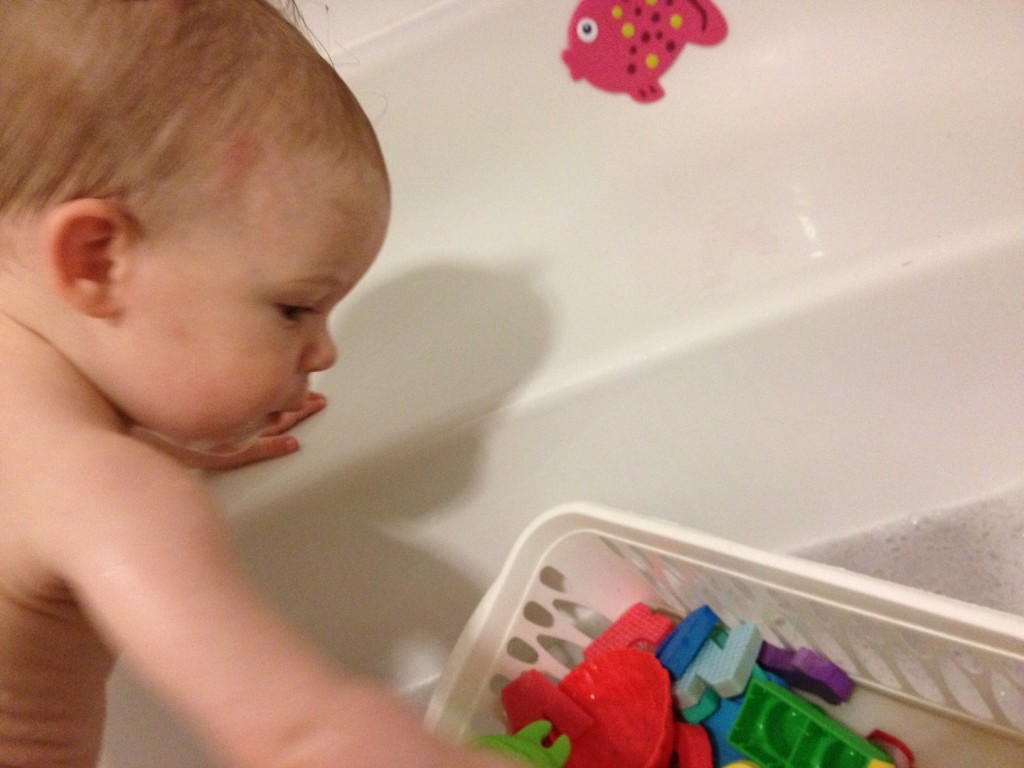 My little girl is starting school!

The calm before the storm…