Sticking at parenthood – breaking down the universal usefulness of tape 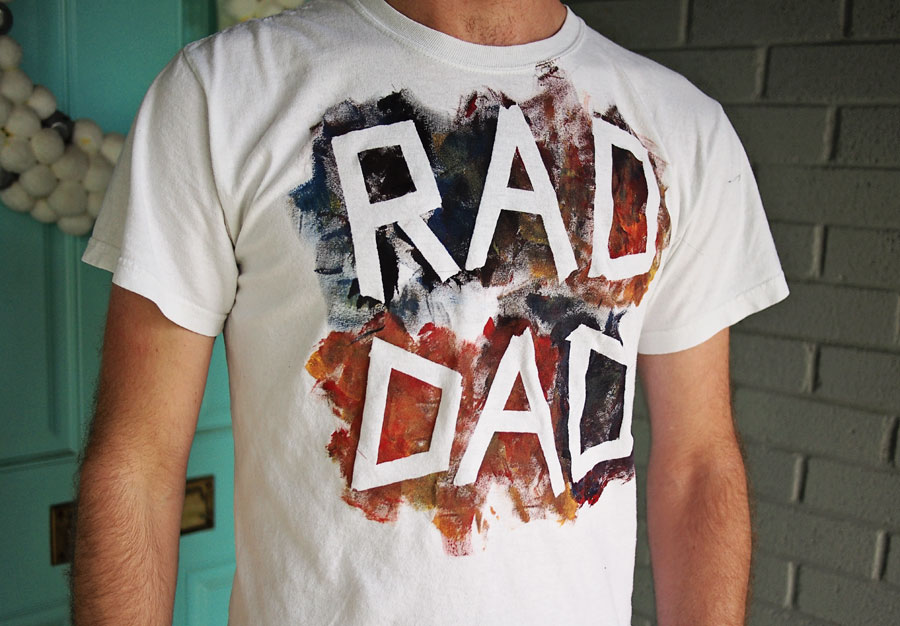 While preparing to enter parenthood there were many concerns that I attempted to deal with. On the verge of such a tremendous shift in lifestyle you do your best to prepare. I painted what would be the nursery. My partner and I searched for the right pram, the right cot. I was on a mission to find the right soft toy that would become my baby girl’s favourite – I succeeded with a monkey. Something I didn’t plan on, however, was the loss of so much space. In my ignorance, I assumed a tiny baby weighing 3 kilos wouldn’t take up all that much room.

I wasn’t prepared for the (very kind and welcome) onslaught of gifts, and clothing for our newborn. I had one good friend drop over an enormous bag full of baby clothes that her little girl had recently grown out of. It was such a kind gesture, but then ten months down the track I had a huge bag of clothes that no longer fitted my little girl.

This is when I discovered the joys of adhesive tape.

It began with packing boxes. I bought some of the old style brown packaging tape and within a weekend the cupboards looked like the aisles of Aldi, packed full of various boxes I’d picked up from work.

I had masking tape left over from painting the nursery that I then started using to label water bottles destined for day-care, and discovered the unknown versatility of masking tape. I bought rolls of the stuff and spent mornings attempting to recreate tissue box shoes we had learned to make from Play School. It was never a success, but then who wants cardboard shoes anyway? This then lead to mapping out hopscotch courts, and later, mini soccer fields for ping pong ball soccer – both of which I am still reigning house champion. And yes, I did have a lot of time on my hands.

My partner began snatching the masking tape to put photos up around the nursery. I didn’t like the look of it, so I gave him some double-sided tape for Christmas. It’s funny when you find certain things and wonder how you ever lived without them.

The next progression involved duct tape. I’ve never been considered much of a handygal I’m afraid. My Grandad taught me everything I know when it comes to DIY. My notable achievements involve hanging wallpaper on my own, as well as calling a plumber to change the washer in a tap because I don’t really know where to start. Until of course I came across duct tape. Whenever I heard the crack of a toy I was there with my duct tape hanging off my belt like a theatre technician or tradie from The Block, ready for action. I fixed whatever had been broken that day, as well as fulfilling my safety officer duties of taping over the low lying power switches and child-proofing the knife drawer in the kitchen. Whoever decided that the knives were to be kept in the second drawer obviously didn’t have a toddler!

So if you’re struggling to find a gift for a new father, look no further than a carton full of adhesive tapes. You’ll never know when or how they come in handy. Another useful appointment I recently came across for tape was taping my children to Daddy so that he could give them a cuddle. Theres always something to be done with tape!

Calling all adventurous little ones…

Trips Tips for great holidays with the family…

7 Unique and romantic things to consider doing on your anniversary

Four steps to take when your child is unwell

Ddrops: The sunshine vitamin in just one drop

Is pursuing a Masters with a baby realistic?