The good, the bed and the ugly truth about my messiness 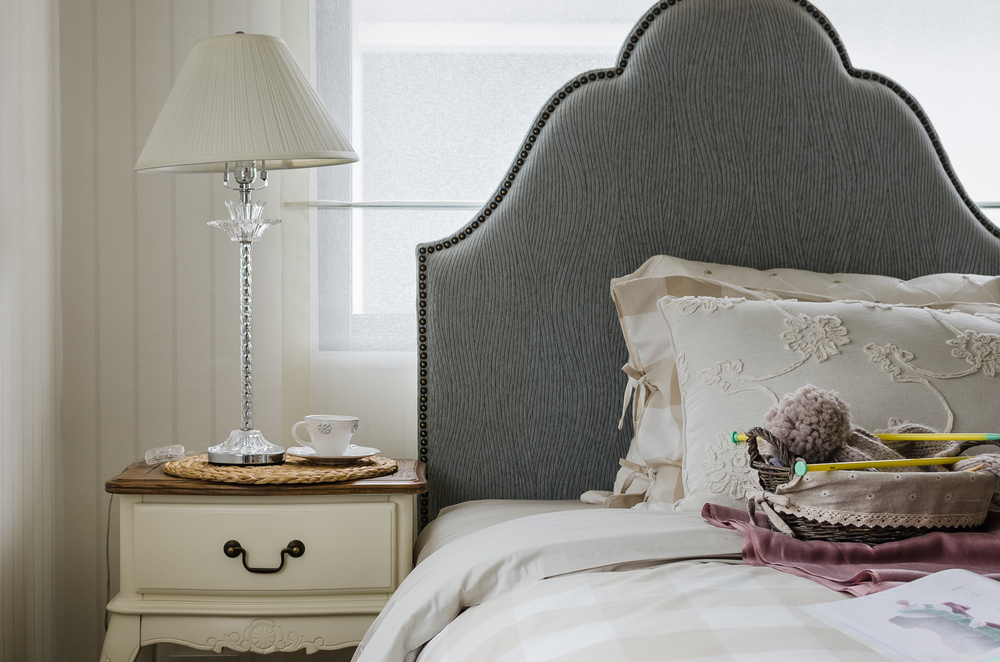 You would think choosing a bed is simple, and perhaps it is a whole lot easier if you only have to consider yourself, but what if you have an entire family to think about? Hmmm, not that simple after all, which is what I discovered when I was attempting to find a bed that would make both my partner and I happy, as well as trying to figure out which beds would withstand being used as a trampolines by the kids.

I realised the only solution was to go through a few options and weigh up the pros and cons. Time consuming this may be, but hopefully I won’t be the only one to benefit from my research and things will be made a little easier for anyone else who is currently facing this domestic quandary.

All’s Fair in Love and War – but what about beds?

Thankfully, my Other Half doesn’t have too many specifications about they style of bed we should get, but has requested we get one with storage. I’m pretty sure this is due to the fact that I have a slight habit of leaving clothes pretty much anywhere but the wardrobe. I wouldn’t have this problem if he didn’t selfishly insist on taking up precious space with his clothing…OK so he may have a point, which is why we have been looking at various styles off beds with storage solutions.

First up are Ottoman beds which spring open wither from the base of the bed or the side and allow you to store clothes or bedding beneath the sleeping area. Now, I appreciate the idea of these, but I am clumsy and already have visions of being whacked in the face whilst trying to shove, I mean neatly place, my clothes underneath.

Other Half quickly agreed that an Ottoman was probably not the best option for a clumsy oaf such as myself and suggested a divan bed with drawers. Initially I wasn’t sold on the idea, but this was because I was totally out of the loop on the many modern divan beds currently available. Apparently he’d been doing a little research of his own and showed me a range he’d been looking at on the Bedstar website and although to be honest at first I was a bit miffed that it was he that had found such stylish beds, rather than me, it turned out the boy done good. There are all sorts of options, from zip and lock divans that separate (for when his snoring gets too much maybe?) to super king divans with drawers providing plenty of much-needed storage which would solve many problems for us!

Depending on the age of your kid, there are different things that need to be considered about the type of bed you choose. If you have more than one young child and space is a bit of an issue then obviously bunk beds are the answer. Should you view these beds as a long term investment, think about getting ones that can be separated for when the children are older. In more spacious rooms, older children will appreciate a small double which will accommodate them through their teen years, and again, just as we could benefit from choosing a bed with storage, this is also an excellent idea when selecting new beds for the kids.

Have you faced the great bed dilemma yourself? I you have any tips, hints or indeed, funny tales to tell, it would be great to hear them.

5 things you probably didn’t know about your home

Cooking with the Bright Horizons cookbook

Add a little style to your home

Interesting radiator designs to heat up your home

10 Tips for making your garden a safer place for kids

A mini guide to a clutter-free home

Join in with the fun wildlife competition

I am more than just a Mum!